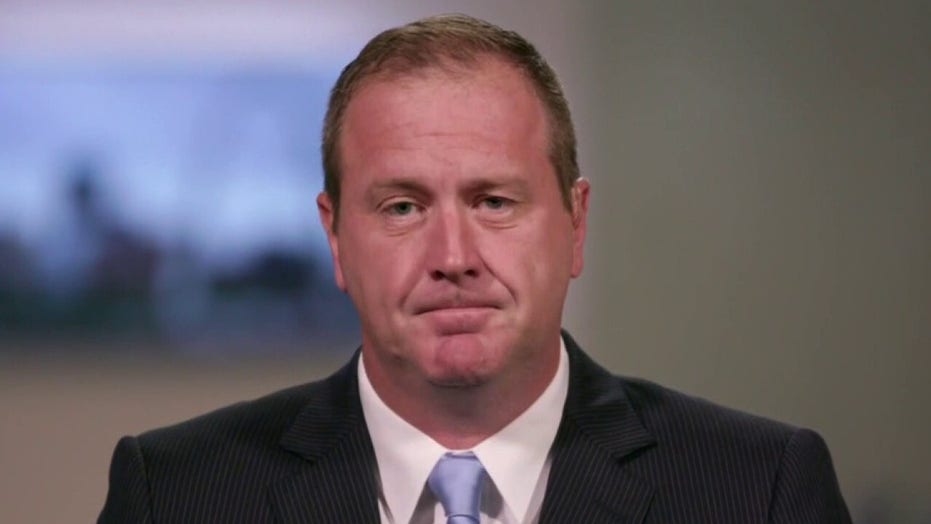 The charges being brought against a St. Louis couple who went viral last month after brandishing guns at a crowd of protesters amount to "nothing more than [a] political prosection," Missouri Attorney General Eric Schmitt remarked Tuesday.

In an interview on "America's Newsroom,"  Schmitt told host Bill Hemmer that the Second Amendment is in the state's Constitution and that Missouri has "one of the strongest Castle Doctrines in the country."

"And, what it says is that you have the right to defend yourself, the lives of your family members, your home, and your property. That extends to your property. So, this is on private property," he said.

Schmitt noted that in a time where residents are calling to defund the police and "violence [is] spinning out of control" in places like St. Louis, "somebody [has] got to do something about" prosectors like Circuit Attorney Kim Gardner who are "targeting law-abiding citizens for exercising their fundamental right of self-defense."

A couple draws their firearms on protestors as they enter their neighbourhood during a protest against St. Louis Mayor Lyda Krewson, in St. Louis, Mo., U.S. June 28, 2020, in this picture grab obtained from a social media video. Daniel Shular/via REUTERS

"And, I felt like enough was enough. So, I'm stepping in to enter into the case here and have the case dismissed," he said. "These individuals were, you know, protecting their property and this has broader implications too, Bill. If you have a high-profile prosecution like this, it could have a chilling effect on other citizens exercising, again, their fundamental rights of self-dense. And, so, we decided to take a stand."

Gardner argued Monday that Mark and Patricia McCloskey – both personal injury attorneys in their 60s – were exhibiting "unlawful" behavior by waving their guns "in a threatening manner."

However, within hours of Gardner's ruling, Schmitt filed a brief seeking to dismiss the charges on the grounds that the couple's Second Amendment rights were being violated.

Later that day, Missouri Gov. Mike Parsons told "Hannity" that "without a doubt," he would pardon the McCloskeys who are "being attacked frankly by a political process."

"She has a track record of making political decisions when it comes to the law. And, my job is to stand up for the rule of law," Schmitt said. 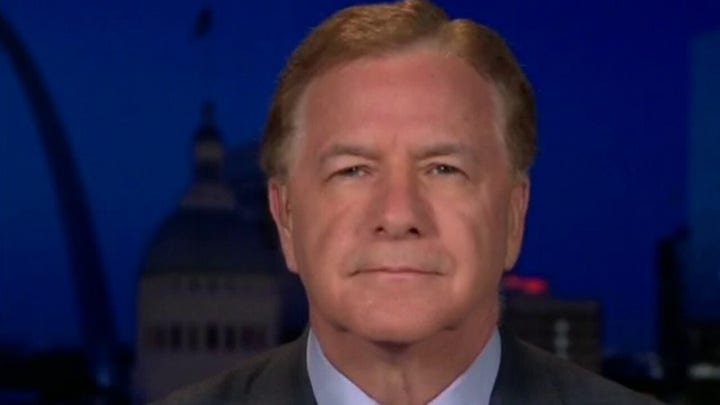 "The fact of the matter is, the Castle Doctrine, defending your property, it's not even an affirmative defense that you raised. It means that under these circumstances and the charges that were brought – the unlawful use of a weapon – it’s not even a crime," he added.

According to Schmitt, Gardner's charges -- which he says are baseless -- have "broad implications."

"If Missourians feel like they cannot exercise their fundamental right of self-defense, that’s a serious problem. [This] is why as attorney general, the state’s chief law enforcement officer, I decided to step in here," he said.

"So, this will play out over a period of weeks, I'm sure. But, we’re right on the law and we look forward to the day that the charges are in fact dismissed," the attorney general concluded.