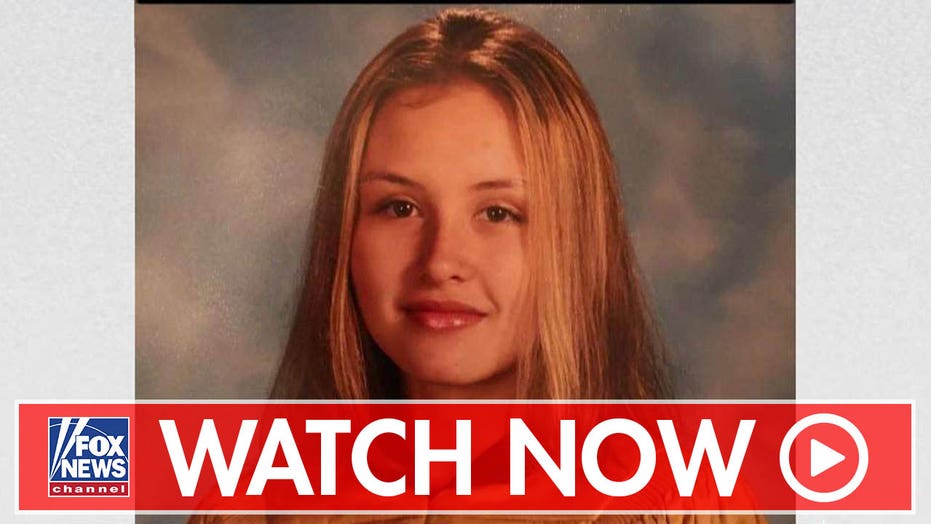 Jeffrey Epstein's alleged former "madam" Ghislaine Maxwell was a key figure in trafficking young girls to the financier, according to one accuser's lawyer.

Jennifer Araoz's attorney Dan Kaiser claimed Wednesday on "The Story" Maxwell must be held accountable for her alleged role.

"Justice begins now for her," Kaiser said of his client. "That's why she filed a lawsuit today. She is fully intending to see this through to the end."

In response, host Martha MacCallum asked whether Araoz, now 32, has ever met the British socialite and media heiress.

Kaiser said Araoz had not met Maxwell but claims she had an important role in Epstein's alleged criminal transgressions.

"Ms. Maxwell was one of the principal conspirators in the human sex trafficking ring," the attorney said.

Much of the focus going forward should be on her, "because of her [Maxwell's] efforts, because of her perpetuation of this ring, through her administratively handling this operation, by maintaining the pipeline of girls to Mr. Epstein," Kaiser also claimed.

The latest lawsuit, which many analysts expect to be the first of many civil cases involving Epstein's estate and former acquaintances, accuses the disgraced financier of "forcefully" raping Araoz at his Manhattan townhome in 2002. Araoz told NBC News last month that she told Epstein repeatedly to stop and that he "knew exactly what he was doing."

The suit's defendants include Epstein's estate, Maxwell and Jane Does 1, 2 and 3, a trio later described as a "recruiter," a "secretary" and a "maid."

Kaiser told Fox News that Araoz has not yet been able to identify the alleged "recruiter."