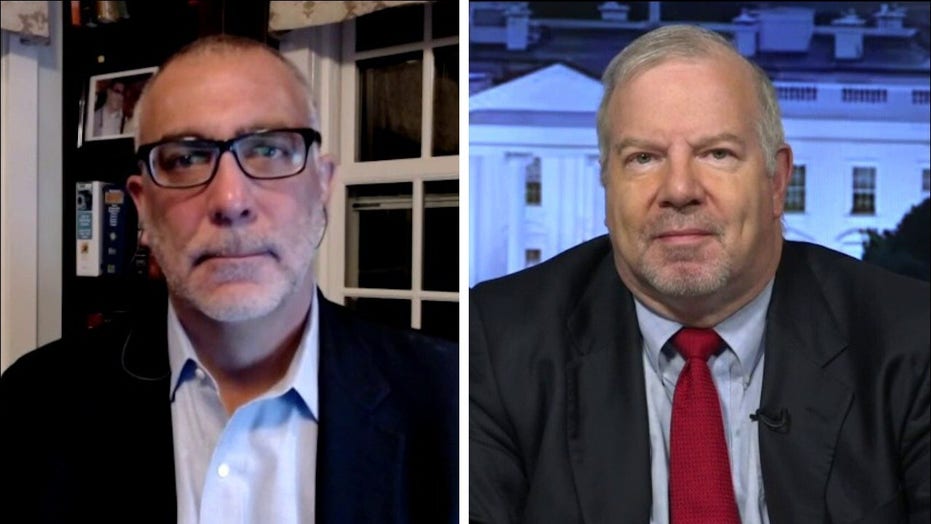 Drs. Ramin Oskoui, cardiologist and CEO of Foxhall cardiology, and Stephen Smith, founder of the Smith Center for Infectious Diseases and Urban Health, join Laura Ingraham on 'The Ingraham Angle.'

Dr. Stephen Smith, founder of The Smith Center for Infectious Diseases and Urban Health, said on “The Ingraham Angle” on Wednesday night that he is optimistic about the use of antimalarial medications and antibiotics to treat COVID-19 patients, calling it “a game-changer.”

“I think this is the beginning of the end of the pandemic. I’m very serious,” Smith, an infectious disease specialist, told host Laura Ingraham.

Currently there is no known cure for the coronavirus pandemic ravaging the globe.

Smith, who is treating 72 COVID-19 patients, said that he has been treating "everybody with hydroxychloroquine and azithromycin [an antibiotic]. We’ve been doing so for a while.”

He pointed out that not a single COVID-19 patient of his that has been on the hydroxychloroquine and azithromycin regimen for five days or more has had to be intubated.

“The chance of that occurring by chance, according to my sons Leon and Hunter who did some stats for me, are .000-something,” he said, adding that “it’s ridiculously low."

Smith explained that “intubation means actually putting a tube down into your trachea and then you’re placed on the ventilator for respiratory support.” 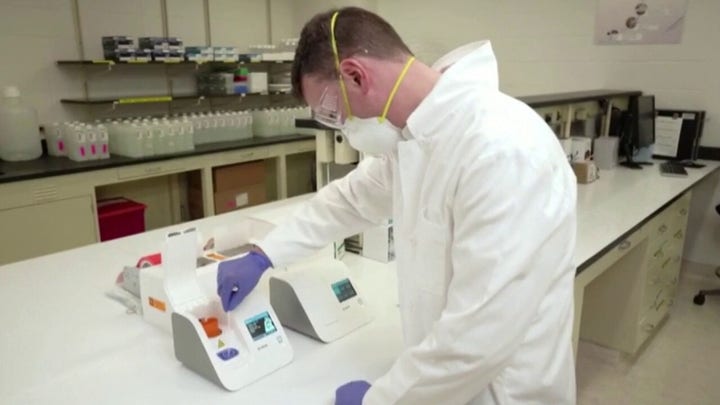 The Food and Drug Administration recently announced an emergency-use authorization for several drugs, including hydroxychloroquine and chloroquine, despite a lack of clear evidence of their effectiveness.

A study published earlier this month by French researchers suggested that COVID-19 patients could be treated with antimalarial medication and antibiotics in the battle against the novel coronavirus.

Smith noted on Wednesday that he thinks his data supports the French study.

“Now you actually have an intra-cohort comparison saying that this regimen works,” he told Ingraham. 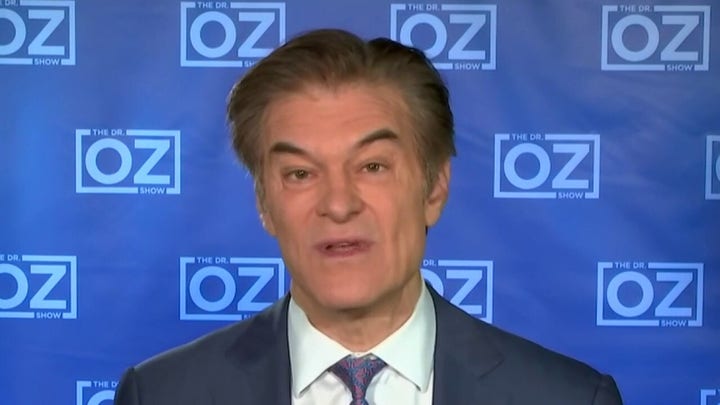 He said that his team spoke to the medical leadership in China and vetted the study.

“In terms of symptoms, their temperatures, their fevers broke instead of three days, which is the norm over there on this treatment, they got two days,” Dr. Oz said.

He added that “in terms of coughing, the other big symptom you have, again it takes a little over three days oftentimes for that to go away and that was dropped at two days.”

Dr. Oz then pointed out the part that “really caught my attention.”

Dr. Oz noted that these results are “statistically significant.”

He went on to say that even though the study only monitored a small group of people, “they still got the measures that we like to see.”

Dr. Oz acknowledged that a bigger clinical trial is still needed, adding that the Chinese study “is an early effort to try to show a lot of people whether this is the right way or the wrong way to go.”

“So the Chinese are using this as part of their routine treatment. They have a national protocol for measuring COVID-19. I think we ought to consider something like that in this country, but at least physicians and patients should be able to discuss this a bit more comfortably until we have the bigger randomized data from studies done in this country.” 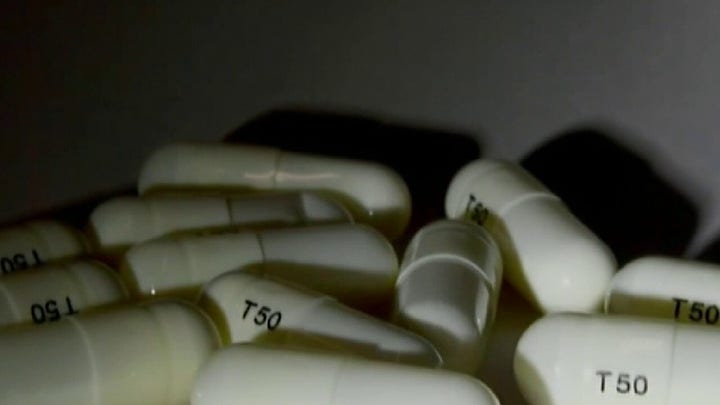 A new study in the United States, which will be conducted by the University of Washington in conjunction with New York University, looks to enroll 2,000 people who are "close contacts of persons with confirmed or pending COVID-19 diagnoses," according to a statement announcing the study.

New York State recently said it would start coronavirus drug trials in an attempt to control the pandemic's impact on the state, according to Gov. Andrew Cuomo, who announced the state had acquired 70,000 doses of hydroxychloroquine, 10,000 doses of the antibiotic Zithromax and 750,000 doses of chloroquine, another antimalarial drug.

Recently President Trump has spoken out about the potential promise of hydroxychloroquine to help treat COVID-19 patients.

A New York Times article published on Wednesday also referenced the Chinese study Dr. Oz had referred to on “Fox and Friends.”

The article, which cited doctors in China, titled “Malaria Drug Helps Virus Patients Improve, in Small Study,” highlighted the fact that hydroxychloroquine “helped to speed the recovery of a small number of patients who were mildly ill from the coronavirus.”

“Cough, fever and pneumonia went away faster, and the disease seemed less likely to turn severe in people who received hydroxychloroquine than in a comparison group not given the drug,” the article said. “The authors of the report said that the medication was promising, but that more research was needed to clarify how it might work in treating coronavirus disease and to determine the best way to use it.”

Speaking on “Fox & Friends” on Thursday Dr. Oz also noted another observation the Chinese made in their study, saying they noticed that people who were already taking hydroxychloroquine, like the people who suffer from the autoimmune disease lupus and are prescribed the drug for that condition, didn’t contract COVID-19.

“So we ought to think about looking at it for doctors and nurses and loved ones of people who get ill,” Dr. Oz said on Thursday.