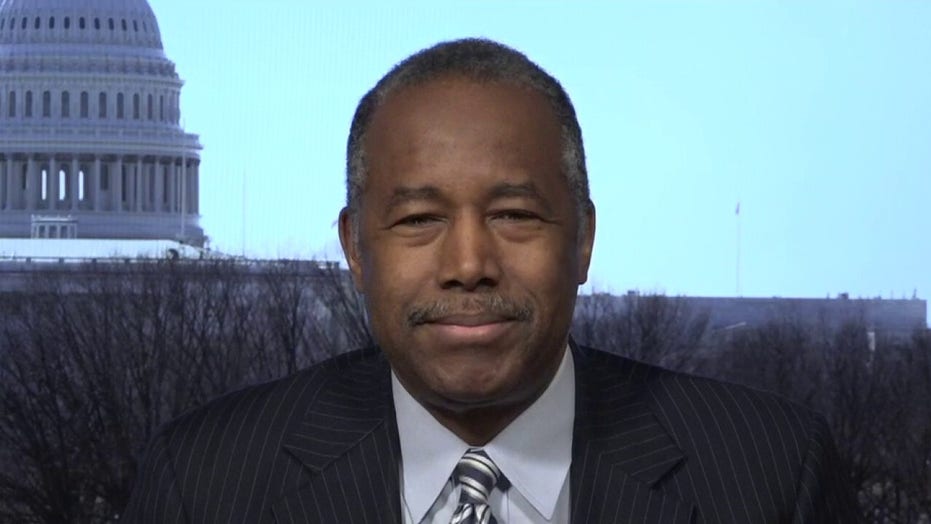 Dr. Ben Carson, a member of the Trump administration's coronavirus task force, told "American's News HQ" that he would consider a national moratorium on evictions and foreclosures it if comes to it, but maintained confidence in property owners to extend forbearance to tenants to avoid "exacerbating the problem nationwide."

"Even if you might have an advantage today, you’re not going to have one tomorrow unless we all pull together and solve the problem."

Last Wednesday, President Trump announced that the Department of Housing and Urban Development, led by Carson, will suspend all home foreclosures and evictions to the end of April as many Americans are unemployed due to the coronavirus outbreak – but the plan would only apply to roughly eight million units.

Carson said the $1.4 trillion stimulus package scheduled to go before the Senate for a final vote Monday includes provisions to aid the "most vulnerable citizens," highlighting those living in public or assisted housing programs.

He also said his department has "been in contact with the various landlords to ask them to extend forbearance and use a variety of different things, including some of their reserved funds to tide them over … recognizing that if they evict people you’ve got to start all over again plus they're exacerbating the situation nationwide." 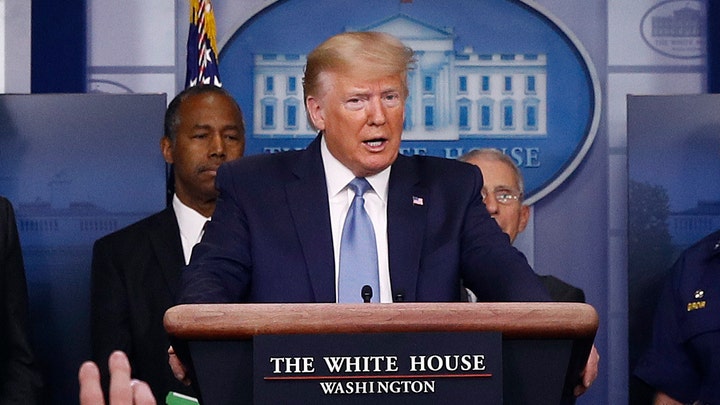 "I have not found many people who don’t understand that, so I don’t think that’s a particular issue," Carson added.

Carson said his department had provided the Continuum of Care Providers for the Homeless with a "tool kit that can be utilized to help get them connected with local healthcare resources and understand what the best practices are and what kind of contingencies to have in place in case someone contracts the diseases."

He also reiterated that while he anticipates cooperation from landlords and property owners during the crisis, the country must "concentrate on ... recognizing that we’re all in the same boat."

"Even if you might have an advantage today, you’re not going to have one tomorrow," Carson said, "unless we all pull together and solve the problem."