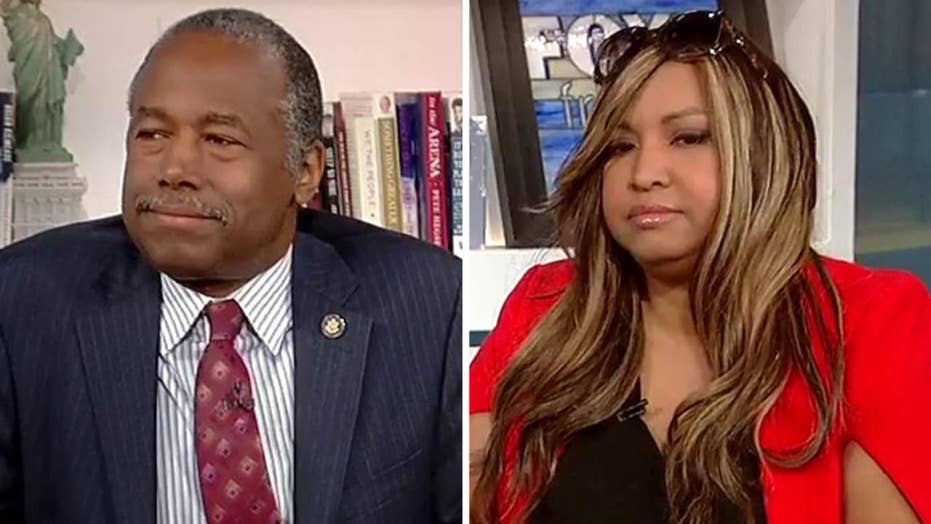 Appearing on "Fox & Friends" with host Ainsley Earhardt and New York City Housing Authority (NYCHA) Chairwoman Lynne Patton, Carson said in order to solve the issue of homelessness, policymakers must first ask why homelessness is a problem in the United States in the first place.

"You know, you look at Japan, you look at Tokyo -- they have virtually no homelessness there, and what is the difference?" he asked. "They don't have stacks and stacks of regulations that keep you from being able to use technology."

"We have some very innovative people in our country who have come up with ... modular homes, tremendous advances in manufactured housing, tiny homes -- there are a whole host of things that could be used," he added. 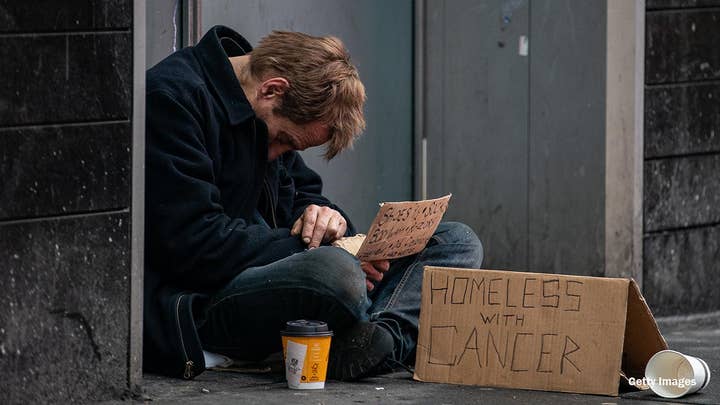 Patton reported that her officials had recorded more than 78,000 homeless New Yorkers -- including 20,000 homeless children -- during the annual Point In Time count, a homeless assessment report done yearly across the United States.

"New York is trying our best to put them into shelters to give them the services they deserve and this administration is investing record funding to do that," she told Earhardt.

"Homelessness is not a Republican or Democrat problem," Patton wrote on her Instagram account yesterday. "It's a human problem."

Carson admitted that millennials and recent college graduates earning starting salaries of $50,000 a year cannot afford to live in large cities like New York. He said that a "strong back" and a "willingness to work" are not necessarily going to be enough to pull people out of poverty anymore and argued that "we need to retool people" now while the economy is doing well.

"The other thing we have to remember is, it's not just a matter of throwing money at this and more and more vouchers and more and more services. It's also a matter of getting people out of the system, giving them the tools, helping to retool them so they can function in a more sophisticated society that we have now," the secretary explained.

"They say, 'Repair the roof while the sun is shining and not when it's raining.'"