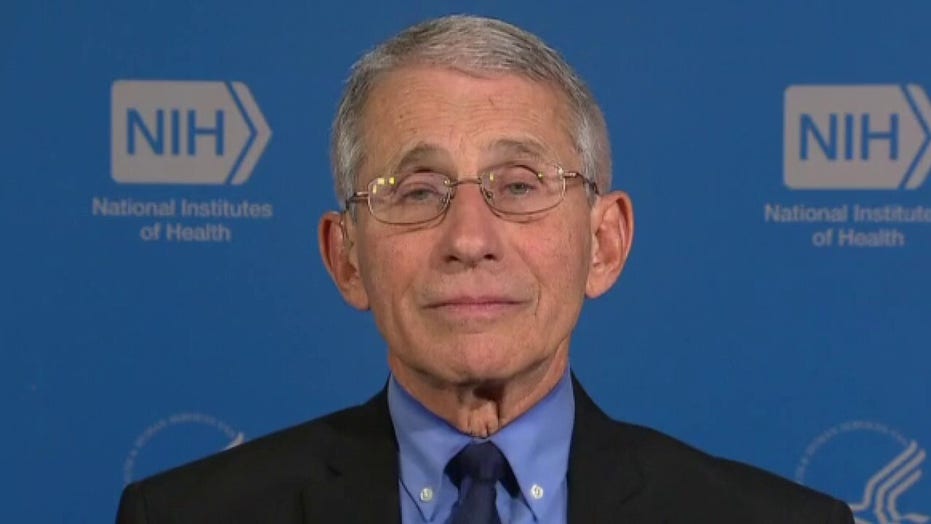 Fauci on coronavirus: You have to be prepared for a potential pandemic

NIAID director Dr.Anthony Fauci weighs in on the coronavirus outbreak and U.S. preparations.

National Institute of Allergy and Infectious Diseases (NIAID) Director Dr. Anthony Fauci joined "Special Report" Tuesday to provide an update on the coronavirus outbreak after the Centers for Disease Control and Prevention (CDC) warned that it expects the novel virus to begin spreading in the U.S. at the community level.

"We are seeing it in South Korea, seeing it in Italy, seeing it in Japan and when you have that situation, it would be unrealistic not to realize when you have multiple countries in which you have sustained outbreak, that the chances of there being spillover into our country, namely a pandemic - which would involve virtually every country in the world, you have to be prepared for it," Fauci told host Bret Baier.

CORONAVIRUS DISRUPTION TO EVERYDAY LIFE IN US 'MAY BE SEVERE,' CDC OFFICIAL SAYS 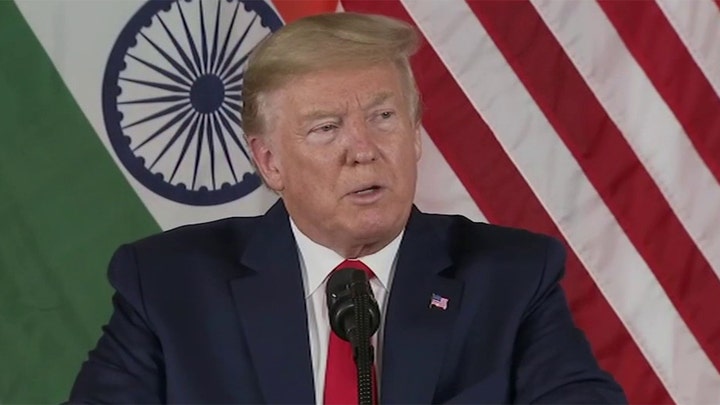 Dr. Nancy Messonnier, the director of the CDC's National Center for Immunization and Respiratory Diseases, said in a press briefing earlier Tuesday that Americans should begin preparing now for a potential outbreak, although officials believe the immediate threat to the public remains low.

"You don't need to do anything different today than you did yesterday," Fauci said, "but the thing we need to do is to be understanding what we would have to do if we did see communities spread here."

He added, "That's what we call mitigation. Nothing has changed except outside, the outside world, the other countries are getting into more difficulty which may actually ultimately impact us."

The U.S. currently has 14 confirmed cases of the virus, either in people who have traveled to China or been in close contact with someone who has. An additional 39 residents were infected with the virus while onboard the Diamond Princess cruise ship in Japan, but last week the health agency said those cases would be counted separately from the national tally.

Fauci praised U.S. health officials for properly containing the virus thus far, and reiterated his call for the public to continue to "do the things you always do" when preventing other viruses, such as the flu. 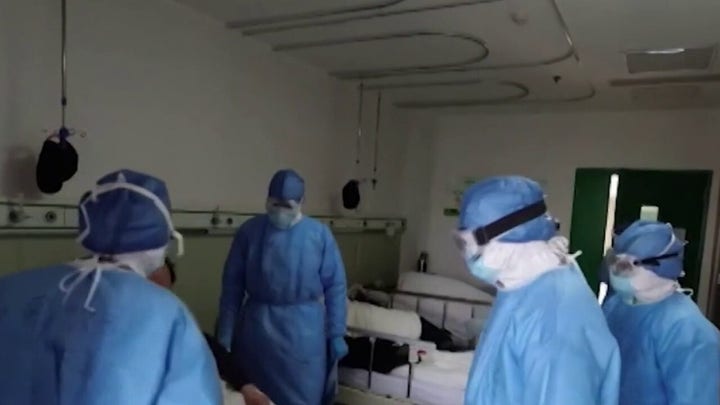 "If you look at what has been done thus far in this country, it is correct that it has been contained very successfully," Fauci said. "We have not had communities spread from person-to-person -- that is good news.

"It might change, so ... right now it is under control but that doesn't mean you can let your guard down and think that it's nothing to be concerned about."

When asked about the prospects of developing a vaccine to slow the spread of the disease, Fauci said his team is working together with Massachusetts-based drugmaker Moderna and expects to begin a clinical trial within the "next month and a half." 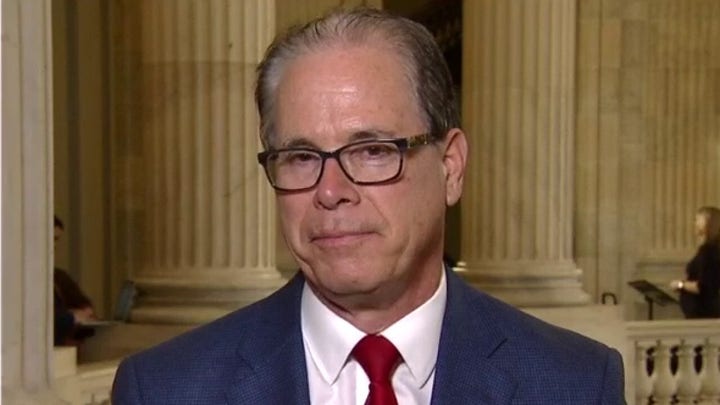 Fauci added that the trial "will take about three months to see if it's [the vaccine is] safe and then you go into a much larger trial to determine if it actually is effective.