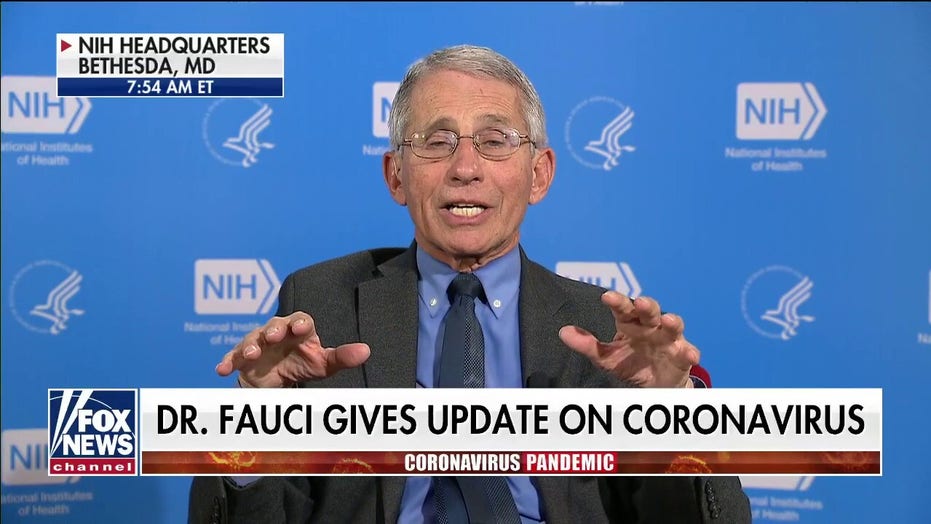 Despite the coronavirus response not being what the administration's task force would have liked, America will see a "major escalation" in testing going forward, White House Coronavirus Task Force's Dr. Anthony Fauci promised Friday.

In an interview on "Fox & Friends" with hosts Steve Doocy, Ainsley Earhardt and Brian Kilmeade, Fauci explained that the existing system worked well for other situations, but was not optimal in its response to the spread of COVID-19.

DR. ANTHONY FAUCI ON CORONAVIRUS TESTING: 'THE SYSTEM IS NOT REALLY GEARED TO WHAT WE NEED'

"That system worked very well for other situations. When you have something where you need a much broader display of tests throughout the country, you have to have a different system. And, the different system is a system that involves the public sector and private individuals to get involved — where everybody steps [up] to the plate," he explained.

An empty road that runs past terminals is seen at LAX airport in Los Angeles, Calif., amid reports of the coronavirus, March 11, 2020. (REUTERS/Lucy Nicholson)

Fauci also warned viewers to be cautious about predictions based on models for case numbers.

"You know, you really have to be very careful when you make predictions based on models," he urged. "Models are as good as the assumptions put into the model...More often than not, the high level [of the model] is way off, but sometimes it's not.

"So, even though you could say we're going to have a lot more infections, there are going to be a lot of people that are going to be infected. The critical issue is, what are you going to do about it? And, that's what we are doing now." 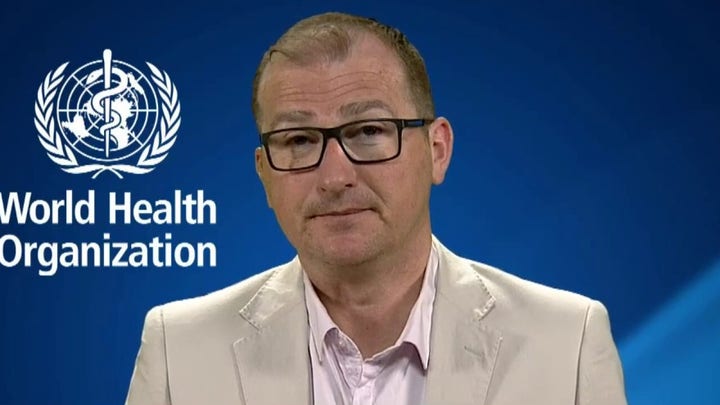 Fauci told the "Friends" hosts that even though a projection could be made for the level of infections, what needs to be done is to try to get the "peak" number of infections to "become a smaller hump." He said that while the "hump" would still have a lot of people getting infected, lives would be saved and "a lot of suffering will be avoided."

"People, I believe, I'm telling you are putting too much emphasis on testing," he stated. "What we need to do is respond right now."

Fauci said that response to the virus should be proportionate – especially travelwise – to risk, but that "for sure, you don't want to do nothing." 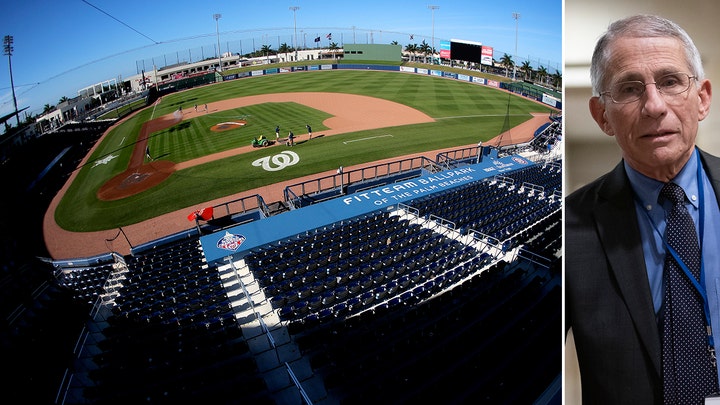 He said he believes the United States could potentially turn the corner on the outbreak in anywhere from four to five weeks, or longer.

"Things are going to get worse before they get better," he noted.

"It is unfortunate that we're in this," he told the "Friends" hosts. "This is [one] of the things that we've been talking about for years. It's predictable; you will have outbreaks."

"When you look at this virus in particular, is there any doubt in your mind that this came from Wuhan, China?" asked Kilmeade.

"Oh, it absolutely came from Wuhan, China," Fauci concluded. "There's no doubt about that."

Thus far over 132,000 cases of coronavirus have been confirmed worldwide with almost 5,000 deaths recorded. In the United States, there are now over 1,700 confirmed cases with over 40 deaths reported.