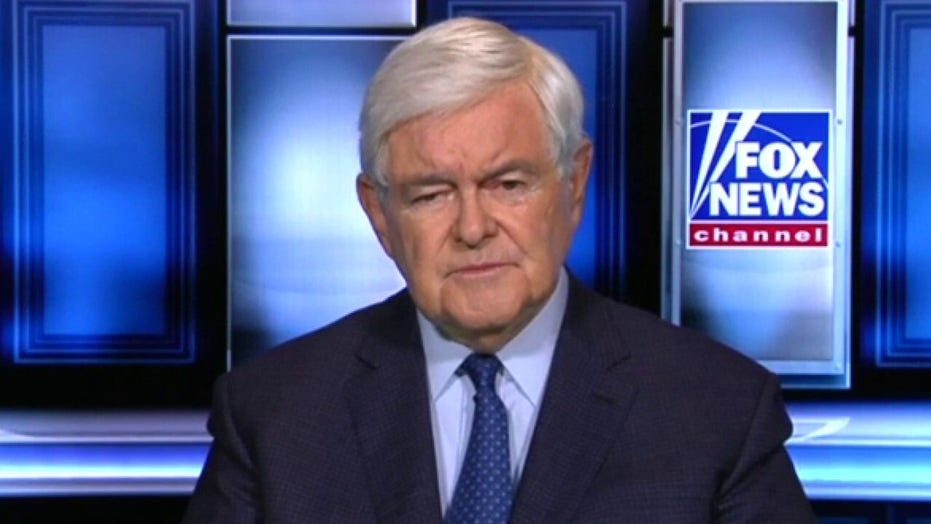 Gingrich: No surprise China is lying and blaming the US for coronavirus

A Chinese official accuses the U.S. Army of starting the coronavirus outbreak; former House speaker and Fox News contributor Newt Gingrich says he's not surprised by the dictatorship lying after they made COVID-19 'dramatically worse' for the world.

Former House Speaker Newt Gingrich said on Friday that the Chinese government pushing the narrative that the United States started the coronavirus is a “lie.”

“Like all dictatorships, it lies all the time,” Gingrich told “Fox & Friends.”

“It doesn’t surprise me -- they were faced with the entire planet blaming them for having first caused the epidemic and then, second, made it much much worse because for the first six weeks they actually suppressed and punished the people who were telling the truth.”

Beijing has been trying to convince the world that the United States is the real culprit behind the quickly spreading virus that's already claimed more than 4,600 lives across the globe. 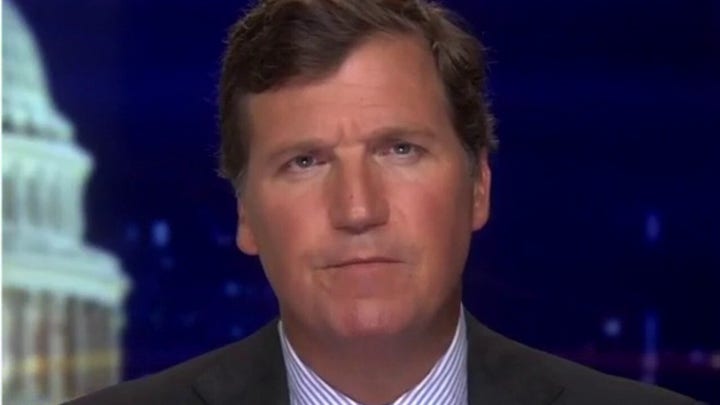 Foreign affairs expert Gordon G. Chang told Fox News that Beijing has been laying the groundwork for a PR attack against the United States for more than a month, first by throwing doubt on the origin of COVID-19 and second, by slamming America's handling of previous diseases like the swine flu, which decimated China's pork industry.

Gingrich said that Americans do not realize how severe the dictatorship in China is and also noted that those who speak against the government's handling of the coronavirus will “disappear.”

“They have a term, you would be ‘disappeared,’” Gingrich said.

“This whole pandemic is dramatically worse because of China, and so, they now in a sort of typical dictatorship manner, are going to try to tell a lie big enough that just the process of fighting the lie, gives it some life," Gingrich added. "There will be places around the planet where people will say 'the Americans must have done this,' which of course is a total lie.”