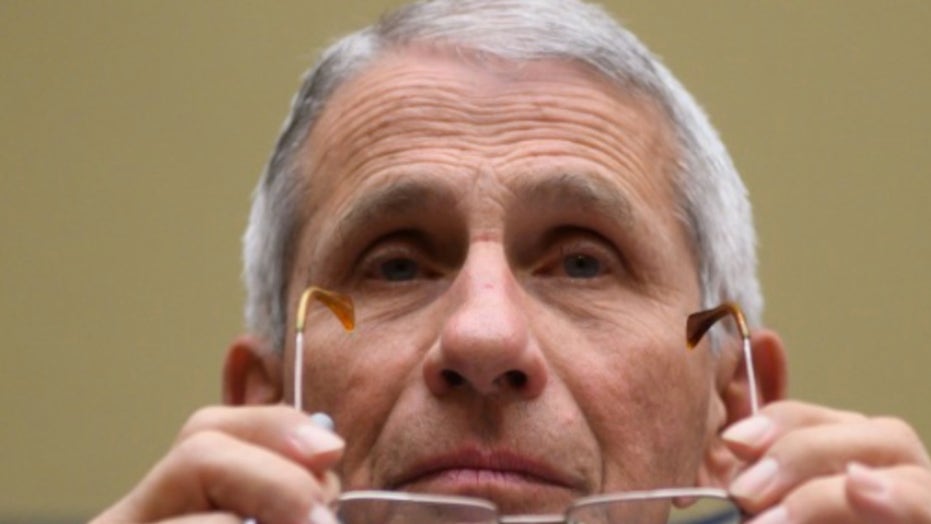 Who is Dr. Anthony Fauci, National Institute of Allergy and Infectious Diseases head?

Who is the specialist in charge of the coronavirus response? Dr. Anthony Fauci, head of the National Institute of Allergy and Infectious Diseases

Dr. Anthony Fauci, the director of the National Institutes of Health's National Institute of Allergy and Infectious Diseases, appeared Thursday to downplay the hype surrounding a congressional doctor's estimate that the U.S. could see 70 million to 150 million coronavirus cases.

Rep. Rashida Tlaib, D-Mich., asked Fauci about the estimate during a congressional hearing.

"Earlier this week, Congress' attending physician told the Senate that he expects between 70 to 150 million people to contract the coronavirus in the United States," said Tlaib, referring to figures reported by Axios on Wednesday. "Dr. Fauci, is he wrong?"

“I think we really need to be careful with those kinds of predictions, because that's based on a model," Fauci replied.

"So, all models are as good as the assumptions that you put into the model ... it's unpredictable. So, testing now is not going to tell me how many cases you are going to have. What will tell you what you’re going to have will be how you respond to it with containment and mitigation,” he continued.

DR. ANTHONY FAUCI ON CORONAVIRUS TESTING: 'THE SYSTEM IS NOT REALLY GEARED TO WHAT WE NEED'

Fauci added that the press tends to report on the higher end of ranges predicted by models. “Remember the model during the Ebola outbreak said you could have as many as a million [cases]. We didn’t have a million," he added.

During a Wednesday hearing, Fauci told the House Oversight Committee that the pandemic would get worse.

"Bottom line, it's going to get worse," Fauci said when asked for a prediction by committee chairwoman Rep. Carolyn Maloney, D-N.Y., adding that he based that prediction on so-called "community spread" and the difficulty in containing the virus.

Fauci said that "although we are containing it in some respects, we keep getting people coming in from the countr[ies overseas] that are [affected], we’ve seen that in many of the states that are now involved." That phenomenon, in addition to community spread, "makes the challenge much greater," he said, adding, "So I can say we will see more cases and things will get worse than they are right now."

On Wednesday night, President Trump remained optimistic, telling Americans: "The virus will not have a chance against us. No nation is more prepared, or more resilient."