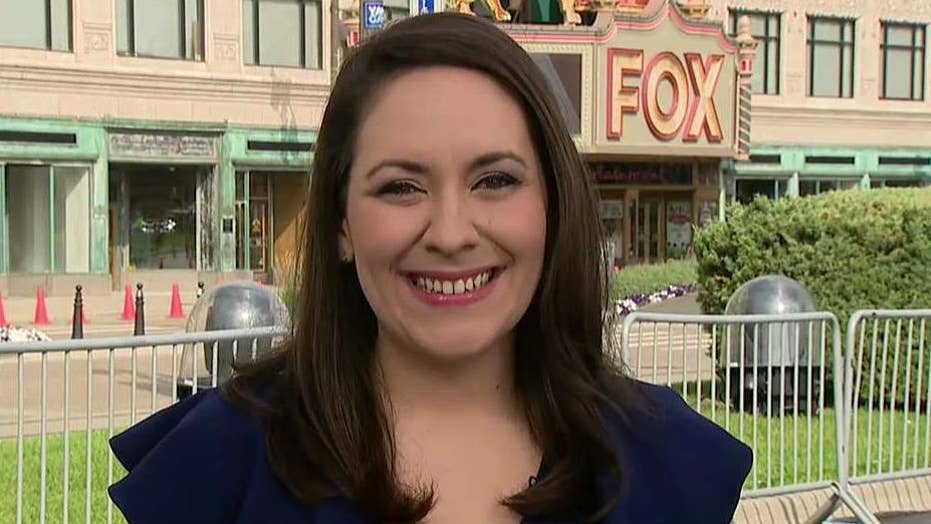 DNC communications director on night one, round two of debates: It is fair game to talk about the issues

Xochitl Hinojosa makes the case that not all Democrats have to agree on how to solve problems and can differentiate on policy.

“No one on that stage was talking about taking away people’s healthcare and that’s what the Republican party wants to do right now. We’re talking about expanding healthcare. How we’re going to get there, that’s an important debate that we’re dealing with right now," Hinojosa told “America’s Newsroom,” in response to Republican Sen. John Kennedy who said Democrats have not proposed anything new outside of more socialist policies.

Kennedy also "America's Newsroom" that he's not hearing new ideas from the party ahead of the 2020 clash with President Trump.

“I’m not buying this storyline of progressives versus moderates. I would remind you that the lesser of two socialists is still a socialist,” he said. 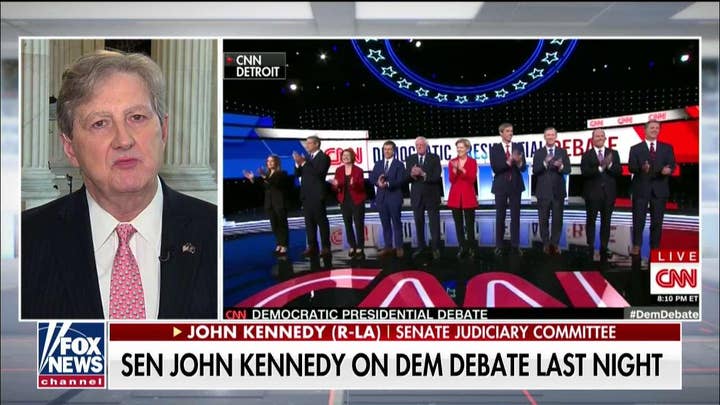 “That’s not what you heard from Democrats. So we are putting forward an agenda that is for all Americans. Everyone talked about how they wanted to increase access to healthcare. We may not agree on how we’re going to get there. But the values and the principles of the Democratic Party were on display last night.”

Hinojosa pushed back saying that Trump was not a “winner.” 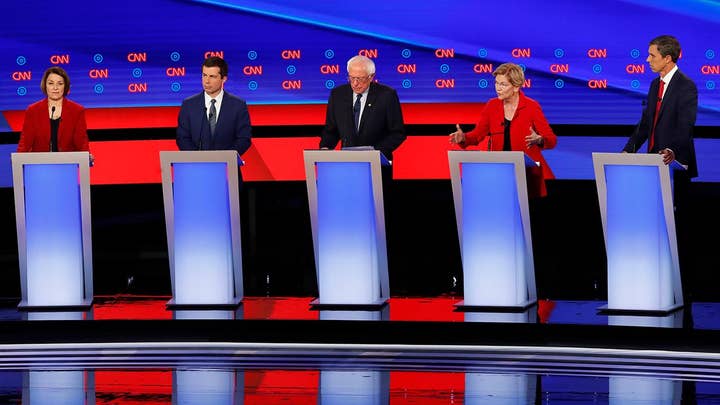 She went on to say, “What I am hearing is that voters don’t want to talk about tweets. They want to know how are you helping them. Donald Trump is not the winner here. I think right now you heard the American people were the winners based off what the Democrats were saying.”