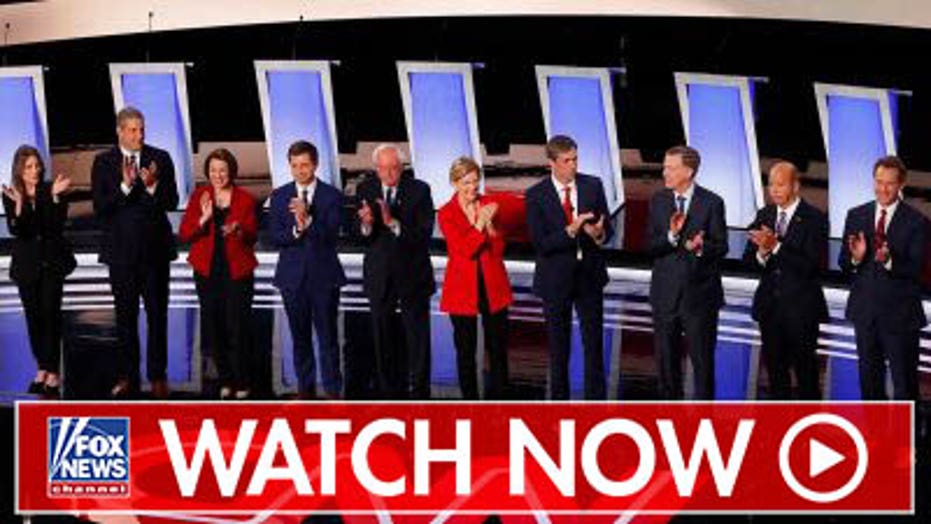 Democrats onstage at Tuesday's presidential debate in Detroit were dishonest about whether their health care proposals would raise taxes on the working class, according to Republican National Committee Chairwoman Ronna McDaniel.

Union workers in Michigan, the nation's automotive capital, would not want to subscribe to such plans, McDaniel claimed Tuesday on "Fox News @ Night."

"What you did see from the Democrats tonight was a total socialist plan -- a takeover of all of our health care with this proposal for Medicare-for-All," she said. "They didn't know how to pay for it. They were dishonest about the fact it would raise taxes on every single American." 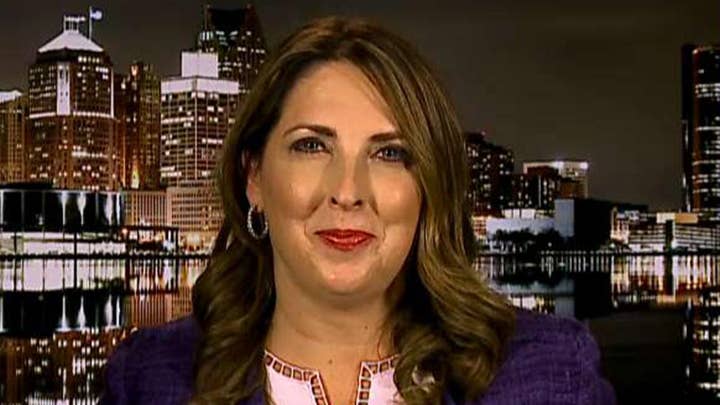 "I don't think that's something that people in Michigan would like," she said.

"I think a lot of union workers would say, 'Hey, you're going to take away my plan that I negotiated? You're going to take me off my plan where I can choose my doctor and what's best for me and my family? I don't think that's going to fly."

During the debate, Sanders turned up the heat as he vehemently defended his plan for reforming health care amid attacks from several of his fellow contenders.

He was responding to Rep. Tim Ryan, D-Ohio, who told Sanders he didn't "know" that "Medicare-for-all" would provide certain benefits.

"I wrote the damn bill!" Sanders exclaimed in response.

His comments came during a long, contentious exchange in which candidates clashed over competing visions for health care. Sanders has championed the Medicare-for-all program with his own bill in the Senate and, along with Warren is perhaps its most vociferous proponent in the Democratic field.