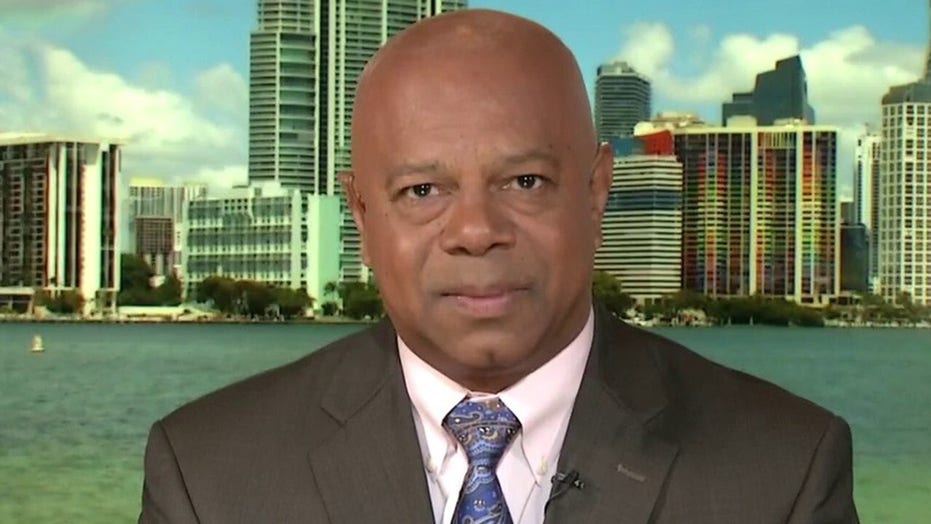 Fox Nation host David Webb called out Joe Biden’s “demagoguery” and “pandering” on “Fox & Friends” Friday following the presumptive Democratic nominee’s comments the day before where he compared the death of George Floyd to the assassination of Martin Luther King Jr. in 1968, saying Floyd’s death had a bigger global "impact" than King’s.

Biden made the statements at an economic reopening roundtable in Philadelphia on Thursday where the former vice president spoke of how the advent of smartphones had precipitated global participation in the movement against police brutality and racial injustice.

“George gets brutally murdered for the whole world to see it,” Biden said on Thursday.

“I came back from law school when Dr. King was assassinated and when I came back, my city is the only city in America occupied by the National Guard since reconstruction because a significant portion was burned to the ground,” he added.

Biden then said, “I came back, I had a job with a good law firm [and] I quit and became a public defender, but even Dr. King's assassination did not have the worldwide impact that George Floyd's death did.”

Host Steve Doocy asked Webb on Friday if he agrees with that analysis.

In response, Webb said that “social media and media communication today may have carried … the killing of George Floyd … further around the world, but the impact of a Dr. King versus a George Floyd is significantly different because of where the world was then.” 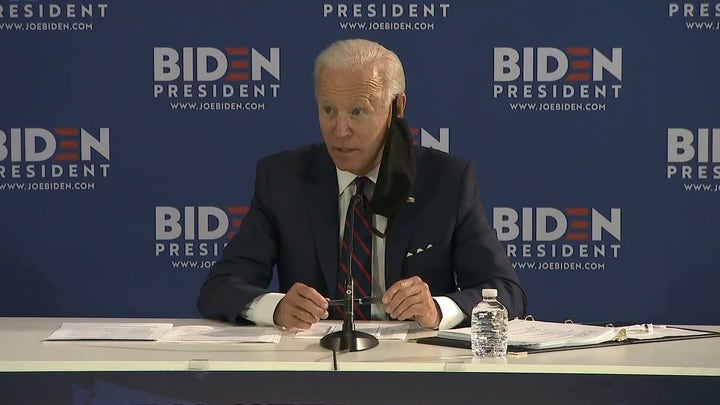 “And think about it, Joe Biden was in law school at that time,” Webb, a Fox News contributor, continued. “He went into Congress in 1975. The world sadly for Joe Biden has evolved beyond then so selling the old shadows and the old demagoguery is not the same as it is today.”

Webb then pointed to the “visual parallel” between King and Floyd’s funerals.

“If you look at the film of the funeral of Dr. King and you see the funeral of George Floyd, they drew a visual parallel to push a narrative, which Joe Biden and Corey Booker and others on the Democrat side are now pushing as their latest talking point,” Webb said.

“America you are being pandered to, versus someone who wants to offer you solutions so that you have charge of your own lives.” 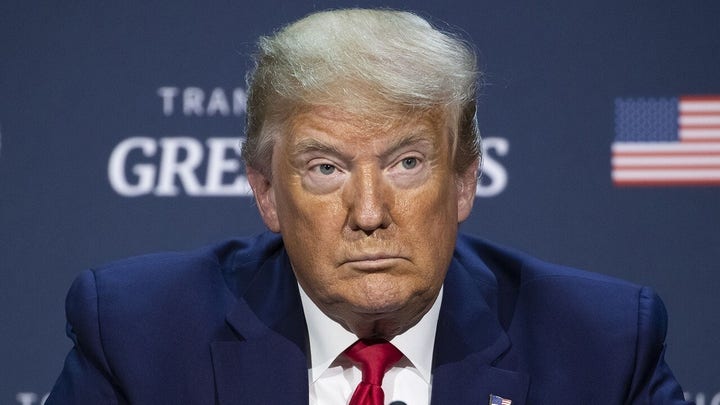 Biden’s event on Thursday was his second in Philadelphia in the past week. Last week, the former vice president gave a major address on police brutality toward minorities and the bigger issue of systemic racism in the wake of unrest in cities across the nation sparked by the death of Floyd, who died in police custody after a Minneapolis officer put his knee on Floyd's neck for nearly nine minutes.