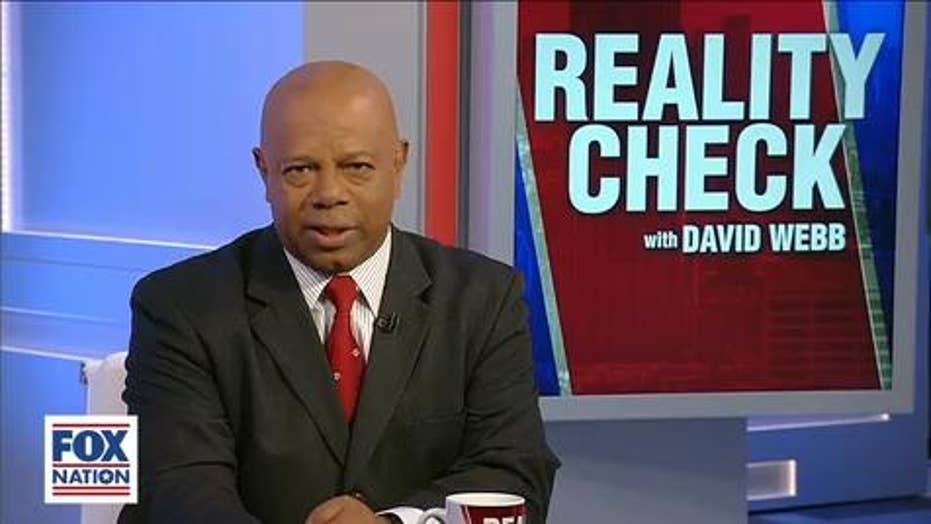 As climate week at the United Nations kicked off, Fox Nation host David Webb had strong words on the issue, accusing the Left of "turning climate change into their religion."

"Climate change revision is the reformation of the new global warming cult. It's the religion of the Left," he said on his Fox Nation show "Reality Check."

Webb blamed the Left for "scaring the younger generations" in order to spread their "climate change hysteria," and accused them of advocating for the wrong solution.

"They're easy to frighten, just tell them their world is ending... but do all these climate strikers know what they're protesting for? Seems the discussion is more often centered around [carbon dioxide] than the environment at large," he said. 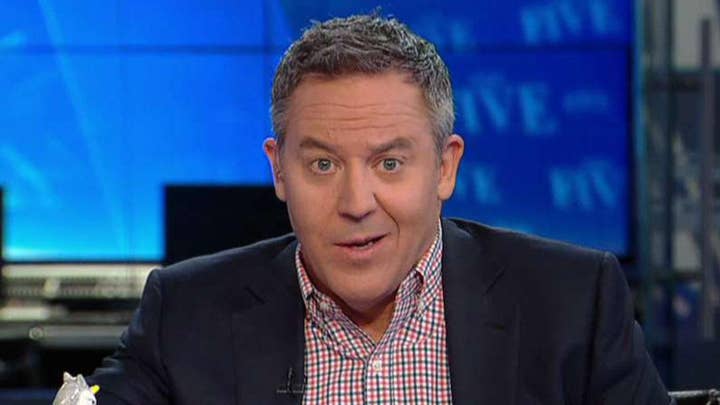 The discussion should be focused on the environment as a whole, including the economic environment explained Webb, who accused the Left of focusing specifically on fossil fuels and "other clever buzzwords."

"Our environment is everything around us including and importantly, our economic environment.  We have to be able to afford the things we want to do," Webb said.

Webb also threw jabs at the highly contentious Green New Deal.  "After all it's the big New Green Deal, which isn't the real deal, and America the prosperous is the Satan.  Hey, every religion needs a Satan," Webb said. 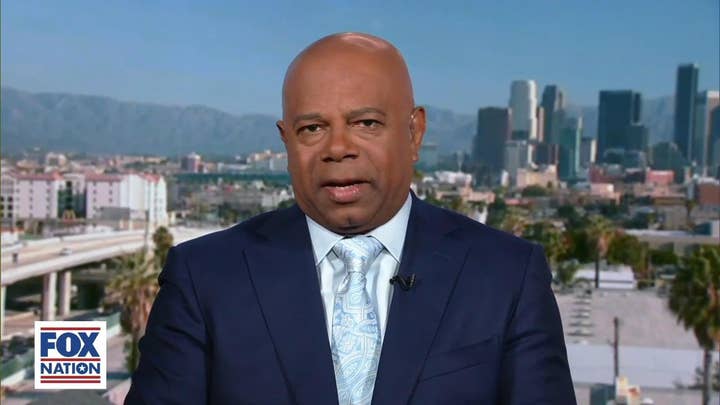 "What if I told you," Webb continued, "that there is a clean, capitalist, conservative approach to help our environment founded on conservative principals," he asked.

Later in the episode, Webb sat down with a panel of experts to explore the "conservative approach" as they tackled one of the largest issues surrounding American politics today.

To see the full episode of "Reality Check," where viewers will get an in-depth understanding of the issues along with solutions from experts in the field, visit Fox Nation and watch the popular show today.