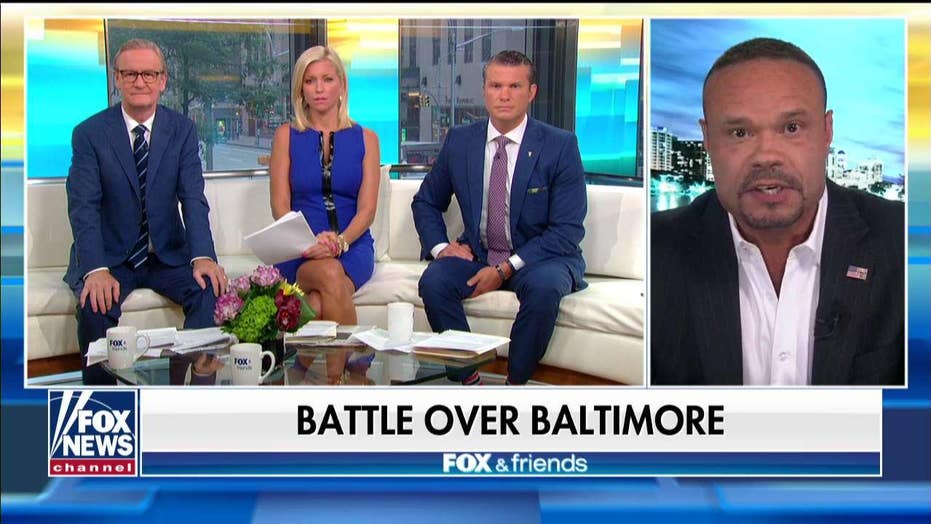 Dan Bongino says Trump must not relent in battle over Baltimore

Dan Bongino urged President Trump not to relent in his criticism of the way Democrats have run America's inner cities, including Baltimore, where he formerly worked as a federal agent.&nbsp;&nbsp;

Dan Bongino urged President Trump not to relent in his criticism of the way Democrats have run America's inner cities, including Baltimore, where he formerly worked as a federal agent.

The Fox News contributor and former New York City police officer said he was motivated to run for political office in Maryland in 2012 and 2014 because of the conditions he observed on the streets of Baltimore.

"I would say to the president and anyone else right now: don't you dare run away from this argument. This argument is long overdue," he said on "Fox & Friends" Monday.

Trump was heavily criticized over the weekend after he branded Rep. Elijah Cummings, D-Md., a “brutal bully” for his treatment of Border Patrol officials at committee hearings -- and described Cummings' district as “far worse and more dangerous” than the southern border. 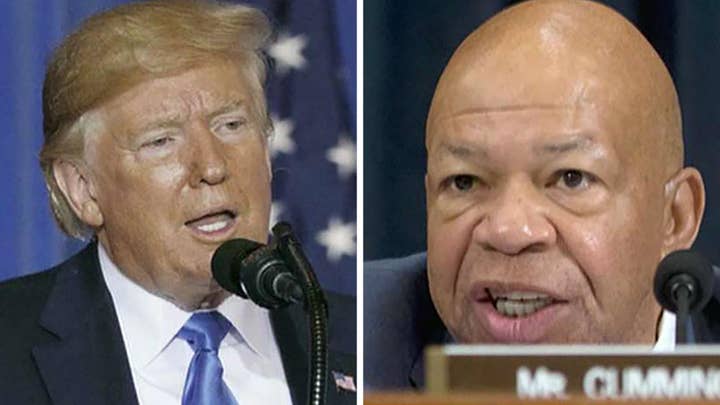 Bongino, who also served as a U.S. Secret Service agent, pushed back on Cummings' sentiments, saying the people of Baltimore are "good people who have been let down" by liberal policies.

"Liberals have destroyed and decimated these cities. ... There is nothing wrong with the people of Baltimore. These are people looking for safety and prosperity. Thank God the president brought the heat to these Democrat politicians who have destroyed these cities. When is the accountability gonna start?" he asked.