Dan Bongino: Dems only talk about news that fits their narrative

Host of ‘Unfiltered with Dan Bongino’ Dan Bongino criticizes the left, media response to the attack on Rep. Lee Zeldin.

Host of "Unfiltered with Dan Bongino" Dan Bongino joined "Fox & Friends Weekend" to discuss the media response to the attack on Rep. Lee Zeldin, R-NY, on Thursday. In response to silence from the left, Bongino criticized the media and Democrats for letting their "hierarchy" dictate what is newsworthy and acceptable.

DAN BONGINO: It's astonishing and it goes back to a topic. I remember when I was up in New York not that long ago for Fox and Friends, me and Lawrence, we were at The Five table and we were having this conversation about, oh, well, it's hypocrisy like the media will cover if this was a Democrat candidate, be on the front page of every and every paper. And it's not hypocrisy, folks. It's hierarchy. The hierarchy on the left is we're in charge. You are not. If there's a narrative that helps us gain more power, we'll talk about it every day. And if it's not go fill-in-the-blank yourself. They really don't care. It's a hierarchy. It's not in any way hypocrisy to them. They don't see it that way. They're like, conservatives are crazy. They deserve it. The ends justify the means and we don't care.

I have Jim Jordan on my show about this tonight. And I asked him a question. I said, 'Congressman, I want to just float this by you. I've had this theory. I have said on the networks, if you've heard it before, forgive me, but we conservatives, real conservatives, we view God-given rights as paramount for everyone, even our political opponents.' Notice I said ‘God-given’ not state-given. They're God-given rights. Therefore, it is my moral, ethical and constitutional republic allied obligation to defend your God-given rights and not attack you and do crazy things.

For not all Democrats, but the far left, the far left does not see it that way. They see the state and authoritarianism as their only way forward. And if violence is the way to get there, then hell, so be it. The ends justify the means. That's why they don't care. AOC thought it was funny that Brett Kavanaugh almost got killed. She was talking about on her Twitter account that, ‘Oh, his dinner was interrupted and he missed his souffle.’ This is after the guy showed up to his house with zip ties and a gun. She thought this was like, hilarious. So this permissive atmosphere is hierarchy for them. Where in charge you are not. 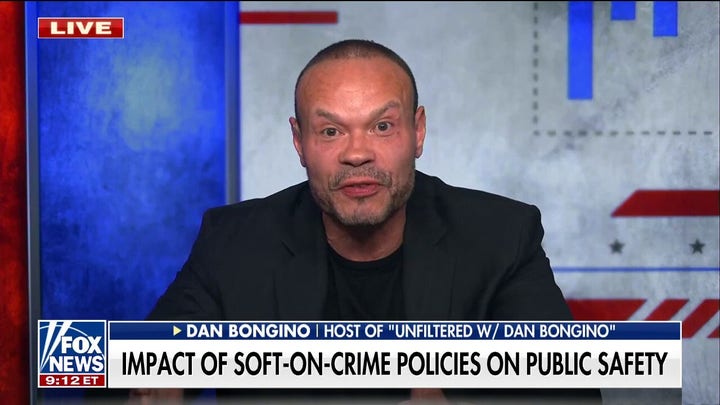