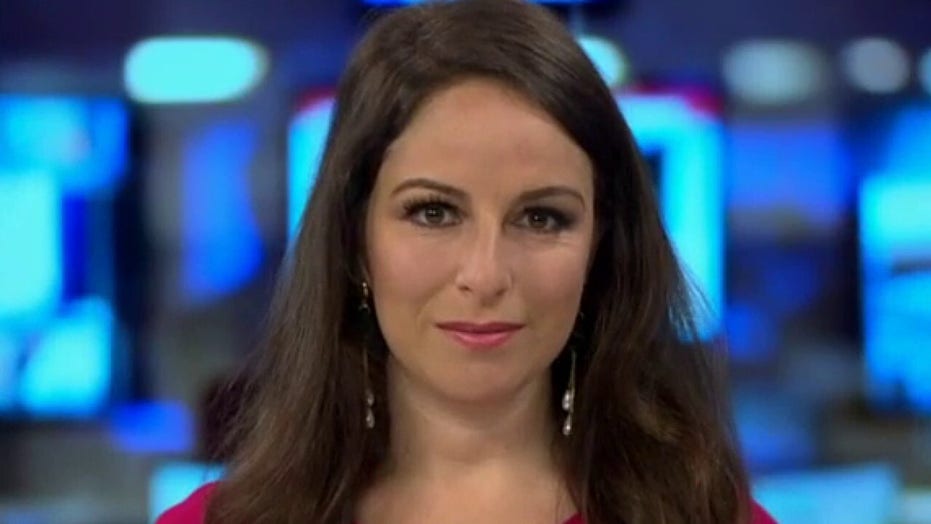 Sharri Markson, the national political editor at The Daily Telegraph in Australia, appeared on “Tucker Carlson Tonight” on Monday, two days after the newspaper published an article referencing a 15-page dossier compiled by the so-called "Five Eyes" intelligence alliance, saying the document shows that “China deliberately covered up evidence of the virus [COVID-19] early on in a pure case of negligence.”

The research dossier from the intelligence agencies of the U.S., Canada, the U.K., Australia and New Zealand states that China intentionally hid or destroyed evidence of the coronavirus outbreak, leading to the loss of tens of thousands of lives around the world.

The document that was obtained by Australia’s Saturday Telegraph newspaper states that China's secrecy amounted to an “assault on international transparency."

The dossier touches on themes that have been discussed in media reports about the outbreak of the virus, including an initial denial by China that the virus could be transmitted between humans, the silencing or "disappearing" of doctors who tried to speak up, the destruction of evidence in laboratories and refusal to provide live samples to international scientists working on a vaccine. 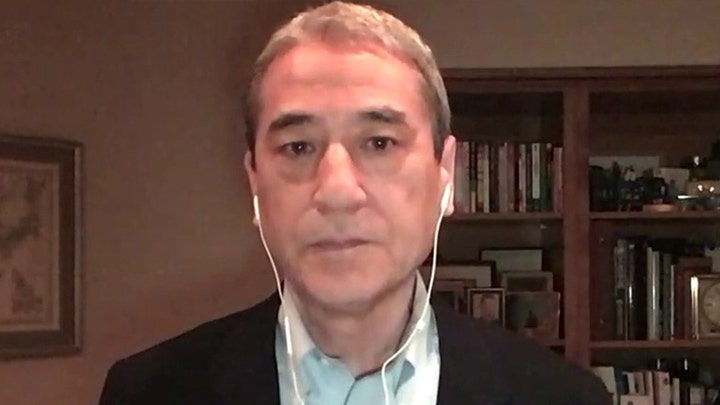 “It’s very clear from this 15-page dossier that has been prepared by concerned western governments that China deliberately covered up evidence of the virus early on in a pure case of negligence,” Markson told host Tucker Carlson. She added that “this directly contributed to thousands, tens of thousands, hundreds of thousands of people getting sick and dying” around the world.

Markson wrote an article that was published on Monday which reportedly highlighted what was discovered in the dossier.

“If you just go through it all, this is a serious case of cover-up by China of one of the most deadly pandemic outbreaks we’ve had in at least a century and it’s directly because they didn’t take action,” Markson said.

“They knew there was human-to-human transmission as early as December 6, that’s according to this dossier, when the first evidence emerged of it, and yet it wasn’t until January 20 when they finally admitted that COVID-19 could be transmitted from one person to another.”

Markson pointed out “that was just far too late,” adding that that is why “so many people” around the world “are now sick and dying.”

The file states: "Millions of people [left] Wuhan after the outbreak and before Beijing lock[ed] down the city on January 23." 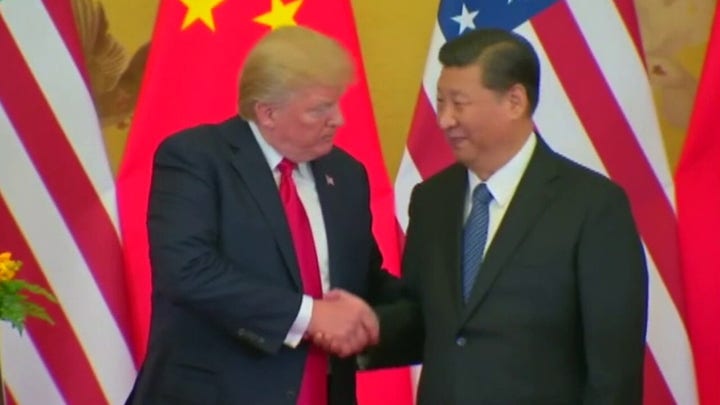 The dossier continues with a litany of Chinese defensiveness, stating: “As EU [European Union] diplomats prepare a report on the pandemic, [China] successfully presses Brussels to strike language on [China] disinformation."

Similarly, “As Australia calls for an independent inquiry into the pandemic, [China] threatens to cut off trade with Australia. [China] has likewise responded furiously to US [sic] calls for transparency.”

On Monday Markson said, “There needs to be an investigation.”

“This is their own study, their own research into this and it’s documented in this dossier and I have read the original studies as well.”

Last week, President Trump told reporters, without providing details, that he has seen evidence suggesting the coronavirus originated from the Wuhan Institute of Virology.

An investigation has been ongoing into whether the pandemic was the result of an accident at the Wuhan lab, intelligence officials confirmed to Fox News on Thursday– in what would be a contradiction from the broad consensus that it originated at a wet market in the city.

China and the World Health Organization, which President Trump said has mishandeled the coronavirus pandemic by giving deference to China, denied any wrongdoing.