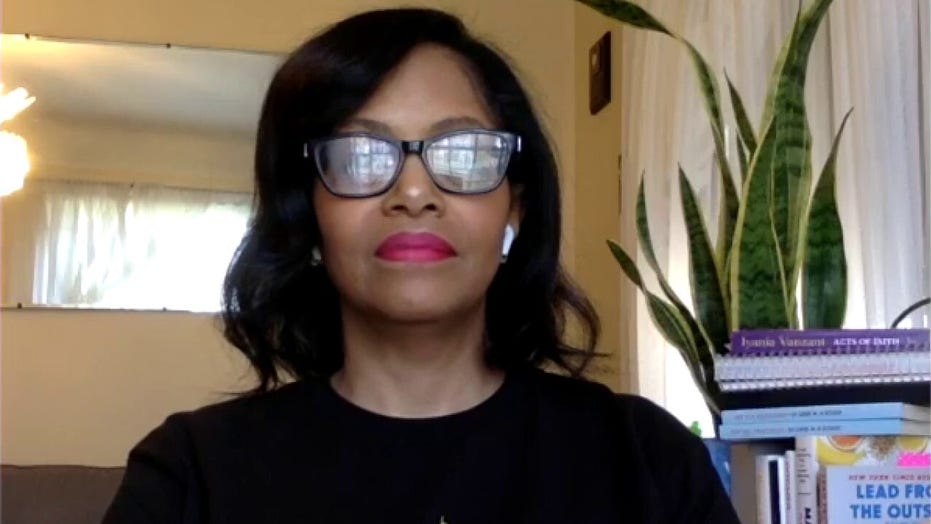 Michigan State Rep. Karen Whitsett tells ‘Fox and Friends’ she’s facing censure for saying 'thank you' to Trump since recovering from the coronavirus.

As long as there are residents in the state of Michigan who need help and who need a voice, Democratic State Representative Karen Whitsett promised Saturday that she will not be silenced.

In an interview on "Fox & Friends Weekend" with host Pete Hegseth, Whitsett explained that she would also continue to work with President Trump and any president who extended a hand her way to ensure what's done in her state needs to be done.

On Saturday, a group called the 13th Congressional District Democratic Party Organization will consider censuring Whitsett for foregoing the status quo and meeting with President Trump and Vice President Mike Pence to discuss her experience recovering from coronavirus, The Detroit News reported.

The admonition means she will not get the group’s endorsement for this year nor will she be able to engage in the group’s activities for the next two election cycles.

"There is so much more to this story and it's shameful, actually, of the Democratic Party," Whitsett stated. 13 congressional leaders -- Jonathan Kinloch who also works for Governor Gretchen Whitmer...and I believe this is the governor -- [have] decided that [they are] going to slap me on the wrist by silencing me. And, it's a shame that she's doing this. It's politics at its [worst]."

"In a time like this during a pandemic when she should be focusing on the city of Detroit and the state of Michigan, this is what she's focusing on: trying to silence me," Whitsett added. "I guess this is teaching me to be in my place and that's not going to stop me." 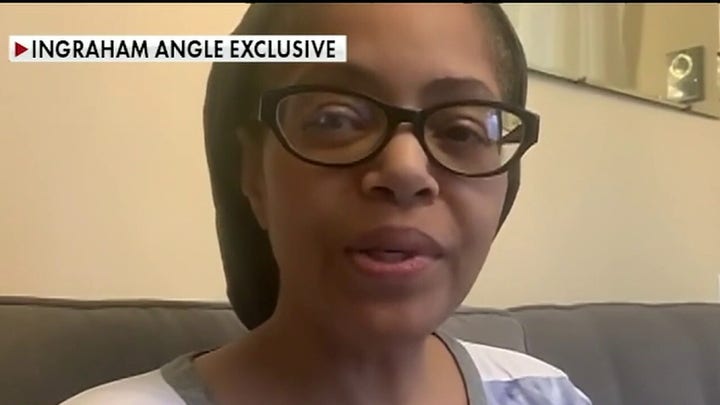 A recent clinical trial in Brazil testing a high dose of chloroquine to treat hospitalized COVID-19 patients was halted after a spike in deaths among patients who received the drug.

According to The Associated Press, the drug also showed no benefit in a large analysis of its use in U.S. veterans hospitals. There were more deaths among those given hydroxychloroquine versus standard care, researchers reported.

On Friday, the U.S. Food and Drug Administration (USFDA) advised that the drugs should be used only in clinical trials or at a hospital because of safety risks to patients and the National Institutes of Health (NIH) has advised caution in prescribing them.

“Thank you for everything that you have done,” Whitsett told the president, according to The Detroit News. “I did not know that saying thank you had a political line. … I’m telling my story and my truth, and this how I feel and these are my words.”

In response to a message posted by Republican National Committee Chairwoman Ronna McDaniel, who had retweeted the Detroit News Story, President Trump appeared to offer his support for the state representative late Thursday, tweeting, "Disgraceful. [Whitsett] Should join the Republican Party!"

While Whitsett told Hegseth she would remain a member of the Democratic Party, she would continue to work with Trump to solve problems in her state because it was "common sense."

"The only person being irresponsible in this situation is Governor Gretchen Whitmer and I will continue to point the finger at her as long as black people in the city of Detroit are dying," Whitsett remarked.

"I'm not going to be silenced. I have family members [who] have passed away. They have been turned away at the hospital," she noted.

"I'm going to speak out because you didn't help people to get what they needed," Whitsett accused, directed at Gov. Whitmer. "You had an opportunity back in February to stop the water shut off in the entire state of Michigan, but she chose not to do that. She simply chose and said that it was not statistically sound. She saw no evidence in stopping water shutoffs in the state of Michigan."

"How irresponsible! And, we still have a Flint water crisis. We still have prisoners that are not being tested. Come on, now. Let's be serious and use some common sense here," she urged.

Michigan's Department of Corrections reported Friday expanded testing at the Lakeland Correctional Facility in Coldwater, Mich. showed 642 tests conducted out of 971 have come back positive while 297 tests were negative. Results are still pending on 32 tests and a tenth prisoner at the prison has died from COVID-19.

"As long as we need things in the city of Detroit and we have a President of the United States [who] is willing to work with us and get those things done, that is who I'm going to work with," she concluded. "And, President Donald Trump wants to do that. It's common sense!"