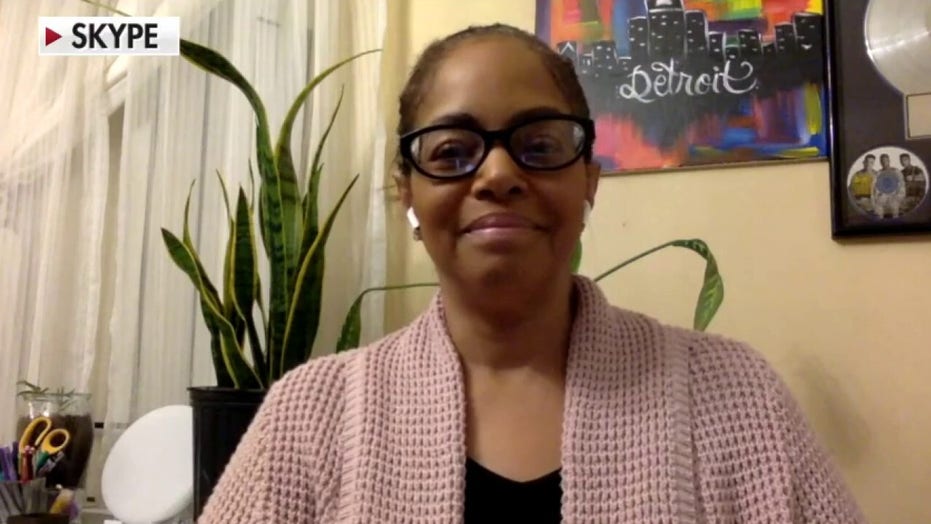 A Democratic Michigan state lawmaker has credited President Trump's publicizing of the anti-malarial drug hydroxychloroquine with saving her life after her health "plummeted" when she contracted coronavirus.

State Rep. Karen Whitsett of Detroit told "The Ingraham Angle" on Monday that if it wasn't for Trump pushing the drug through the Food and Drug Administration's approval process for off-label use and touting it repeatedly during his daily press briefings, she may not have made it through the terrible contagion.

"I really want to say that you have to give this an opportunity," she said. "For me, it saved my life. I only can go by what it is that I have gone through and what my story is, and I can't speak for anyone else. So that's not what I'm trying to do here. I'm only speaking for myself." 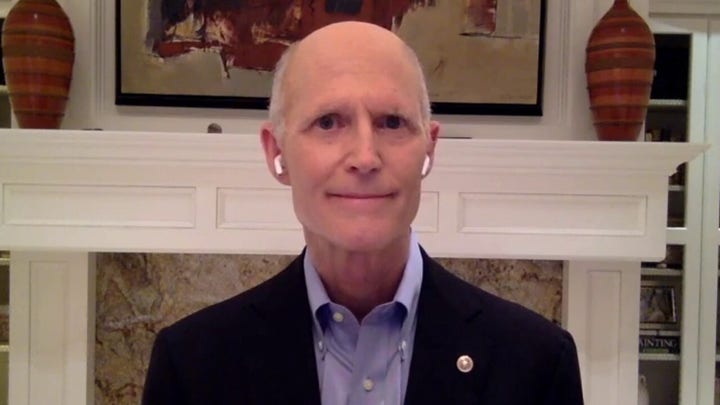 Whitsett said she went into home quarantine on March 12 -- the she day she last attended a session at the State House in Lansing -- and her health quickly deteriorated over the following week.

"It took the longest [time] for me to actually be able to get an appointment and getting with my doctor, which was the 18th of March, and then actually getting the COVID test," she said, adding that at first, she thought she had only contracted a bout of pneumonia and was put on the popular antibiotic drug amoxicillin.

On March 31, Whitsett continued, she tested positive for coronavirus and her well-being "just plummeted."

"It went from the headaches being severe to fluid building up in my lungs, to sweats breaking out to the cough and my breathing being labored," she said. "It all happened in a matter of hours."

When Whitsett did make it to the hospital, she found out about a state order prohibiting the use of hydroxychloroquine. The Michigan Department of Licensing and Regulatory Affairs, under Democratic Gov. Gretchen Whitmer, had issued the order, only for the governor to retract it several days later.

"I did have a difficult time, even that day, obtaining the medication because of an order that was put down in my state," said Whitsett. "And it was on that day so you can imagine how terrified I was that I had to beg and plead and go through a whole lot to try to get the medication."

Whitsett says that she has chronic Lyme disease and had heard of hydroxychloroquine but would not have thought of it as a potential coronavirus treatment if not for Trump's briefings.

"If President Trump had not talked about this it wouldn't have been something that would be accessible for anyone to be able to get right now," she said, adding that within a few hours of taking her prescription, she was feeling much better.