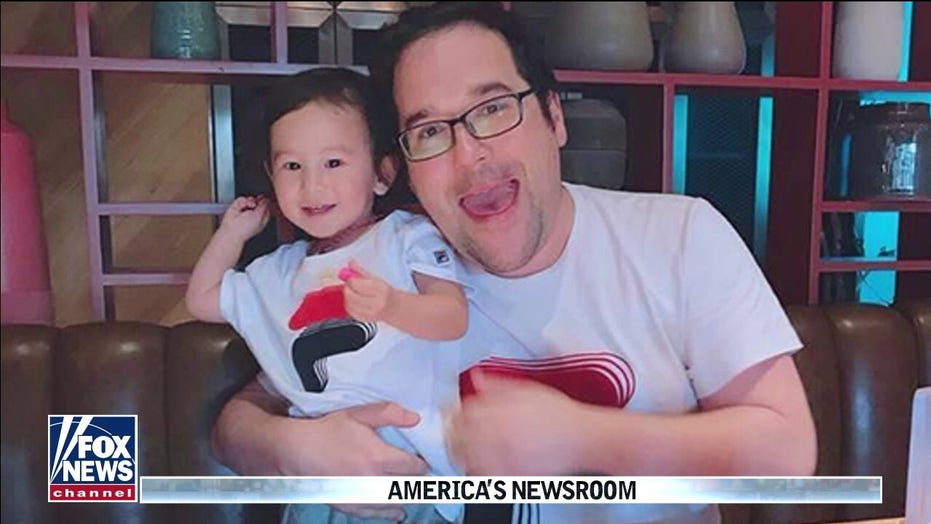 Three-year-old Annabel Wucinski was readmitted to the hospital and is undergoing coronavirus testing for the second time since she and her father Frank Wucinski evacuated from the disease's epicenter of Wuhan, China.

Wucinski's father-in-law passed away recently from the deadly virus.

Wucinski, a U.S. citizen, and his sticker-loving daughter had originally tested negative for the disease – now known as "COVID-19" – after landing at the Miramar Airbase in San Diego, Calif., where they've been quarantined.

"The doctors say so far – you know they did chest X-rays and other tests, oxygen level tests – they all came back normal," he told Henry. "So, we are just waiting for the CDC to come back with the test results for the coronavirus."

Wucinski and his family have lived in China for over 15 years and spent two-thirds of that time in Wuhan where his wife's family lives. Wucinski and his wife – who is not a U.S. citizen – moved to Guangzhou for work, but after his mother-in-law passed away three months ago the three returned to Wuhan to take care of his father-in-law. 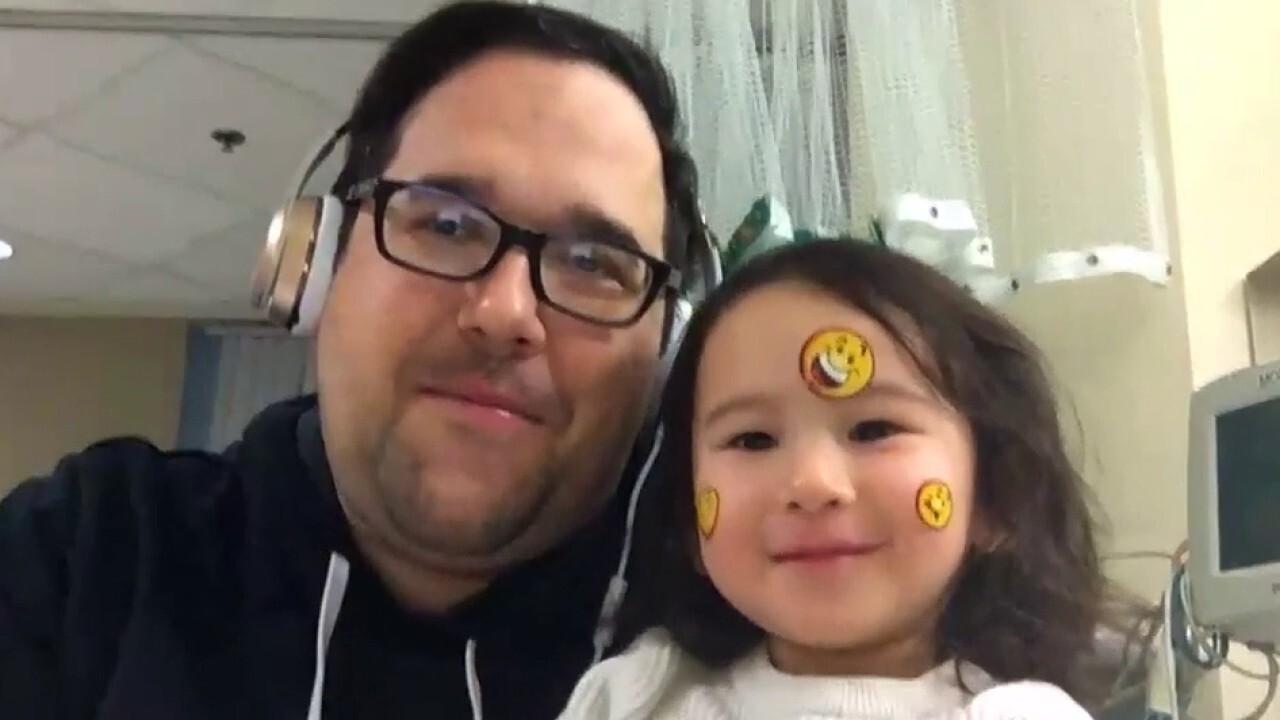 Wucinski said he got to Wuhan as the city started shutting down. Then his father-in-law contracted the virus and died.

To date, there are over 64,000 coronavirus cases confirmed worldwide with almost 1,400 deaths in China. China has suffered the most thus far from the virus, with 99 percent of the cases. There are 15 confirmed cases in the United States.

According to the Centers for Disease Control and Prevention (CDC) officials Thursday, there will “likely be additional cases in the coming days and weeks, including among other people recently returned from Wuhan.” 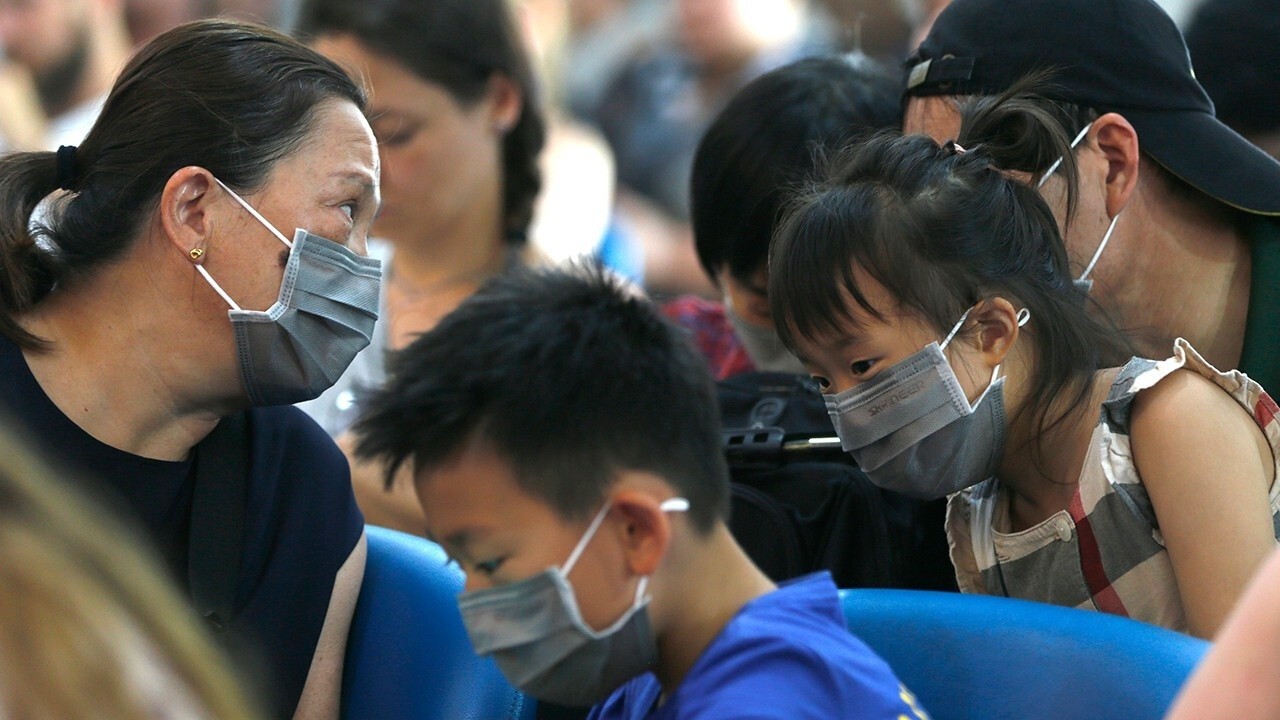 Wucinski said while he believes the mortality rate to be much lower than feared, the disease "spreads very easily" and "is very easy to catch."

"The point of danger is the people like my father-in-law...he had a heart condition," he continued further. "So, just wash your hands."

Wucinski told Henry that the previous time they were tested, he and his daughter were in a quarantine for three days.

"Today is the third day. So, hopefully, today we'll get back the results," he said.