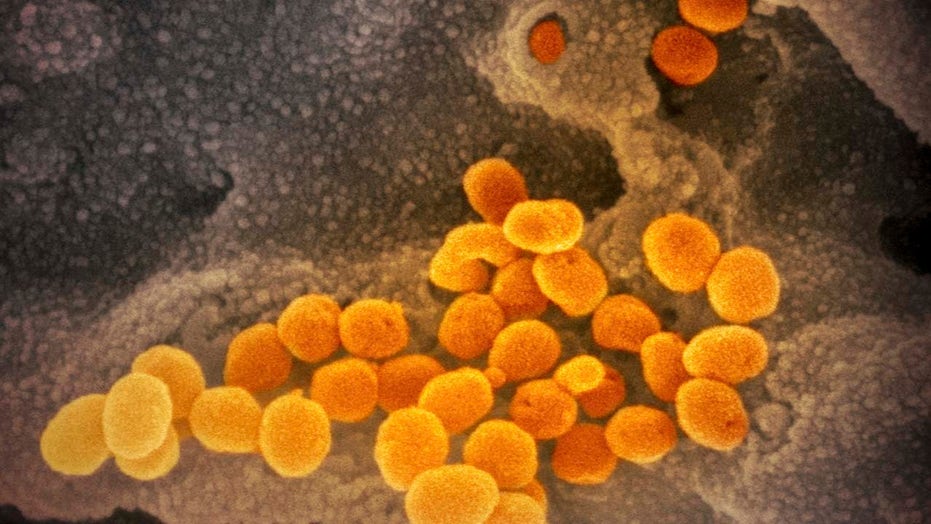 As coronavirus concerns sweep the nation and make news across the globe, liberal CNN is being criticized for placing blame for its spread on President Trump and politicizing the alarming illness.

TRUMP SCOLDS CNN’S JIM ACOSTA IN INDIA: ‘YOU OUGHT TO BE ASHAMED OF YOURSELF’

CNN’s website on Friday declared in its top story that Trump is hoping for a “miracle to make virus disappear” and called Trump’s comments “divorced from the gravity of the coronavirus situation, only fanned the impression of a leadership vacuum.”

At the Conservative Political Action Conference in Washington, D.C., CNN’s politicizing of coronavirus has been a hot topic in the halls of the Gaylord National Resort & Conference Center as some attendees are hesitant to shake hands and hand sanitizer is prominent.

CNN has been accused of politicizing coronavirus, blaming President Trump in the process. (AP Photo/Ebrahim Noroozi)

“They were talking about any sort of consequences, in terms of loss of life on the American side, hypothetically – which ended up not happening – would be the fault of the president,” Houck said.

But while Soleimani was a terrorist who “didn’t care about the American people,” coronavirus doesn’t have feelings.

JIM ACOSTA'S CNN ROLE FURTHER MUDDLED BY BOOK: 'YOU CAN’T TELL THE DIFFERENCE BETWEEN HIM AND A PAID PUNDIT'

“The coronavirus is not something that responds to what Donald Trump says … it does what it wants to do. So the idea that this president should be blamed for what’s going on here is really nothing more than an attempt at fear-mongering to scare the American people into thinking that they’re going to get the coronavirus and it’s going to be the president’s fault for not keeping them safe,” Houck said.

Other stories on CNN’s website included liberal Dr. Sanjay Gupta, a neurosurgeon, criticizing Trump’s comments about the flu and an opinion piece claiming Vice President Pence is “exactly the wrong guy” to help combat the virus.

“For weeks, aides and allies have tried to impress upon [Trump] the seriousness of the coronavirus situation, warning him of the threat to the global economy and -- by proxy -- his own reelection prospects, according to people familiar with the conversations,” CNN’s Stephen Collinson wrote.

On Wednesday, CNN’s Don Lemon was referring to Pence when he said he had “a problem with someone who is allowing people to die because he doesn't want to look at science” and the network has been filled with similar rhetoric. CNN’s media newsletter even criticized Trump when covering coronavirus, bashing the president for spending 45 minutes on Thursday meeting with people who aren’t involved in fighting the virus. 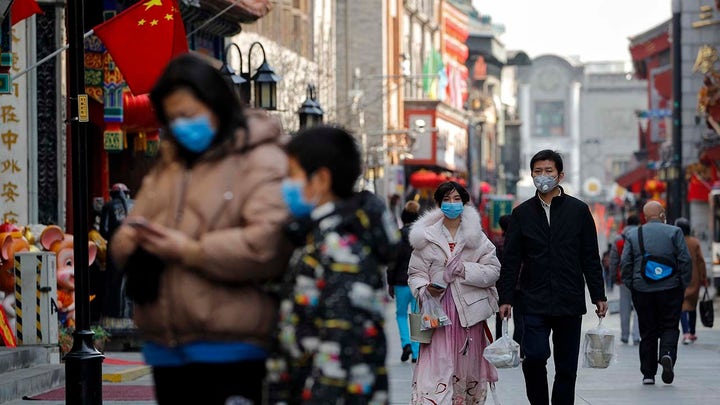 Houck said that it’s Trump’s responsibility to maintain a “certain level of calm” and it would be “irresponsible” if he ran around and stoked fear – but CNN would have found a way to criticize Trump regardless of what approach he took.

Anderson Cooper has been snarky about Trump’s response, Chris Cuomo compared coronavirus to 9/11 and several CNN reporters have dedicated time to politicizing coronavirus on social media.

“Trump Derangement Syndrome strikes again,” Houck said. “It’s one thing to talk about disagreements, even with say, a Supreme Court Justice, or tax policy, but it’s a completely separate factor when you’re talking about things that we cannot control like hurricanes or these viruses that we know very little about.”

Thursday marked Pence’s first day leading the country's coronavirus response after Trump announced he would take on the role in a Wednesday evening press conference. Pence sought to ease Americans' fears by citing the low number of U.S. cases of the virus that originated in China -- calling the current risk it poses to Americans "low" -- as he defended Trump's response to the crisis in an interview with Fox News' Sean Hannity Thursday.

Coronavirus politics has also infected the presidential campaign trail, with several 2020 candidates panning the president over his actions not just on coronavirus but his previous moves to cut funding to public health programs.