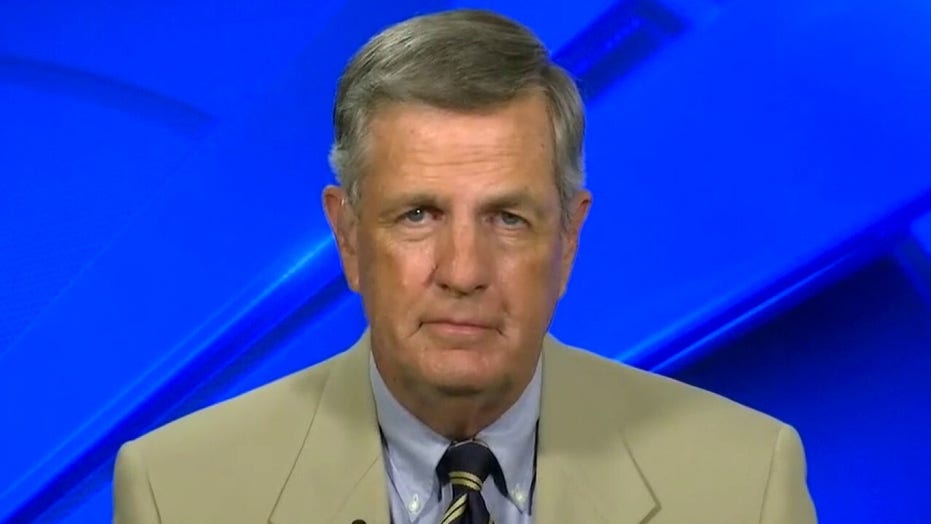 Brit Hume on media coverage of Biden and Kavanaugh allegations: The double standard is pretty obvious

It has been nearly three weeks since former congressional staffer Tara Reade spoke out about her 1993 sexual assault accusation against former Vice President Joe Biden, but it wasn't until Easter Sunday that it began receiving any attention from the mainstream media.

And if you only watch CNN, you still haven't heard about it.

For 18 days, as the coronavirus outbreak dominated the news cycle, Reade's claim was not covered by the biggest media outlets following her March 25 interview with progressive podcast host Katie Halper. CNN, MSNBC and the three broadcast networks did not offer any on-air coverage or articles on their websites about the alleged assault. The New York Times and The Washington Post, two papers that dedicated extensive reporting to sex assault allegations made against Supreme Court Justice Brett Kavanaugh in 2018, were also mum on the matter.

In addition, in seven televised interviews Biden has done since Reade came forward with her allegation, he was never asked about it. This includes three interviews on MSNBC, two appearances on CNN and appearances on the Sunday morning news shows on ABC and NBC. Prominent anchors like Anderson Cooper, Chuck Todd and George Stephanopoulos never questioned the presumptive Democratic nominee, instead focusing on the pandemic and President Trump's handling of the crisis.

The absence of reporting from these outlets was notable enough for the satirical news site The Onion to address, mocking the Times on Thursday with the headline: "'New York Times' Pledges To Cover Biden Sexual Assault Allegations in Upcoming Crossword."

The tides began to shift following Rich McHugh's report in Business Insider on Friday that Reade had filed a criminal complaint against Biden. The New York Times ran its first report about the allegation on Sunday morning as millions of Americans were observing Easter. The Washington Post and NBC News issued their own reports later that day.

NewsBusters managing editor Curtis Houck blasted the "slowness" of the media's reporting on Reade's allegation and insisted that the timing of the recent reports was suspect.

"The liberal media's slowness has provided a whole new meaning to the term 'kicking and screaming,' because that's exactly how the press have approached Reade's story. Not only have they deceptively tried to sneak this in to coincide with Easter, but they've displayed shameful skepticism and even disgust when evaluating her," Houck told Fox News. "Most disturbingly, the Times chose to allow the Biden campaign to edit their story, and it illustrated the depths to which the press will go to show that Biden is no Brett Kavanaugh."

The Times raised eyebrows on Sunday after it deleted a tweet and tweaked its report about the 1993 accusation made by former Biden staffer Tara Reade, which originally read, "No other allegation about sexual assault surfaced in the course of reporting, nor did any former Biden staff members corroborate any details of Ms. Reade's allegation. The Times found no pattern of sexual misconduct by Mr. Biden, beyond the hugs, kisses and touching that women previously said made them uncomfortable."

No correction or editor's note was made in the report, but the Times later explained the deleted tweet, saying, "We've deleted a tweet in this thread that had some imprecise language that has been changed in the story."

Dean Baquet, the Times' executive editor, suggested on Monday that the change was influenced by the Biden campaign.

"Even though a lot of us, including me, had looked at it before the story went into the paper, I think that the campaign thought that the phrasing was awkward and made it look like there were other instances in which he had been accused of sexual misconduct, and that's not what the sentence was intended to say," Baquet said.

The reporting from the Times and The Washington Post drew parallel criticisms on social media. Both papers dedicated portions of their reports about Biden on previous allegations made against President Trump some considered "irrelevant." Others slammed the newspapers for both noting the consequences of filing a false police report, which critics say fuel the perception of doubt in Reade's claims.

Actress Rose McGowan, one of the sexual assault victims of disgraced film mogul Harvey Weinstein, took aim at the Post over its report on Reade.

“This is not journalism, this is an agenda. This is a hit piece. You’ve sunk to a new low in slanted journalism and victim shaming @WashingtonPost,” McGowan tweeted.

“As a survivor, the way you launched into this woman’s assault is truly vile,” McGowan added. “Your motto is ‘Democracy Dies in Darkness’ well I guess it’s dead because you are dark. Evil lives and it loves the DNC.”

NBC News' report ran a peculiarly framed headline on its website, "Woman broadens claims against Biden to include sexual assault." MSNBC aired its first segment about the allegation on Sunday evening during "Kasie DC" and a second segment on Monday during "Meet The Press: Daily," which was cut short by the White House coronavirus press briefing.

ABC News republished a report from The Associated Press on its website but did not address it on the network.

Meanwhile, despite the partial dam that broke within the mainstream media, CNN and CBS News have yet to offer any coverage of the story both on-air and online, according to searches of their telecasts and Internet archives.

CNN's chief media correspondent Brian Stelter, who was recently called out as the "chief rapid response" for the DNC over his weak coverage of media culpability, has been rather quiet about lack of coverage Reade has received and the criticism outlets like the Times and the Post have faced, only making a brief reference to the Baquet's remarks of the Times' reporting in his media industry newsletter Monday night.

The Reason's senior editor Robby Soave wrote a piece in late March questioning why the mainstream media had avoided Reade's allegation for so long in comparison to its treatment of Kavanaugh, noting that the Times jumped on the leaked letter that was sent to Sen. Dianne Feinstein, D-Calif., by Dr. Christine Blasey Ford, who later came forward as she was not identified in initial reports.

"Reade has already come forward. She has already identified herself and told her story. At this stage in the process of the Kavanaugh accusation's public reveal, the mainstream press was already actively covering it," Soave wrote.

He concluded, "If the media's rule is this — We're going to proceed extremely cautiously when revisiting unverified sexual misconduct allegations that are several decades years old — then fine. But that's a new rule, isn't it?" 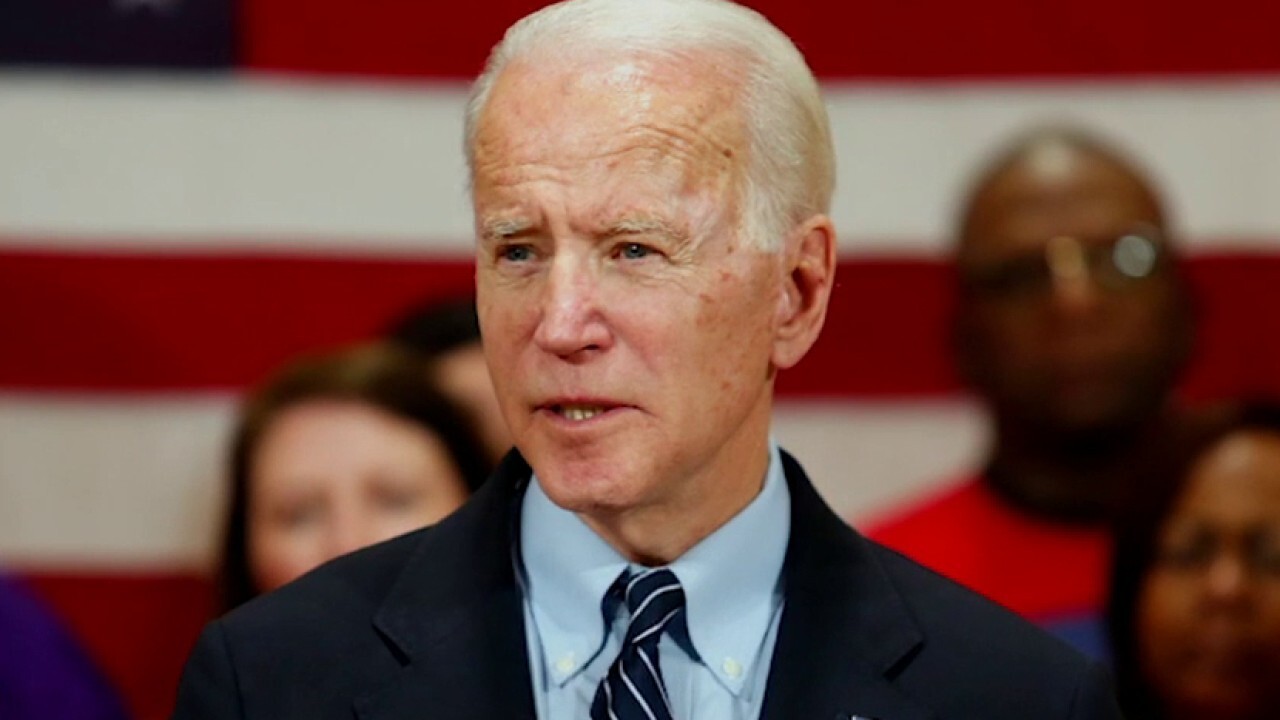 McHugh, who broke the story on Reade's filed criminal complaint against Biden, was formerly the producer at NBC News who teamed with Ronan Farrow to break the Harvey Weinstein scandal in 2017, which was ultimately killed by the network.

"After interviewing Tara on multiple occasions, I interviewed two of the people she told back in 1993 — her friend and her younger brother. I found them both extremely credible and they corroborated her story to me. So when Tara filed a criminal complaint, and told me she was willing to go under oath, it was clear her claims needed to be reported. Simple as that," McHugh told Fox News.

Former CNN producer-turned-media watcher Steve Krakauer noted in his Fourth Watch newsletter on Tuesday, "I don 't know if Reade is telling the truth, just like I don't know if Kavanaugh's accusers were. But what I do know is the media coverage has been glaringly different. Do you know why? Me too."

Reade initially stepped forward last year, when multiple women emerged claiming inappropriate touching by Biden. Reade, at the time, claimed Biden put his hands on her shoulders and rubbed his fingers up and down her neck, but the story got no traction aside from an article in a local newspaper.

In late-March, Reade told a far more graphic account, with different and more serious details, raising the allegation to the level of sexual assault. 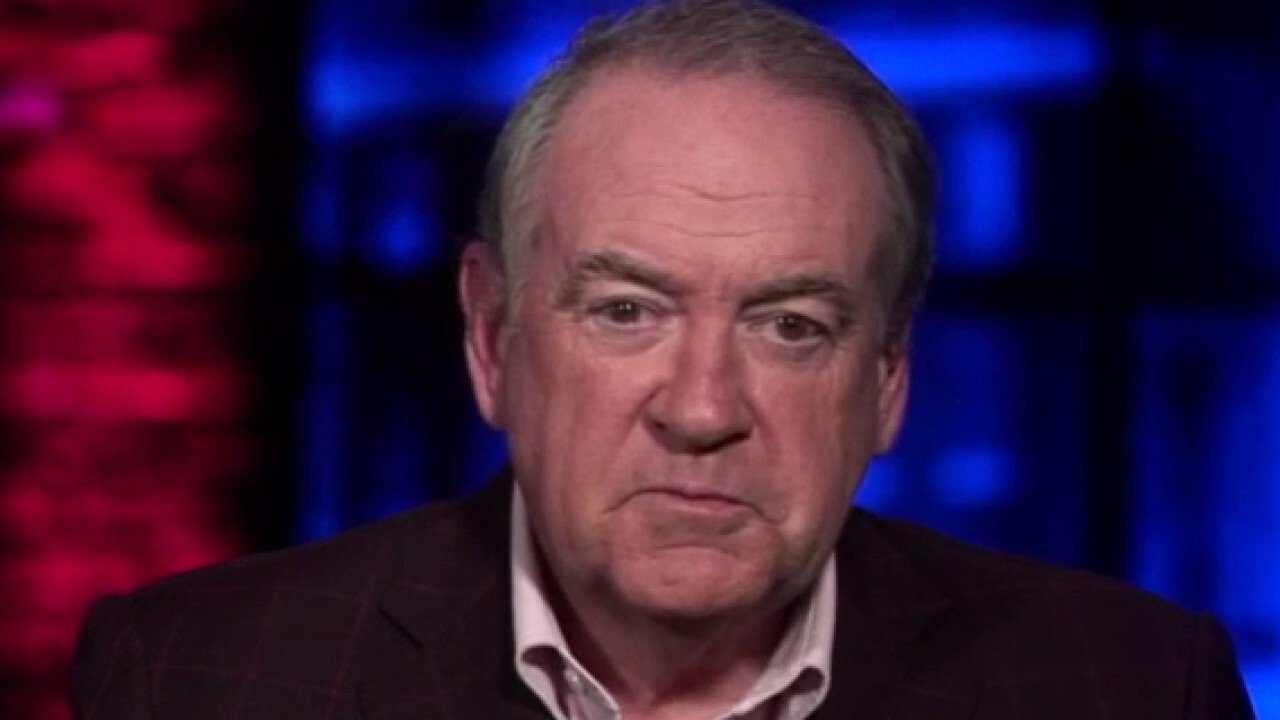