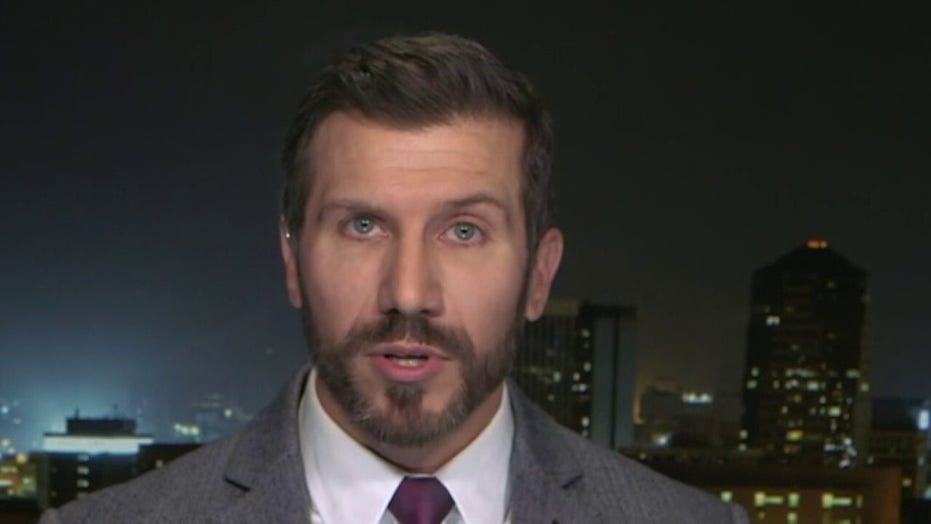 In an interview on "Fox & Friends," Wright - a Democrat who supports President Trump - said the president should initially give President Xi Jinping the chance to "do the right thing" -- acknowledge a degree of culpability, and offer up a solution to all who have been devastated by the virus.

"And, if they don't -- which, by the way, I doubt that they will, having worked with these folks in the past -- we now have to then rally the troops. And not, of course, not just the American people here. I'm talking about a global alliance to tell President Xi that, in fact, he is culpable," he said. 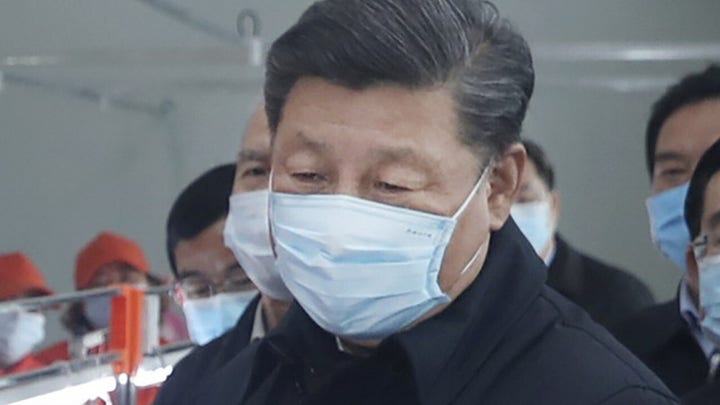 "And then, we have a number of different tools [at our disposal]: removing them from the World Trade Organization, tariffs, [and] sanctions," he pointed out. "We have a way to hit them back where they don't want to be hit the most which is, of course, their economy."

Wright said China will "push back" and have already started to push their own narrative using "useful idiots in the Democratic Party" to blame Trump.

"So, we are going to have to be able to respond as a country to say 'enough,' grab our alliances or all these allies, and demand that they make it right," Wright said, arguing that voters will have a stark contrast between Trump's stance toward China and the much friendlier posture of former VP Joe Biden.

"There is a profound impact then on the November election and who we choose for our president, right?" he asked. "We have to say no to Joe because Joe Biden has been in the tank for the Chinese for so long."

Although Wright has a record of voting Democrat, he told Doocy he plans to vote for Trump in November to ensure America "continue to be exceptional" and that the U.S. holds China accountable for their actions.

"2013, [Biden] and his son flew over to Beijing, sucked up that $1.5 billion. Plus, you have to remember Biden was vice president under, of course, under Mr. Obama when we all know what the Chinese did in terms of taking our intellectual property, stealing those jobs, facilitating the nuclear program with North Korea, [and] the ballistic missile program of Iran," he explained. "The horrific record goes on and on."

"So, we have to say no to Joe so that we can continue to push forward with this country [and] hold the Chinese to account," Wright concluded. "That's why this election in November is so incredibly important."