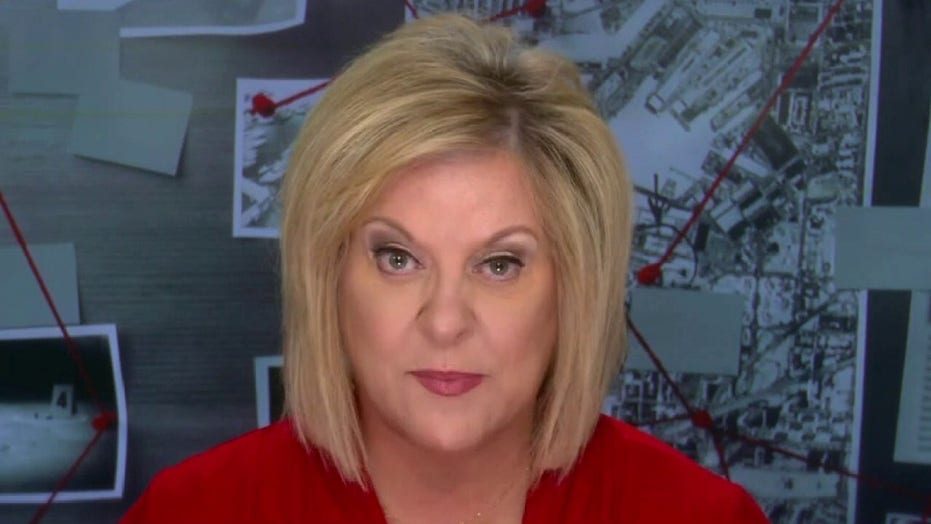 As Lori Vallow is hit with new charges in the deaths of her two children, Nancy Graces dives into the case on Fox Nation.

Chad Daybell, the fifth and current husband of "cult mom" Lori Vallow, predicted the death of his former wife Tammy Daybell years before she was found dead in his Idaho home, a former friend told Fox Nation's "Crime Stories with Nancy Grace."

"About three years before she died, he came to me and said he'd had a vision that she had passed away and he thought she was going to die in a car accident," Julie Rowe said on the first episode of the three-part mini-series "A Lori Vallow Investigation With Nancy Grace."

Rowe said Daybell, a 51-year-old self-published author of doomsday novels, appeared "very upset" and "very distraught" when he would discuss Tammy's purported fate, but it was something he said three weeks before her death that left Rowe "very disturbed."

"I had a conversation with him," she told Grace. "He said in a frustrated, almost angry voice, very frustrated, 'I feel like my plan can't move on ... until Tammy has died.'"

A booking photo provided by the Rexburg (Idaho) Police Department shows Chad Daybell, who was arrested Tuesday, June 9, 2020, on suspicion of concealing or destroying evidence after local and federal investigators searched his property, according to the Fremont County Sheriff’s Office.(Rexburg Police Department via AP)

Tammy Daybell died on Oct. 19, 2019 in her bed while Chad slept next to her. Just weeks later, Chad married Lori Vallow, whose estranged husband had been killed only months prior and who is currently held in an Idaho jail in connection with the disappearance and deaths of her children --  whose remains were found on June 9 on Daybell's property.

While Tammy's death was initially ruled as being due to natural causes, authorities exhumed her body to perform an autopsy in December, as even more questions were raised over the bizarre circumstances surrounding her death. The results of the autopsy have not been made public.

Chad Daybell and Lori Vallow are each being held on a $1 million bond.

FOR A LIMITED TIME, RECEIVE 25 PERCENT OFF NEW PURCHASE OF A YEARLY FOX NATION SUBSCRIPTION

To watch all of the series "A Lori Vallow Investigation With Nancy Grace," go to Fox Nation and sign up today.