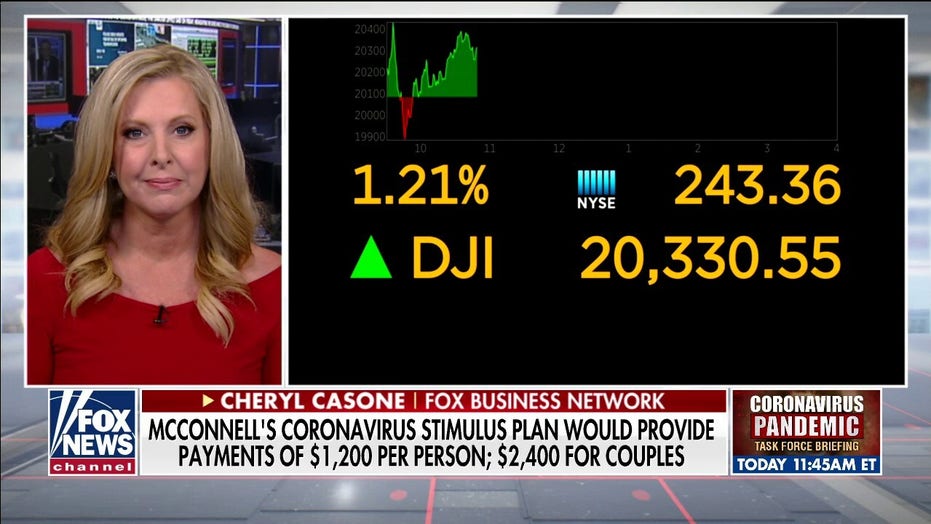 Appearing on "America's Newsroom" with hosts Ed Henry and Sandra Smith, Casone said that while her main concern during this health crisis is the economic crisis attached to it, she was "not so sure" about a new Wall Street Journal Editorial Board op-ed's proposal to hit the emergency 401(k) button as a countermeasure.

"Congress should allow people to take a certain sum, say $10,000, from their retirement accounts without facing penalties or taxes," the Editorial Board wrote. "This is a way to tap liquidity that already exists. Among nonretired adults, 54% have some kind of defined-contribution plan, such as a 401(k) or 403(b), according to a Federal Reserve report last year. Also, 33% hold an individual retirement account. For Americans overall, it represents a huge pool of money, estimated by one survey at roughly $17 trillion."

"Not everybody has a retirement plan, but a limited period of allowing free-and-clear withdrawals would encourage parents, brothers, uncles and so forth to act as a financial backstop to younger and less-fortunate family," the board concluded. "That’s a much healthier dynamic than simply telling Americans to sit tight, crank up 'Ride of the Valkyries,' and wait for the government helicopters dropping $100 bills."

Casone said that she understood where the board was coming from, but that she doesn't want to see anyone touch their 401(k).

"I'm not a fan of that. But, if you need something to help you get by, obviously, if you have got rent and a mortgage and kids to feed, I understand it," she said. 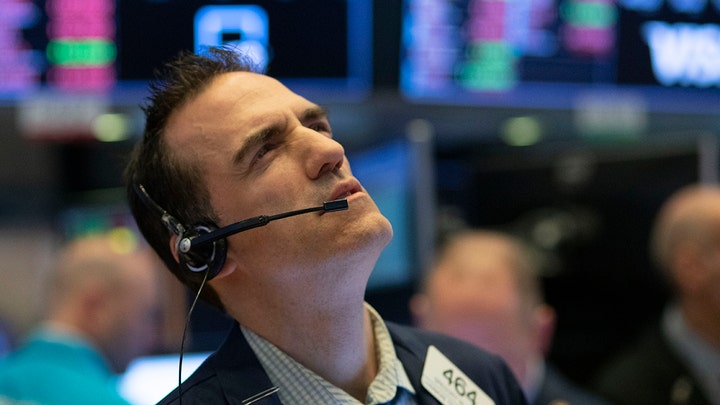 Casone told the "Newsroom" hosts she believes the biggest concern this week was a "run on the banks."

"There was concern that folks were going to run to the bank, hit their money market, their mutual fund, and they were going to withdraw cash," she explained.

"Well, luckily, the government came in and they backstopped that already. They've already put measures in place," she continued.

"Thank you, Federal Reserve. Thank you, Steve Mnuchin, for putting that in place to let folks kind of take a breath," Casone concluded.

Senate Majority Leader Mitch McConnell has told lawmakers on both sides of the aisle they must reach an agreement on their stimulus plan by the end of the day, as he plans to draft a bill on Saturday.