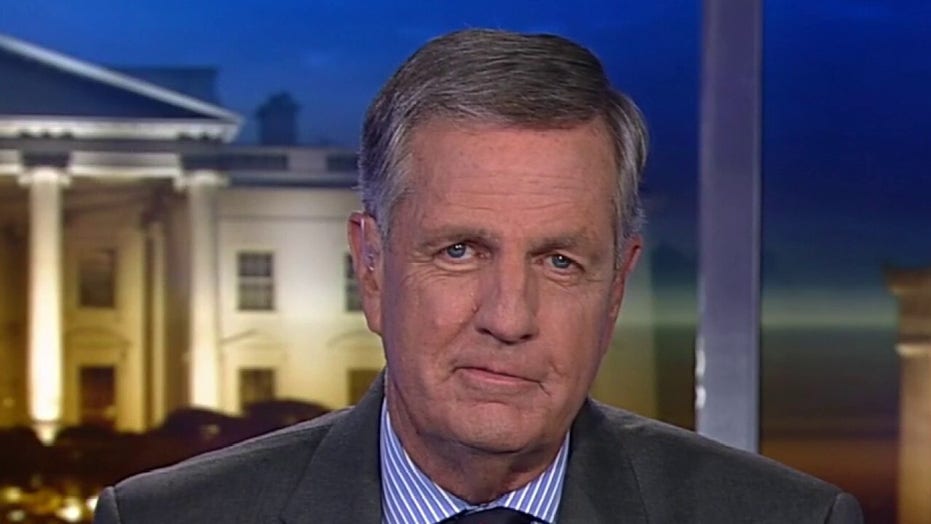 The results of the Iowa caucuses have tended to be alarming to the Democratic establishment, says Fox News senior political analyst Brit Hume.

"Pete Buttigieg is the most talented politician I’ve seen emerge in the Democratic Party since Barack Obama," he added." He may be raw and young, he might not get there, but he will be around for a while. We’re going to be living with Pete Buttigieg for some time."

"Pete Buttigieg is the most talented politician I’ve seen emerge in the Democratic Party since Barack Obama."

Carlson agreed with Hume's assessment of Buttigieg but criticized the candidate for portraying himself as a victim to gain support.

"If I am being honest, I had the same thing with Obama," Carlson said. "One of the best-privileged people in our society telling us he is oppressed in a country where people can't pay for healthcare ... too much."

ARNON MISHKIN: BIDEN HAD 'BAD SHOWING' IN IOWA BUT DODGED A BULLET

"One of the ways you get ahead in the Democratic Party and get street cred is victimhood," Hume responded. 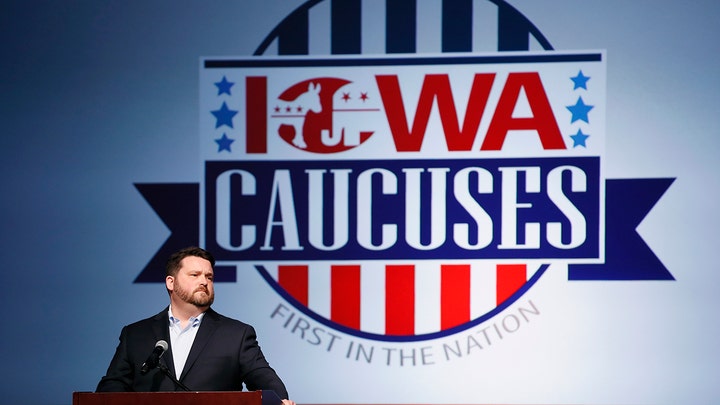 "[In] the current Democratic Party, if you are not a victim of something from our society, you lose ground."

The Iowa Democratic Party released the results for 62 percent of the state's precincts late Tuesday afternoon following a massive delay linked to technical breakdowns that sent shockwaves throughout the political world.

The incomplete returns show Buttigieg with 26.9 percent of State Delegate Equivalents, while Sanders had 25.1 percent. Sen. Elizabeth Warren, D-Mass., was in third place with 18.3 percent and former Vice President Joe Biden was hovering in fourth with 15.6 percent, just ahead of Minnesota Sen. Amy Klobuchar (12.6 percent).

Hume said the results have "alarmed" members of the Democratic establishment who predicted a stronger showing for former Vice President Joe Biden.

"The chosen man of the Democratic establishment, Joe Biden, got creamed it appears at this stage," Hume said. "The results would have to change dramatically for that not to be case."

Hume added that while a Biden recovery was possible, he "would not bet on it."