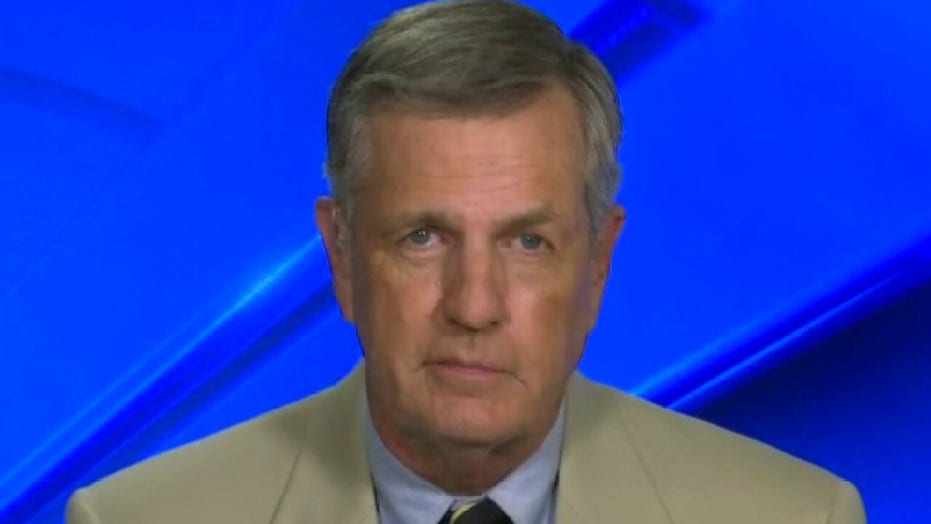 "When I first heard about it, I thought it was not true," a chuckling Hume said. "I thought it couldn’t possibly be true but then I looked and read the editorial ... it is true. It’s like almost nothing I’ve ever seen before."

The Times edit board was mocked by multiple journalists Sunday after its proposal was published.

The Times editorial called for records from Biden’s time in the Senate to be reviewed by what they called “an unbiased, apolitical panel, put together by the D.N.C. [sic]."

"It's really quite beyond parody that the leading newspaper would suggest that the presumptive nominee of a party ought to be investigated by that party," Hume said.

"You know, that tells you as much as anything ever could about the state of the mainstream media in America today," Hume emphasized, "and it's absolutely amazing."

SARAH SANDERS ON NYT BIDEN INVESTIGATION: 'I THOUGHT IT WAS AN ONION HEADLINE'

The DNC itself called the Times’ idea “absurd” in a statement from communications director Xochitl Hinojosa. Hume said Monday that the suggestion on its face represents the mainstream media's unabashed political motivations.

"I know that at least some of the Democratic side are walking away from that idea ... they don’t think that’s going to fly and of course it won't fly," he explained, "but it tells you a lot about the state of our media."