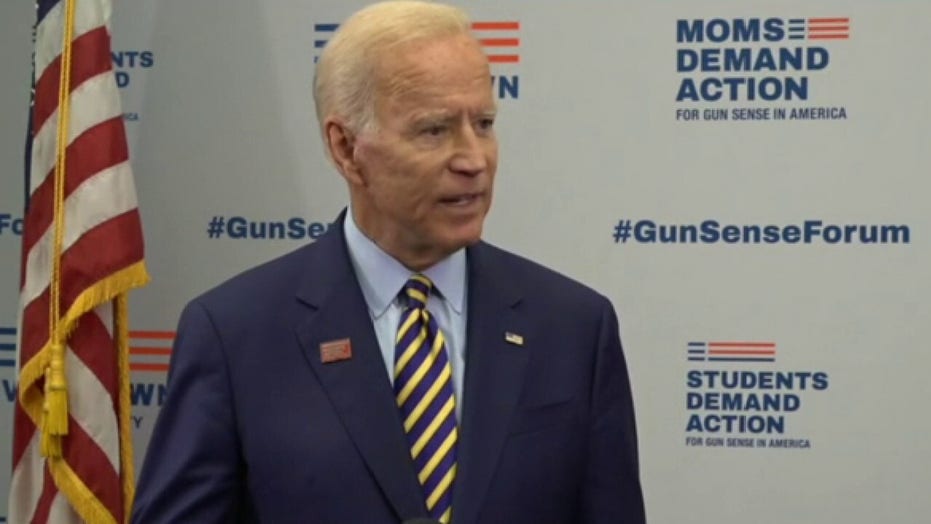 The New York Times editorial board faced mockery from multiple journalists Sunday, after the board suggested that a sexual assault allegation against former Vice President Joe Biden be investigated – by none other than the Democratic National Committee.

The Times editorial called for records from Biden’s time in the Senate to be reviewed by what they called “an unbiased, apolitical panel, put together by the D.N.C.,” leading Axios' Jonathan Swan to speculate whether the Times actually was serious.

“Is this satire?” Swan tweeted, quoting the above language.

Swan also wrote that this editorial could be among the worst he has ever seen.

“I’ve seen some spectacularly stupid stuff from NYT ed board but this might take the cake,” he added.

The Times editorial equated its call for investigating Biden with its 2018 call for investigating Supreme Court Associate Justice Brett Kavanaugh when sexual-assault allegations were made against him during his confirmation process. Kavanaugh, however, was investigated by the FBI and questioned by senators from both parties, while the Times wrote that a Biden probe should be done by his own party.

The DNC itself called the Times’ idea “absurd” in a statement from communications director Xochitl Hinojosa that was posted by ABC’s Johnny Verhovek and retweeted by Hinojosa herself.

“This is an absurd suggestion on its face,” Hinojosa said, setting aside “whether it’s the job of the DNC to do this kind of thing.”