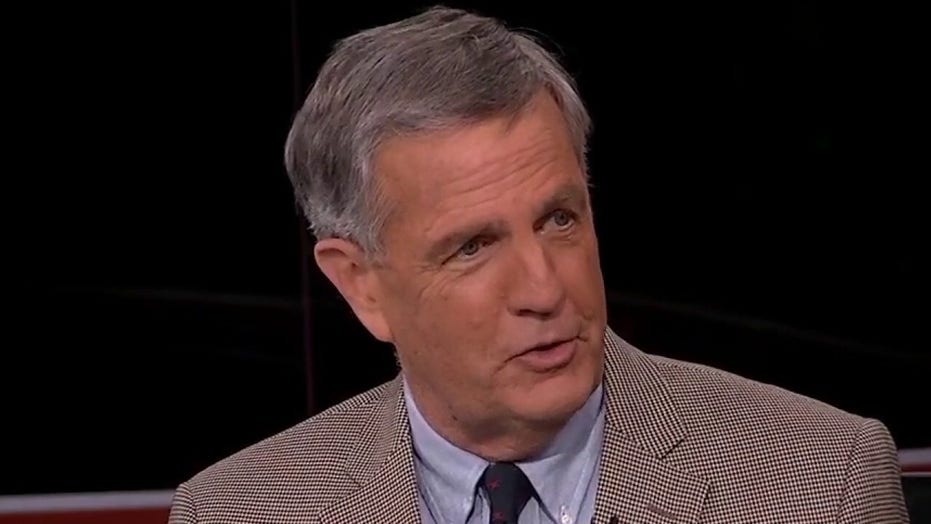 As polls closed in the New Hampshire Democratic primary Tuesday and Bernie Sanders emerged as the likely winner, Fox News senior political analyst Brit Hume said that former New York City Mayor Michael Bloomberg appears to be the only person standing between the socialist senator from Vermont and the Democratic nomination.

"It's remarkable to contemplate," Hume said on "The Story." "We could be in a situation where, in a few weeks, if Bloomberg makes the kind of progress it looks like it’s possible he'll make, we will have a socialist running against the ultimate capitalist." 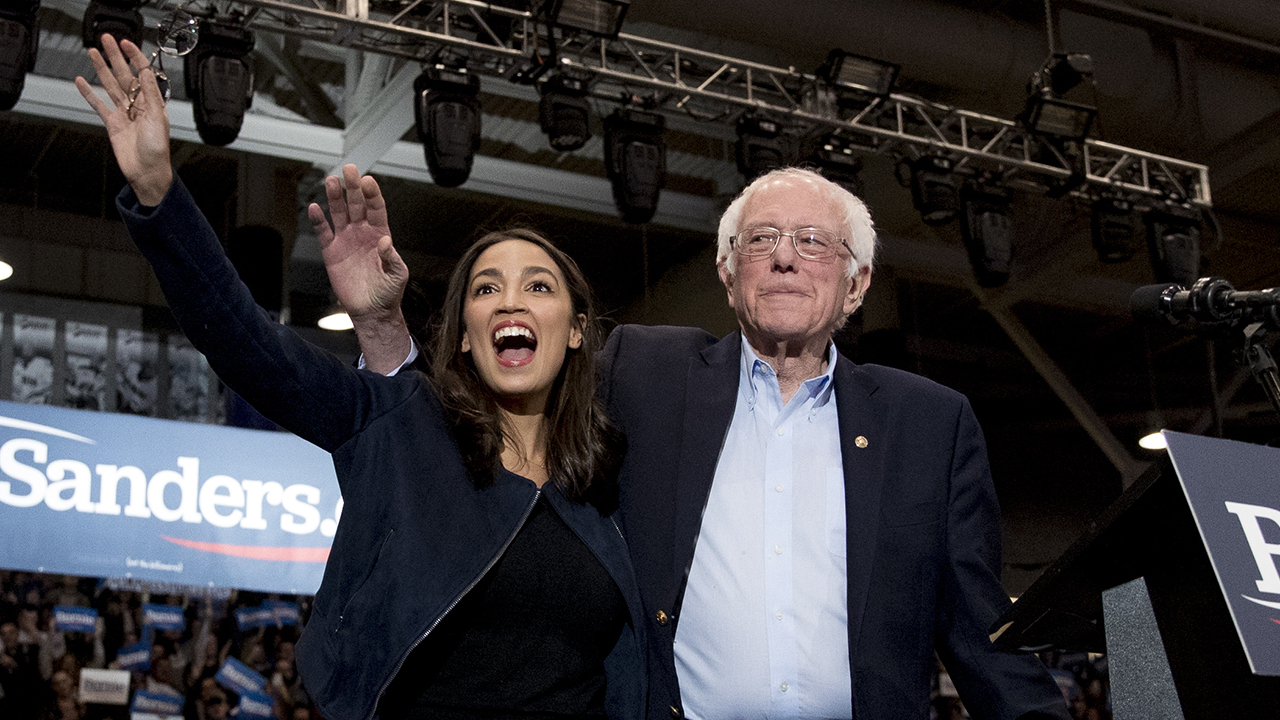 Bloomberg's decision to abstain from the early Democratic primary states -- including the Iowa caucuses debacle and Tuesday's New Hampshire primary, seems to have redounded to his favor and contributed to his fast rise in the polls.

Sanders, who relies on small-dollar contributions from a large number of donors, often rails against the wealthy and recently claimed that candidates who take money from rich CEOs would naturally be loath to stand up to them and their corporations while in office.

"We could be in a situation where in a few weeks... we will have a socialist running against the ultimate capitalist."

Meanwhile, Bloomberg is spending money at a level that supersedes any other candidate in history. He’s already spent more than $250 million on his campaign, and has suggested he’d be willing to cross the billion-dollar threshold.

If Bloomberg begins to edge ahead of Sanders, his supporters "may have to hold their nose and vote for the billionaire,"  "Fox News Sunday" host Chris Wallace told  "America's Newsroom"  earlier Tuesday.

"It would be quite striking," Hume added Tuesday night, "if we ended up with socialism versus capitalism [as] embodied on the campaign."