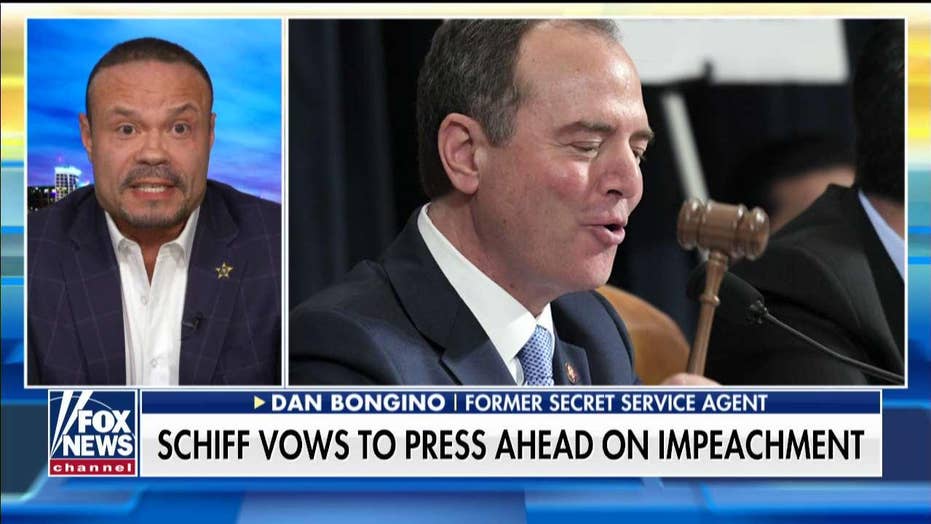 Bongino, a Fox News contributor, criticized Obama for foreign policy failures on Russia and Iran and for implementing immigration policies without Congress' approval.

“If he would have done what? Whisper in the ear of the Russian president on a hot mic [that] I'll have a lot more flexibility, wink and a nod, after my election? If he would have shipped a pallet full of hard cash over to the 'Death to America' Iranians? Barack Obama, if he would have usurped power by instituting DACA and DAPA when it’s not even in his executive authority to use prosecutorial discretion that way — the Republicans would have impeached him if he did it? He did it!” Bongino told “Fox & Friends.”

“Obama did it and Trump didn’t. That has be a really bad joke. He’s [Schiff] poking us now guys,”

Meanwhile, despite claiming to have an "ironclad" case for impeachment against President Trump, on Sunday Schiff refused to say if the commander in chief will be impeached, when asked point-blank during a CNN interview. 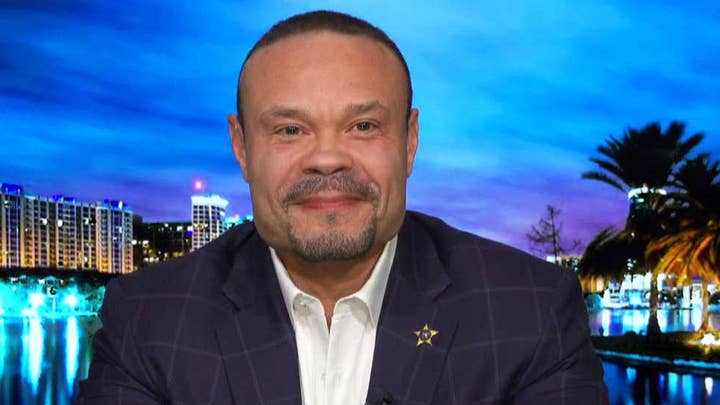 "This president has now twice sought foreign interference in our election... when [Trump] invited the Russians to hack Hillary’s emails and later that year they attempted to do exactly that. There is a sense of urgency when you have a president who's threatening the integrity of our elections," he said on CNN's "State of the Union."

"We need to act now if we're going to act, and we can’t allow this obstruction to succeed," Schiff continued. "The other point I would make is, the case in terms of the Ukraine misconduct is ironclad, but so is the case of the president’s obstruction of the Congress."

Despite displaying supreme confidence in Trump's guilt, the California Democrat was unable to answer host Jake Tapper when asked if Trump would eventually be impeached, earlier in the interview.

"If the facts aren’t contested and your committee is writing up the report and you don't, at least as of now, have any scheduled witnesses or depositions — do you think President Trump should be impeached?" Tapper asked.

Schiff said he still had to confer with his congressional colleagues and home state constituents before rendering a final verdict.