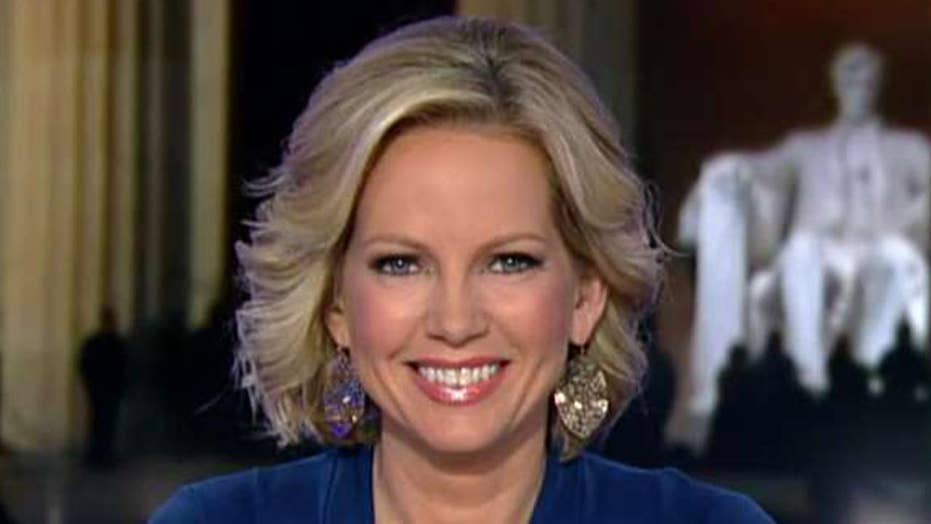 Shannon Bream has signed a new, multi-year deal to remain at Fox News, the network announced on Thursday.

The “FOX News @ Night” host will continue in her role as the network’s chief legal correspondent in addition to anchoring the highly successful 11 p.m. ET program.

“Throughout her tenure, Shannon has cultivated a relationship with the FOX News audience that is both informative and insightful. Her extensive knowledge of Washington politics and the intricacies of the Supreme Court have led to the ongoing success of ‘FOX News @ Night’ and we are looking forward to further utilizing her expertise throughout 2020 and beyond,” Fox News Media CEO Suzanne Scott and President Jay Wallace said in a joint statement.

Since joining Fox News in 2007, the Washington, D.C.-based Bream has covered every election and major Supreme Court story, including the battle over the confirmation of Supreme Court Justice Brett Kavanaugh. As Fox News' chief legal correspondent, she leads all news breaking out of the Supreme Court across all of Fox News platforms

“After nearly 13 years at the network, I still feel lucky to walk through the doors at Fox News Channel and deliver the news to our viewers," Bream said. "From breaking down the latest headlines on ‘FOX News @ Night’ to explaining the complexities of the law, I have had the opportunity to report from the front lines of the major stories emanating out of Washington.

“I am ecstatic to continue doing what I love and look forward to an exciting year ahead.”

In addition to her other duties, Bream also hosts the Fox News Podcast, “Livin’ the Bream,” and recently authored “Finding the Bright Side, The Art of Chasing What Matters.”