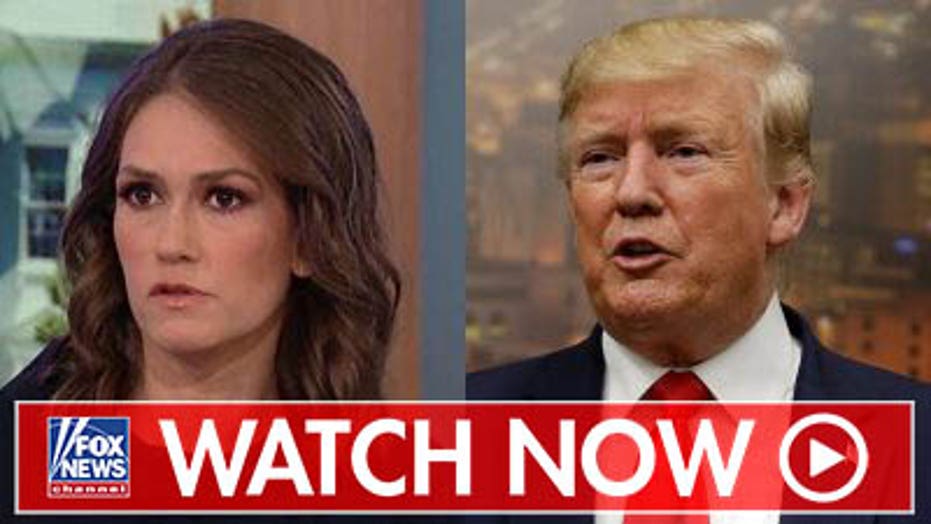 Former Vice President Joe Biden is doing the best job of all the 2020 Democratic contenders in terms of courting Trump voters, according to former Democratic strategist Jessica Tarlov.

President Trump is also in danger of alienating white suburban women as a voting bloc -- which he needs on his side to repeat 2016's victory, Tarlov claimed Monday on "The Daily Briefing."

"The person who is doing that the best is Joe Biden, who is the front-runner right now," she said of the candidate's ability to endear himself to Trump supporters.

"He has made it specific policy to court Trump voters who might have been former Democrats or just moderates who made that decision." 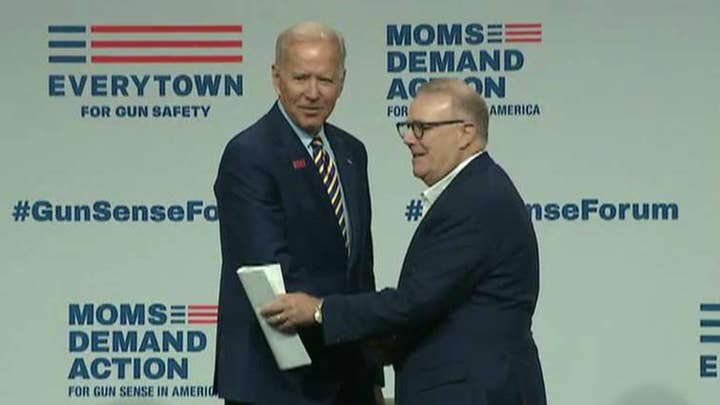 Tarlov said the former Delaware senator's statements on the campaign trail have been to potentially welcome those voters back to the Democratic side.

"They just made a bad decision in 2016, let's welcome them back into the tent for 2020," she said, characterizing her view of Biden's tactic.

Regarding Trump as a candidate, Tarlov claimed it is acceptable to criticize the president when he engages in allegedly incendiary behavior.

"I think 'send her back' is a racist trope that no one should engage in," she said, referring to a chant started by rallygoers at a Greenville, N.C., campaign event in July and apparently referring to a Democratic congresswoman.

She also pointed to a voting bloc the president needs in order to ensure victory.

"There are key demographics that President Trump needs to win this -- namely white suburban women," she said.

"In 2018 those women came out for Democrats. Looking at the polling right now, they're going to do that again."