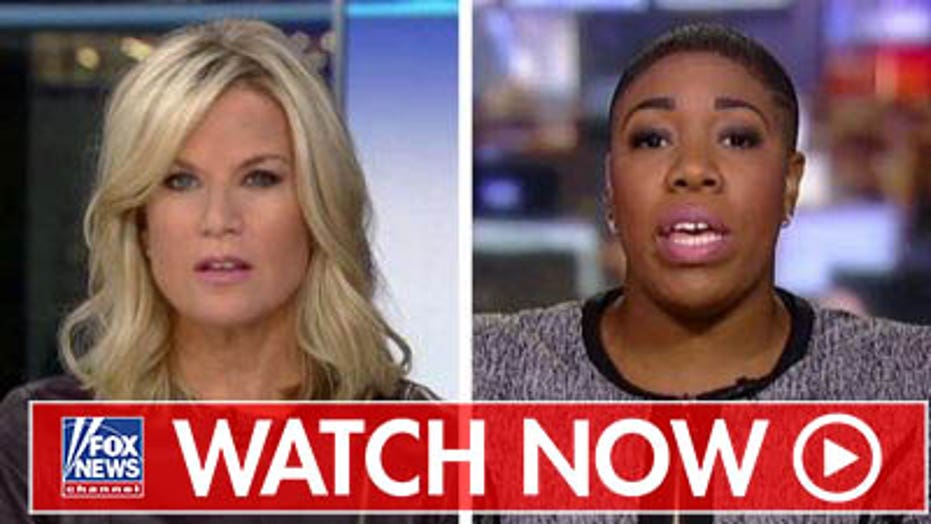 The Biden campaign's Symone Sanders, a senior adviser, defended her candidate's call for President Trump to be impeached over a mushrooming Ukraine scandal.

Sanders said Wednesday on "The Story" that as a Delaware senator, former Vice President Joe Biden urged congressional restraint in two past impeachment inquiries and had done so with Trump until recently.

"It's a fair question -- why today and why now?" Sanders opened by saying, in reference to Biden telling a New Hampshire crowd earlier Wednesday he now backs impeaching Trump.

"He said if Donald Trump and the Trump administration did not cooperate with Congress' investigation that they constitutionally have the right to do, then this would be a tragedy of Donald Trump's own making." 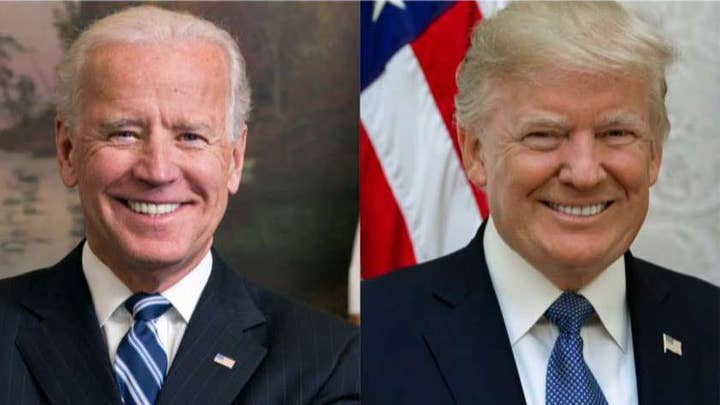 The president has since indicated the administration will not cooperate with the House's ongoing impeachment inquiry, claiming it is illegitimate.

Sanders said that when Biden was in the U.S. Senate, he served during impeachment inquiries into ex-Presidents Richard Nixon and Bill Clinton. Nixon resigned before he could be impeached, while Clinton was impeached by the House but a Senate vote did not garner enough support to remove him from office.

"There is a process and a system," she said.

"It has been a remarkable time in American politics and political history," Sanders added.

Sanders rejected a question from host Martha MacCallum as to whether Biden's slippage in Democratic primary polls against Sen. Elizabeth Warren, D-Mass., spurred him to support impeachment.