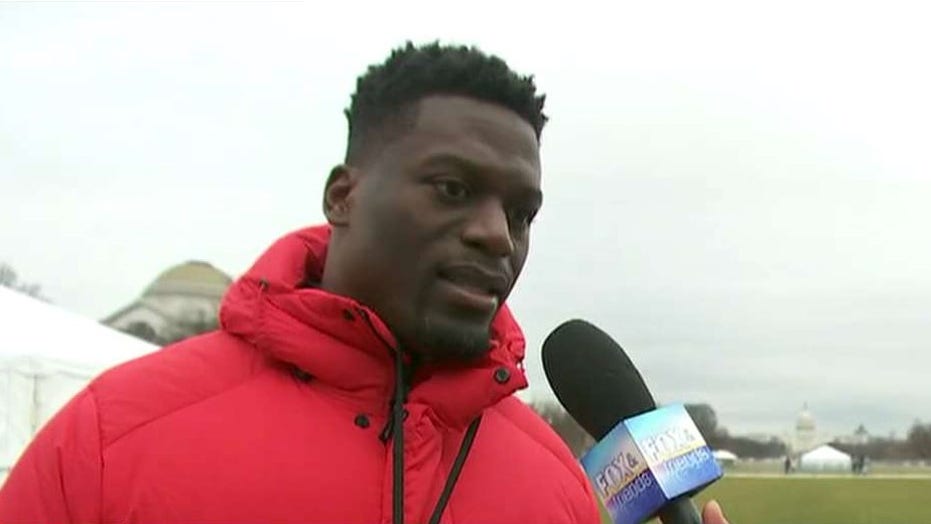 New England Patriots tight end Benjamin Watson talks about the March for Life and his new film on the issue 'Divided Hearts of America.'

The mission of those who marched at the March for Life on Friday shouldn't be partisan, New England Patriots tight end Benjamin Watson said Saturday.

Appearing on "Fox & Friends: Weekend" with hosts Pete Hegseth, Griff Jenkins, and Lisa Boothe, Watson said pro-life issues are shaped in a "partisan way" right now, but "it shouldn't be that way."

"Standing for the vulnerable should be something that everybody can get behind," he stated.

Watson said it was encouraging to see the up to 100,000 attendees who came out for the cause.

"People of all ages, all ethnicities, you have Democrats, Republicans all joining us for life," he told the "Friends: Weekend" hosts. 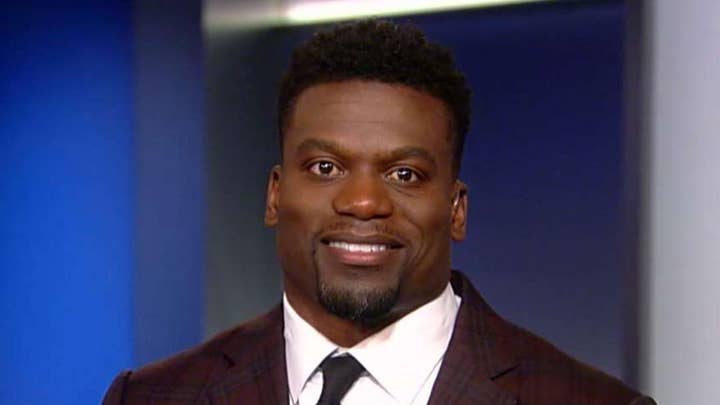 "And so, every time I have an opportunity to go, it is kind of like being in a huddle and everybody getting together encouraging each other before we go out and continue to fight for life," Watson said.

Watson is currently producing a documentary on the issue called "Divided Hearts of America," which is set to release later this year.

"What is abortion? What are the implications if we don't deal with this in the correct way?" he asked. "It's important we are able to talk about these issues. I believe this issue is the issue of our day that is tearing our country apart."