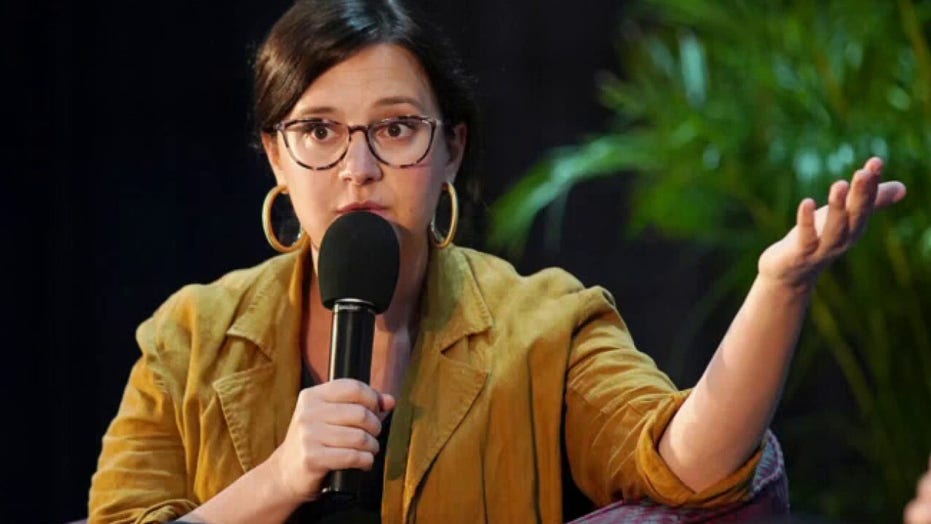 New York Times opinion columnist and editor Bari Weiss announced Tuesday she is leaving the Gray Lady, saying she was bullied by colleagues in an "illiberal environment," weeks after declaring there was a “civil war” inside the paper.

Weiss published a scathing resignation letter that she sent to Times publisher A.G. Sulzberger on her personal website, noting she doesn’t understand how toxic behavior is allowed inside the newsroom and "showing up for work as a centrist at an American newspaper should not require bravery."

New York Times opinion columnist and editor Bari Weiss announced Tuesday she is leaving the Gray Lady, saying she was bullied by colleagues.

“It is with sadness that I write to tell you that I am resigning from The New York Times,” Weiss wrote.

Weiss then explained that she joined the paper in 2017 to help offer a different perspective, as the Times’ “failure to anticipate the outcome of the 2016 election meant that it didn’t have a firm grasp of the country it covers,” and fixing that issue was critical.

“But the lessons that ought to have followed the election—lessons about the importance of understanding other Americans, the necessity of resisting tribalism, and the centrality of the free exchange of ideas to a democratic society—have not been learned,” Weiss wrote. “Instead, a new consensus has emerged in the press, but perhaps especially at this paper: that truth isn’t a process of collective discovery, but an orthodoxy already known to an enlightened few whose job is to inform everyone else.”

Weiss then wrote that “Twitter is not on the masthead of The New York Times,” but social media acts as the ultimate editor.

“As the ethics and mores of that platform have become those of the paper, the paper itself has increasingly become a kind of performance space. Stories are chosen and told in a way to satisfy the narrowest of audiences, rather than to allow a curious public to read about the world and then draw their own conclusions. I was always taught that journalists were charged with writing the first rough draft of history,” she wrote. “Now, history itself is one more ephemeral thing molded to fit the needs of a predetermined narrative.”

Last month, Weiss offered insight about the internal battle among her colleagues following the publishing of an op-ed written by Sen. Tom Cotton, R-Ark. that sparked a major backlash from its own staff.

Hours before the Times offered a mea culpa for running Cotton's piece -- which called for troops to be sent in to quell the George Floyd riots -- Weiss claimed that a "civil war" was brewing within the paper.

In her resignation letter, Weiss noted that her own “forays into Wrongthink” have made her the subject of “constant bullying by colleagues” who disagree with her views.

“They have called me a Nazi and a racist,” she wrote.

“I have learned to brush off comments about how I’m ‘writing about the Jews again.’ Several colleagues perceived to be friendly with me were badgered by coworkers,” Weiss added. “My work and my character are openly demeaned on company-wide Slack channels where masthead editors regularly weigh in.”

Weiss then said she doesn’t understand how Sulzberger has allowed such behavior inside the newsroom “in full view of the paper’s entire staff and the public.” 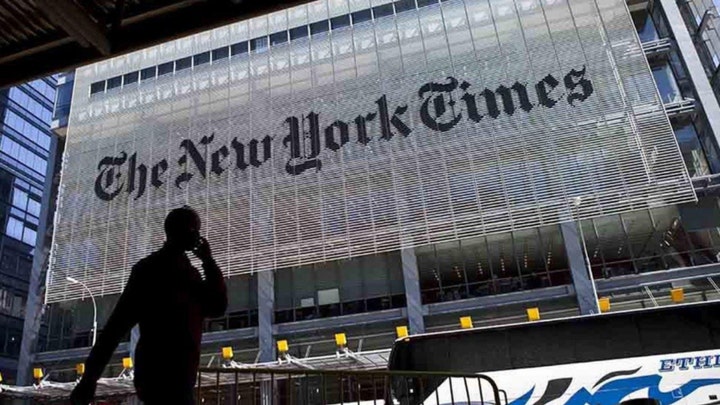 “I certainly can’t square how you and other Times leaders have stood by while simultaneously praising me in private for my courage. Showing up for work as a centrist at an American newspaper should not require bravery,” Weiss wrote. “Part of me wishes I could say that my experience was unique. But the truth is that intellectual curiosity—let alone risk-taking—is now a liability at The Times.”

She continued: “Why edit something challenging to our readers, or write something bold only to go through the numbing process of making it ideologically kosher, when we can assure ourselves of job security (and clicks) by publishing our 4000th op-ed arguing that Donald Trump is a unique danger to the country and the world? And so self-censorship has become the norm.”

“We appreciate the many contributions that Bari made to Times Opinion. I’m personally committed to ensuring that The Times continues to publish voices, experiences and viewpoints from across the political spectrum in the Opinion report,” Kingsbury said. “We see every day how impactful and important that approach is, especially through the outsized influence The Times’s opinion journalism has on the national conversation.”

The now-former Times columnist wrote in the scathing letter that rules at the paper “are applied with extreme selectivity” and work goes unscrutinized if it aligns with the new orthodoxy.

“Everyone else lives in fear of the digital thunderdome. Online venom is excused so long as it is directed at the proper targets,” she wrote. “Op-eds that would have easily been published just two years ago would now get an editor or a writer in serious trouble, if not fired.” 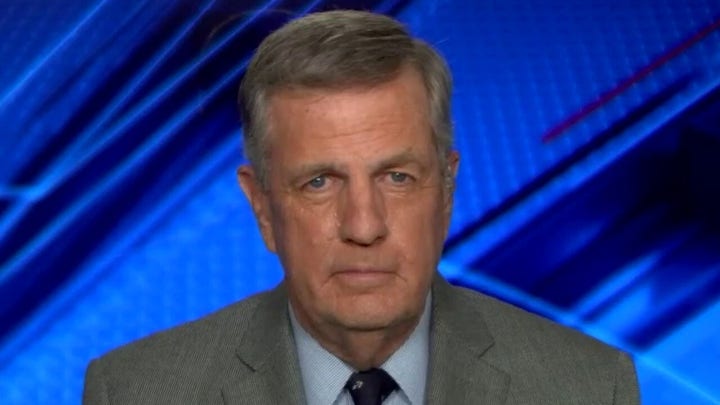 She then bashed the process that unfolded over Cotton’s op-ed, noting that nobody cared to amend other editorials, such as “Cheryl Strayed’s fawning interview with the writer Alice Walker, a proud anti-Semite who believes in lizard Illuminati."

“The paper of record is, more and more, the record of those living in a distant galaxy, one whose concerns are profoundly removed from the lives of most people,” Weiss wrote. “This is a galaxy in which, to choose just a few recent examples, the Soviet space program is lauded for its “diversity”; the doxxing of teenagers in the name of justice is condoned; and the worst caste systems in human history includes the United States alongside Nazi Germany.”

Weiss said that despite her struggles to be accepted by colleagues, she believes they don’t all hold these views. She speculated that Times employees are playing along and possibly "believe the ultimate goal is righteous,” “believe that they will be granted protection if they nod along,” “feel lucky to have a job in a contracting industry” or know that “standing up for principle at the paper does not win plaudits.”

Weiss wrote that the Times’ culture hurts “independent-minded young writers and editors paying close attention to what they’ll have to do to advance in their careers” and explained how it will be seen by the next generation of journalists.

“Rule One: Speak your mind at your own peril. Rule Two: Never risk commissioning a story that goes against the narrative. Rule Three: Never believe an editor or publisher who urges you to go against the grain. Eventually, the publisher will cave to the mob, the editor will get fired or reassigned, and you’ll be hung out to dry,” she wrote.

Weiss added that “America is a great country that deserves a great newspaper,” but doesn’t feel the Gray Lady is currently providing that. She complimented some former colleagues, noting that “some of the most talented journalists in the world" still work for the paper she is walking away from.

“Which is what makes the illiberal environment especially heartbreaking,” Weiss wrote. "I can no longer do the work that you brought me here to do—the work that Adolph Ochs described in that famous 1896 statement: ‘to make of the columns of The New York Times a forum for the consideration of all questions of public importance, and to that end to invite intelligent discussion from all shades of opinion.’”

Her last column was published on May 25, making the case that comedian and podcast host Joe Rogan represents the “new mainstream media.”