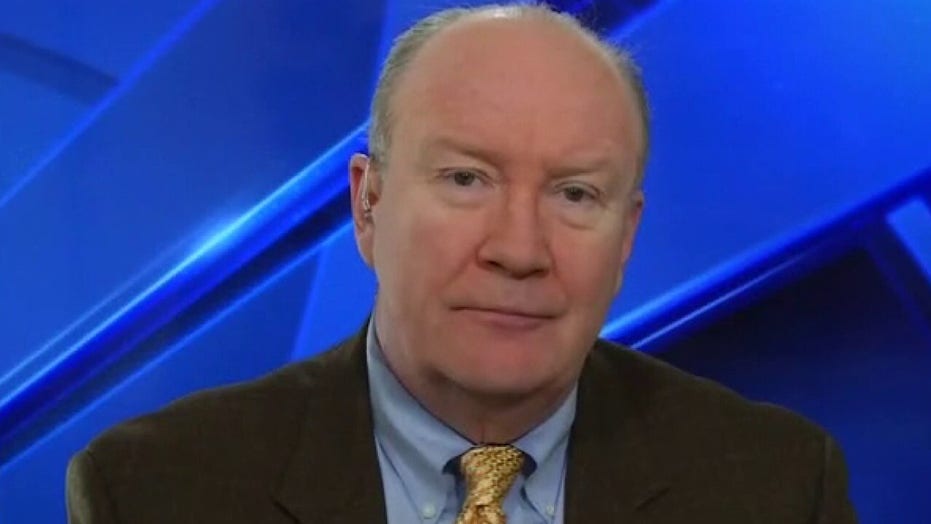 Comments made by House Speaker Nancy Pelosi, where she likened federal agents being deployed to America cities to "stormtroopers", were a "disgrace" former Assistant U.S. Attorney Andrew McCarthy asserted Saturday.

In an interview on "Cavuto LIVE," McCarthy -- a U.S. Marshal -- said that the comparison she made was contemptible.

"To compare federal law enforcement officers who are putting their lives on the line to enforce the laws enacted by Congress -- which, you know, Nancy Pelosi's a fairly important member of -- I think it's despicable demagoguery," he stated. 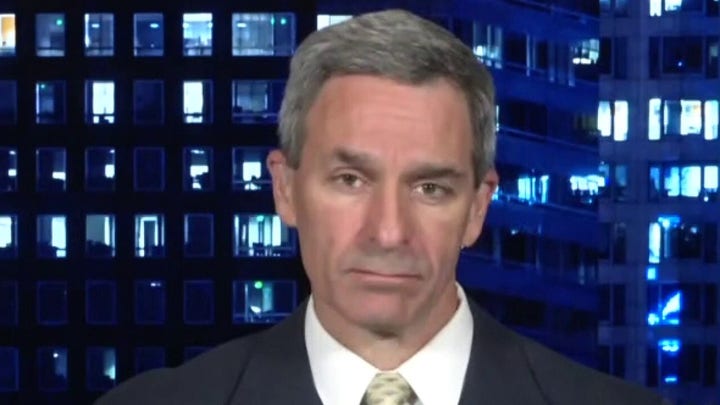 Pelosi was not the only person making the comparison. In a Twitter video taken by Mike Baker -- a correspondent for The New York Times -- in Portland, John Williams' " The Imperial March" can be heard playing over a speaker.

As nationwide violent crime spikes, protesters have clashed with local and state police as well as federal agents in the continuing unrest following the death of George Floyd at the hands of Minneapolis police officers.

President Trump and his administration devised Operation Legend in response to the death of 4-year-old LeGend Taliferro, who was killed in his sleep in Kansas City, Mo., at the end of June.

He announced last week that a "surge" of federal agents would be deployed to cities like Chicago and Albuquerque -- despite pushback and criticism of the U.S. Department of Homeland Security's presence in Oregon.

A Black Lives Matter protester uses a shield as federal officers use chemical irritants to disperse demonstrators at the Mark O. Hatfield United States Courthouse on Friday, July 24, 2020, in Portland, Ore. Since federal officers arrived in downtown Portland in early July, violent protests have largely been limited to a two block radius from the courthouse. (AP Photo/Noah Berger)

McCarthy told host David Asman that reports of the events surrounding Portland's Hatfield Federal Courthouse -- which now include the arrest of 18 people by federal officers -- have been distorted.

"Well, they have a right first and foremost, David, to protect federal installations and personnel," he argued. "It's sad that it's underreported that what's going on in Portland is actually the firebombing of a federal facility."

"I prosecuted terrorists in the 1990s for conspiring to make war against the United States and -- this is an important part of the statute -- to oppose the authority of the United States by force. That's a serious crime. People ought to be prosecuted for it," McCarthy urged.

"They're firebombing a building that has people in it. Regardless of who you want to say escalated, how do you possibly justify that?" he asked. 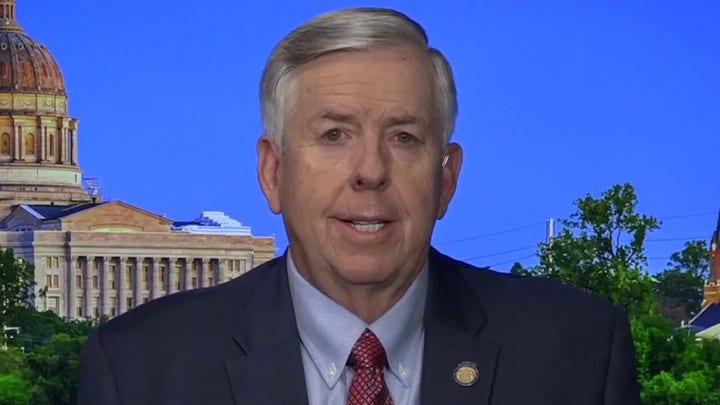 Federal agents have been accused of spiriting away protesters, concealing their identities by wearing unmarked clothing, and making arrests outside of the perimeter of the courthouse.

Asman asked McCarthy if the agents had a right to go beyond the perimeter of the courthouse.

"Look, there's a big misconception, David, that the federal authorities if they're law enforcement...if we're talking about enforcing federal law, the federal government does not need permission from the state authorities to come in and enforce the statutes enacted by Congress," he replied. "Indeed, the president's constitutional duty is to take care that the laws be faithfully executed."

"So, if somebody is committing a federal crime beyond the perimeter of a federal building, of course, they can be arrested by federal authorities," McCarthy concluded.