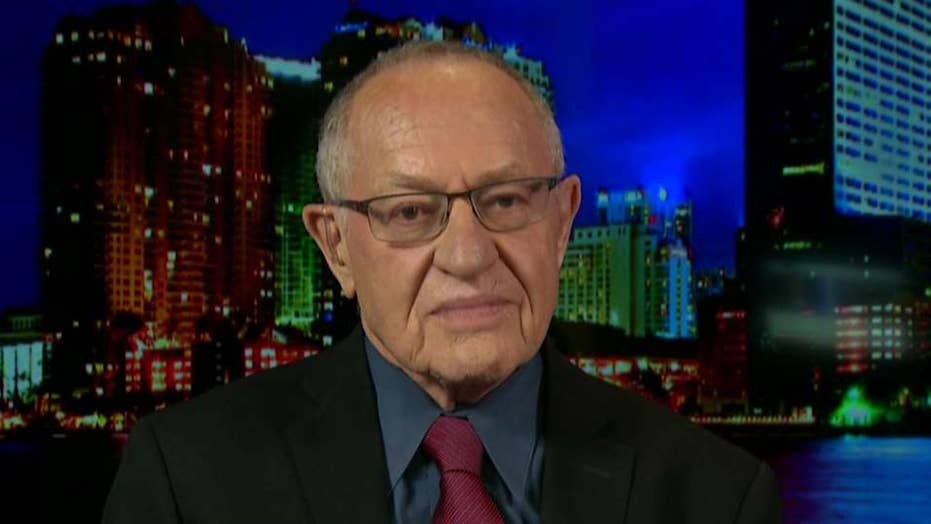 Dershowitz: Articles of impeachment are unconstitutional

"I've been spending the last few days with dusty books going back to the 18th and 19th centuries ... reading the debates over the Constitution and reading the trial of Andrew Johnson and I've come to the firm conclusion that the two elements of impeachment directed against President Trump are unconstitutional," Dershowitz said.

"The framers would have rejected abuse of power, would've rejected obstruction of Congress," he added. 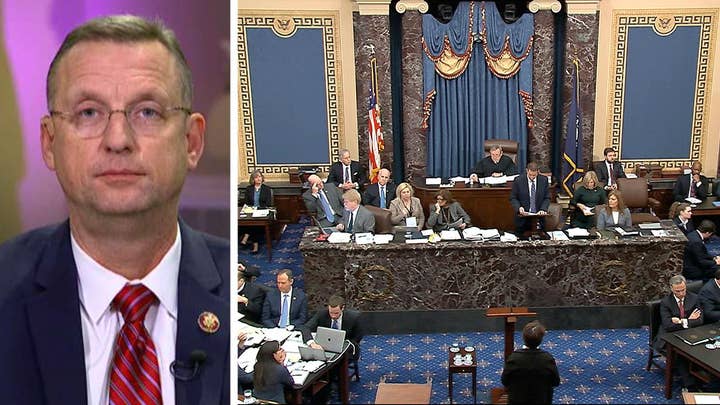 Dershowitz also responded to House Speaker Nancy Pelosi's repeated claim that President Trump's impeachment "is forever" and that he will remain impeached regardless of the Senate trial outcome.

"Nancy Pelosi doesn't understand what impeachment is," Dershowitz said. "What she has said that even if the president is acquitted, the impeachment stands. No."

"That's like saying if a person is indicted and the jury acquits 12-0 in 5 minutes, he still indicted," he continued. "No... The impeachment disappears. The impeachment is only a grand jury presentment." 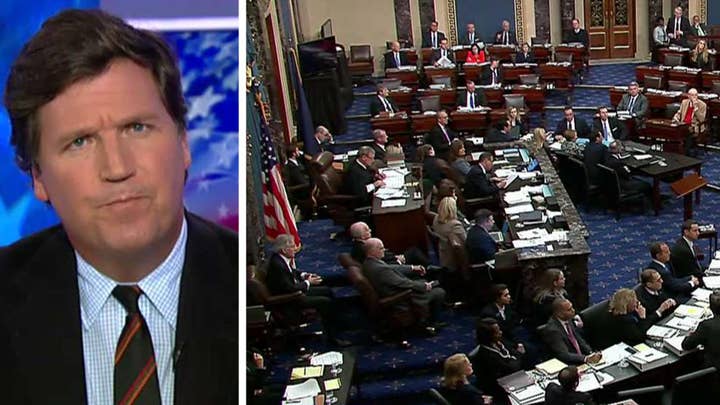 "If Pelosi maintains that impeachment is an end in of itself, you need full due process," Dershowitz added. "You need an adversarial system. You can't go and announce that he's been impeached and it'll be impeachment hanging over his head the rest of his life."

Dershowitz also addressed the question of whether to call witnesses, after Senate Majority Leader Mitch McConnell, R-Ky., proposed in his trial framework resolution only to allow witnesses after each side has completed their opening arguments.

"The debate over witnesses is premature," Dershowitz said. "First, the Senate should decide, is there a case? If this were a criminal case, I'd be making a motion to dismiss. You do not need witnesses if my view prevails. You don't need documents. You get right to the vote and you acquit."

Dershowitz later referenced the President's ability to invoke executive privilege after Trump signaled he would use executive privilege to block former national security adviser John Bolton and other administration officials from testifying in his Senate impeachment trial if necessary in an exclusive interview with Fox News' "The Ingraham Angle" earlier this month. 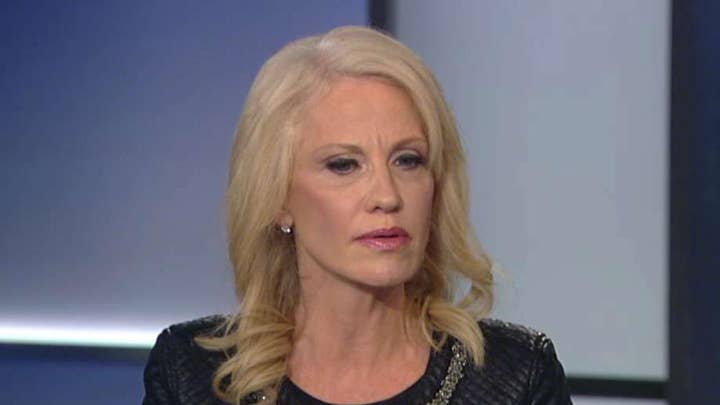 "If John Bolton is dying to testify," he continued, "that's not his decision. That is the president's decision. If Congress did not like it, they go to the courts. The court decides and that is how the decision is resolved."