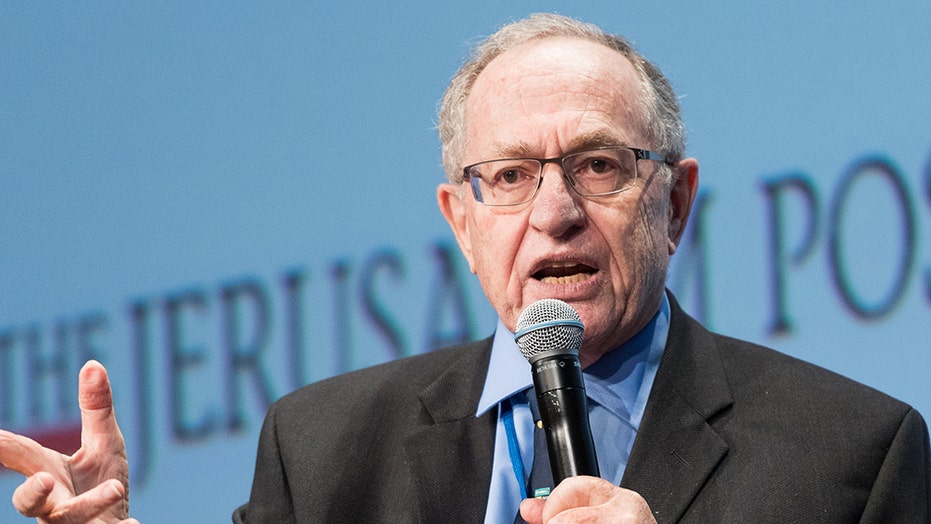 Alan Dershowitz, a member of President Trump's impeachment defense team, sought to set the record straight on Tuesday regarding statements he made about former President Bill Clinton's impeachment trial in 1998.

Dershowitz appeared on ABC's "This Week" on Sunday to argue that a president cannot be impeached for abuse of power. He said proof of a crime was necessary to remove Trump from office.

On Monday, a 1998 video of Dershowitz appearing on CNN surfaced, showing the former Harvard Professor saying that a president does not have to commit a crime in order to be impeached.

“It certainly doesn’t have to be a crime if you have somebody who completely corrupts the office of president and who abuses trust and who poses great danger to our liberty,” he told CNN more than 20 years ago. “You don’t need a technical crime.”

Dershowitz addressed the decades-old video on Twitter on Tuesday and said his thinking has evolved since then.

"To the extent there are inconsistencies between my current position and what I said 22 years ago, I am correct today," he said. "During the Clinton impeachment, the issue was not whether a technical crime was required, because he was charged with perjury."

"Therefore, I didn’t research the issue; I relied on the academic consensus that a crime was not required. In [Trump's] impeachment, on the other hand, that is the critical issue, because abuse of power and obstruction of Congress are neither crimes nor criminal-like behavior," Dershowitz continued.

"To the extent therefore that my 1998 off-the-cuff interview statement suggested the opposite, I retract it," he added. "Scholars learn to adapt and even change old views as they do more research."

Dershowitz claimed he was against Clinton's impeachment in 1998 and said he didn't support Trump during his presidential run in 2016. He also said his interest in the current impeachment battle is purely constitutional.

Democratic managers went head-to-head with Trump's defense team on Tuesday, as each side offered the beginning of their opening statements.

The Senate also voted to table an amendment from Sen. Chuck Schumer, D-N.Y., which sought to allow for the subpoena of specific documents from the White House. The amendment was defeated by a partisan 53-47 vote.