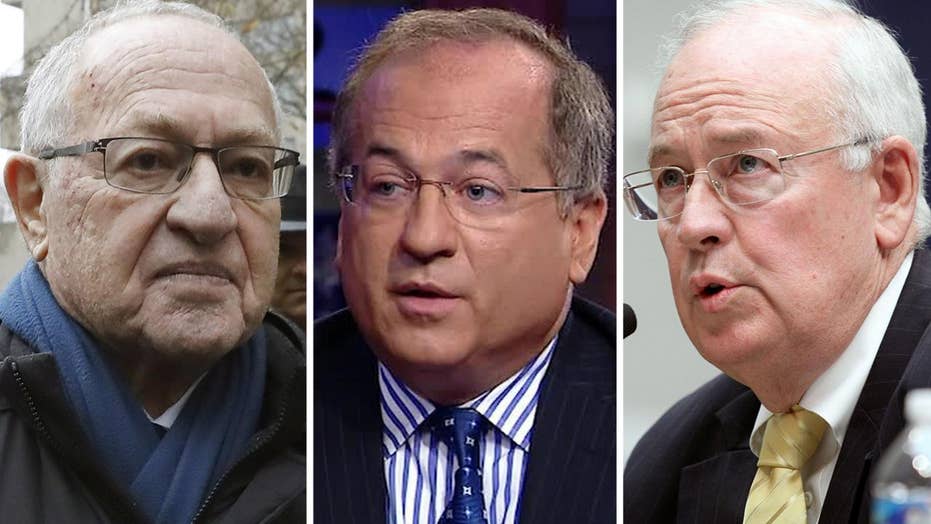 The prominent lawyers are among several attorneys added to the team as the president's impeachment trial gets underway, with proceedings kicking off Thursday and moving into full swing next Tuesday.

The inclusion of Starr drew an immediate reaction from Monica Lewinsky, the former White House intern whose affair with Clinton eventually led to his impeachment before he was acquitted in a Senate trial. "This is definitely an 'are you f----ng kidding me?' kinda day," she tweeted.

Fox News reported earlier this week that White House Counsel Pat Cipollone will take the lead on the president’s defense team in the Senate trial, along with Trump lawyer Jay Sekulow. Cipollone deputies Michael Purpura and Patrick Philbin will also work on the team.

Dershowitz confirmed his role in a series of tweets on Friday, saying he would "present oral arguments at the Senate trial to address the constitutional arguments against impeachment and removal." Dershowitz later told Fox News he is not a “full-fledged” member of the legal team, though he will be contributing to the effort. 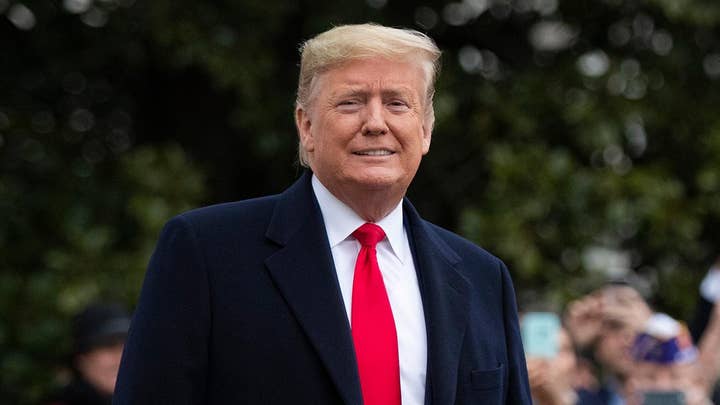 "While Professor Dershowitz is non partisan when it comes to the constitution -- he opposed the impeachment of President Bill Clinton and voted for Hillary Clinton -- he believes the issues at stake go to the heart of our enduring Constitution," he said in another tweet.

TRUMP'S IMPEACHMENT TRIAL TEAM: WHO ARE THEY LAWYER'S DEFENDING THE PRESIDENT?

Trump was impeached by the House last month on articles alleging abuse of power and obstruction of Congress. They relate to Trump's urging Ukraine to launch investigations into the 2016 election and former Vice President Joe Biden's dealings in the country. Trump has denied the allegations, saying the phone call was "perfect."

The White House says that it is looking for a fair process that affords Trump the rights it says were denied to him in the House inquiry.

Despite that apparent expectation, the president in recent days has publicly pushed for the case to be outright dismissed, and for the Senate to bypass a trial completely.