Comedian Adam Carolla explains the differences between the audiences at his comedy shows across the country in the cancel culture era on 'One Nation.'

Comedian Adam Carolla explained the challenges of performing comedy for woke audiences — including brazen hecklers — Saturday on "One Nation."

ADAM CAROLLA: It's kind of regional. You go to the middle of the country and kind of say what you want. Go to West Hollywood, it's a different story. It's also an age thing. You'll have 23-year-olds in the audience talking back, saying you can't say that or, "Oh, no way," or whatever it is… If I'm doing my show and I'm in St. Louis, those'll just be my fans who've come to hear what I have to say.

JOHN CLEESE SAYS WOKENESS HAS A 'DISASTROUS' IMPACT ON COMEDY 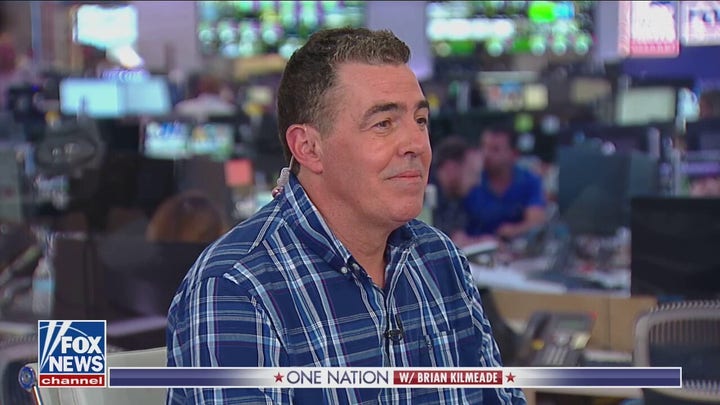