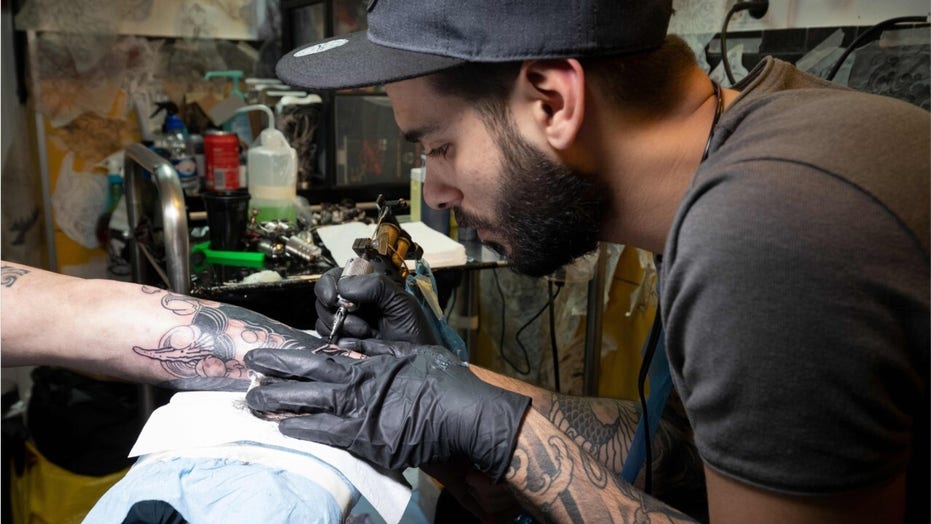 Tattoos. They look super cool … until they don’t. And when that day comes around, you’ve only got a few options: live with your stupid tattoo, cover it up or seek out tattoo removal.

So if you can’t bear the thought of seeing it anymore, and covering it up every day just isn’t feasible (who told you to get a tattoo on your face, anyway?), laser tattoo removal might be the ticket.

Fox News spoke with Dr. Arash Akhavan, the founder and director of the Dermatology & Laser Group in New York City, to learn about the current options for tattoo removal — as well as the risks associated with the procedure.

What options are currently available?

Akhavan, a board-certified dermatologist and a fellow of the American Academy of Dermatology, told Fox News that tattoo removal is primarily done via laser, although surgical excision (cutting out the skin containing the tattoo) is a sometimes an option for smaller tattoos.

Laser removal, on the other hand, utilizes short pulses of light to break up the pigments in the ink into smaller particles, which can then be flushed out of the body by the immune system.

LOOK: WOMAN HONORS DAD BY GETTING 90 PERCENT OF BODY TATTOOED

Akhavan added that the newest generation of tattoo removal lasers — such as those that utilize picosecond (one-trillionth of a second) wavelength technology — can be “more effective” while also being gentler on the skin.

“The risk of tattoo removal is scarring,” Akhavan tells Fox News. “This has been minimized with lasers such as the PicoWay which use picosecond wavelength laser energy to destroy tattoo pigment under the skin with minimal damage to surrounding healthy skin.” 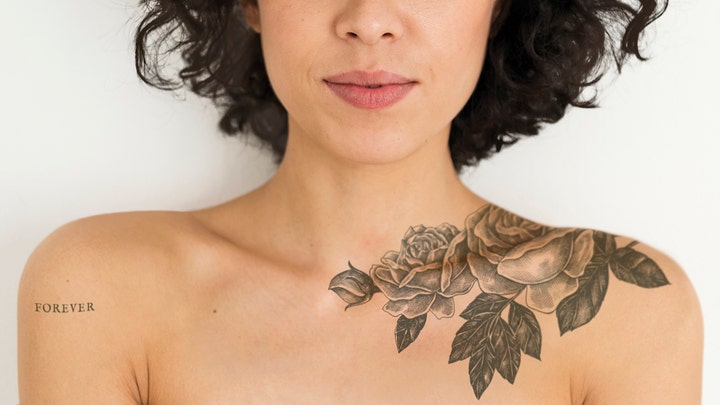 In addition to scarring, Akhavan says burns or infections are included among the risks, though such risks can be reduced by seeking out a board-certified dermatologist.

Can any type of tattoo be removed?

Even though the procedure has come a long way in recent years, not every tattoo is as easy to remove as others. According to Akhavan, smaller tattoos, and those that are “less heavily pigmented” are the best candidates for removal.

“Certain colors such as black ink are also easier to remove,” he adds.

Black ink, as well as those that use less heavy pigmentation, are usually the easiest to remove, Dr. Arash Akhavan tells Fox News. (iStock)

On the other hand, darker, non-black hues, as well as those that incorporate these darker hues in solid designs, are typically the hardest to remove in general. This is in part due to the sizes of the molecules associated with different dyes, which may require treatment from lasers of different wavelengths.

What does it cost?

The last factor — and it’s a significant one — is cost. Of course, different dermatology groups will offer different rates, but patients can expect to spend several hundred dollars — per session — to get tattoos completely removed.

Depending on how big and how many sessions are needed, tattoo removals can easily cost several thousand dollars, Dr. Arash Akhavan tells Fox News. (Carsten Koall/picture alliance via Getty Images)

That said, Akhavan recommends that anyone considering a tattoo think long and hard about getting inked before heading off to the tattoo parlor.

“Tattoos are meant to be permanent and [people] should be 100-percent sure before they get one,” says Akhavan. “Removing them can take years and cost at minimum several thousand  dollars.”