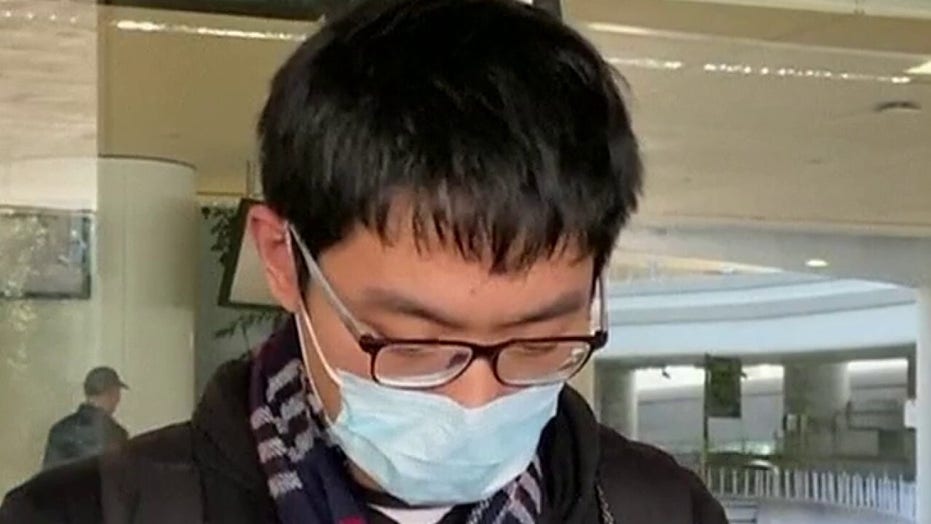 Coronavirus vaccine to be developed from digital DNA sequencing

Dr. David Weiner, of the Wistar Institute, and one of the lead researchers working on the coronavirus vaccine, says his team is the only one using a synthetic DNA approach.

The deadly coronavirus which broke out in China late last month has gripped the international community by fear, as cases continue to mount, and world leaders struggle to contain the epidemic.

As of Thursday, there have 7,736 confirmed cases in China, with 170 deaths, and thousands more suspected of carrying the virus, topping the number of people in China who were sickened during the 2002-2003 SARS outbreak.

Globally, cases have been reported in neighboring eastern nations to as far-flung places as France, Germany, Finland, Canada, and the United States, which on Thursday reported its first case of person-to-person transmission of coronavirus.

But how did the deadly outbreak start?

The World Health Organization's China office says it began receiving reports in late December of a mysterious virus behind a number of pneumonia cases in Wuhan, a city in eastern China with a population of roughly 11 million people.

Researchers suspect the virus originated at a seafood market in Wuhan, where wild animals, including birds, rabbits, bats, and snakes are traded.

Doctors look at a CT scan of a patient at a hospital in Wuhan in central China's Hubei Province, Thursday, Jan. 30, 2020. (Chinatopix via AP)

It was initially believed the virus came from snakes. But a research paper by a team of virologists at the Wuhan Institute for Virology suggests that the coronavirus more likely came from bats, which was also the source of the SARS outbreak.

Bats are known to carry multiple viruses without getting sick, according to the New York Times, which said they have caused human diseases in Africa, Malaysia, Bangladesh and Australia, and are thought to be the reservoir for Ebola.

Authorities shut down the market on January 1. But by then, the virus had spread beyond the market and was being transmitted between people.

On January 12, Chinese health officials shared a genetic sequence of the virus with other countries to better diagnose the strain in patients.

A committee of the WHO on Thursday declared the outbreak a global emergency. The U.N. health agency defines an international emergency as an “extraordinary event” that constitutes a risk to other countries and requires a coordinated international response.

Such a declaration usually brings greater money and resources but also compels governments to restrict travel and trade to affected countries. The announcement also imposes stricter requirements for disease reporting on countries.