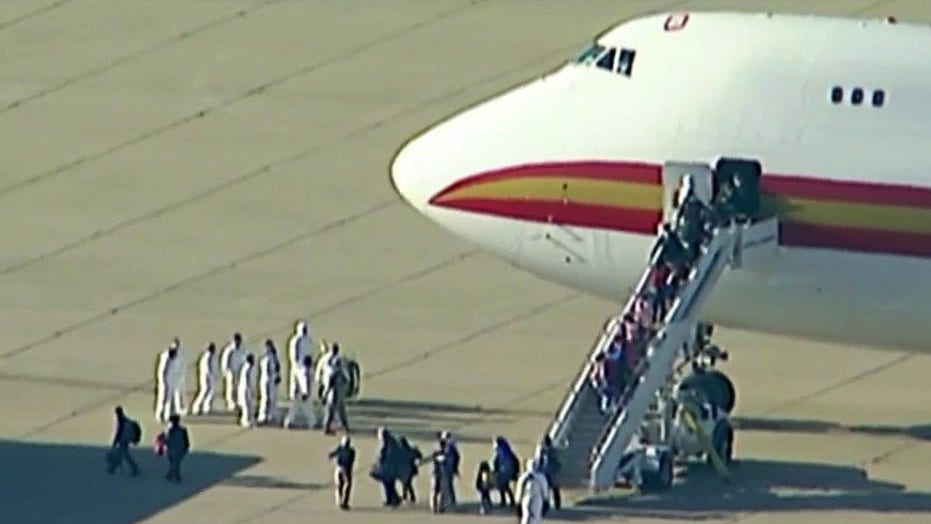 The World Health Organization (WHO) announced on Tuesday that it hopes to have a vaccine for the novel coronavirus within 18 months, but until then, countries will have to make do with what they already have.

"The development of vaccines and therapeutics is one important part of the research agenda. But it's not only one part. They will take time to develop -- but in the meantime, we are not defenseless," WHO chief Tedros Adhanom Ghebreyesus said during a Tuesday press conference. "The first vaccine could be ready in 18 months, so we have to do everything today using the available weapons to fight this virus,"

He labeled the disease a global threat, despite most of it being relegated to mainland China.

“With 99 percent of cases in China, this remains very much an emergency for that country, but one that holds a very grave threat for the rest of the world,” Tedros explained.

He also said the virus has been named Covid-19 but claimed there are still many unknown factors that are preventing scientists from reaching a breakthrough. 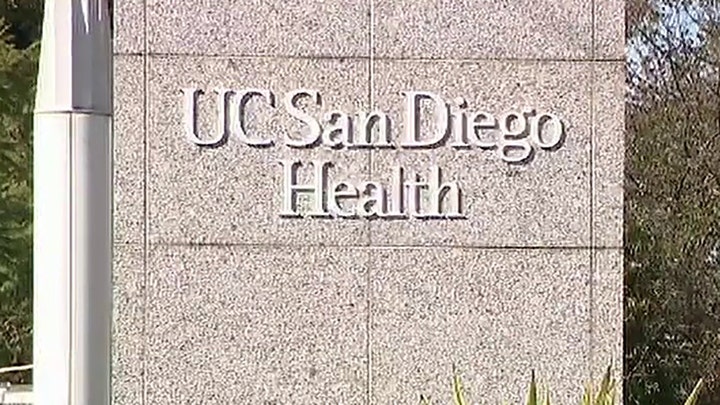 “It’s hard to believe that just two months ago, this virus – which has come to captivate the attention of media, financial markets and political leaders – was completely unknown to us,” Tedros said. “To defeat this outbreak, we need answers to all those questions and more."

Kathy Stover, the branch chief for the National Institute of Allergy and Infectious Diseases (NIAID), also confirmed the vaccine's development in an email to Fox News, last month.

The death toll from the virus topped 1,000 on Monday, according to the WHO. There are at least 40,235 confirmed cases of the virus in mainland China. There are also 393 cases in 24 other countries outside of China, including 13 in the U.S.

The epidemic has killed more people than the Severe Acute Respiratory Syndrome (SARS) outbreak in China in 2003, when  774 people died and 8,000 were infected.

When news of the virus first broke, the CDC suggested people wash their hands regularly and avoid contact with other sick people, who are recovering from an illness. It also warned against touching your eyes and face and recommended keeping objects and surfaces in your home or workspace clean and disinfected.