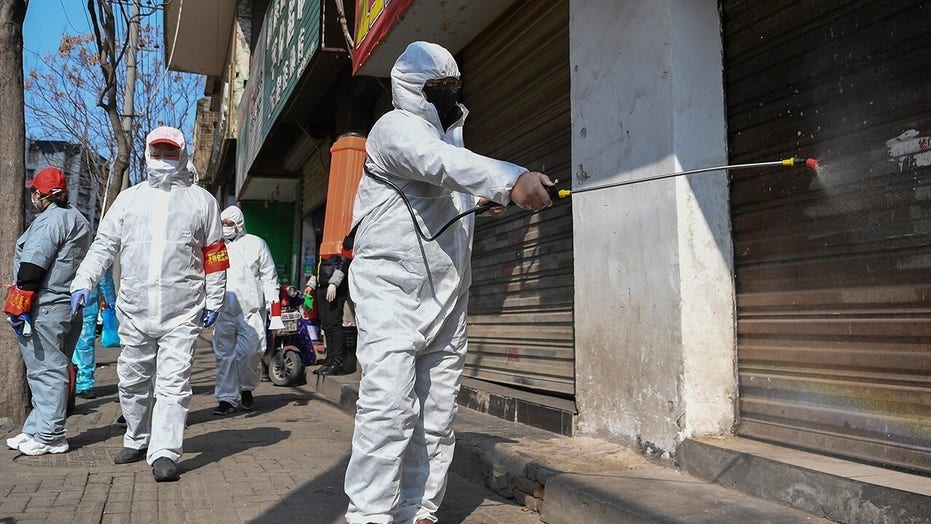 The World Health Organization says it is sending a team to China to investigate the coronavirus outbreak as the case numbers continue to rise; Jonathan Serrie reports from Atlanta.

A day after a team of World Health Organization (WHO) medical experts arrived in China to help investigate the deadly coronavirus outbreak, the health agency’s director said the virus poses “a very grave threat for the rest of the world.”

Over 1,000 people in China have died after contracting the virus, which has sickened over 43,000 others globally. Just under 400 of those cases have been confirmed in countries outside of China.

EVACUEE CONFIRMED TO HAVE CORONAVIRUS IN CALIFORNIA

“With 99 percent of cases in China, this remains very much an emergency for that country, but one that holds a very grave threat for the rest of the world,” WHO director-general Tedros Adhanom Ghebreyesus said during a video conference with hundreds of researchers on Tuesday.

In an appeal to researchers who had dialed in to the conference from all over the world, Tedros called for more collaboration in order to fast-track rapid diagnostic testing and vaccines.

“It’s hard to believe that just two months ago, this virus – which has come to captivate the attention of media, financial markets and political leaders – was completely unknown to us,” Tedros said, adding that there are still many unknowns about the virus including paths of transmission and exactly how it originated.

“To defeat this outbreak, we need answers to all those questions and more,” he said.

Tedros met with Chinese President Xi Jinping in Beijing last month and said it took about two weeks for the country to agree to allow an international team of experts to come to investigate the outbreak. The WHO team is being led by Canadian emergency expert Dr. Bruce Aylward, who arrived in the country on Monday.

“Bruce and his colleagues will be working with their Chinese counterparts to make sure we have the right expertise on the team to answer the right questions,” Tedros said. “We hope the rest of the team will join them as soon as possible. The team could range between 10 and 15.”