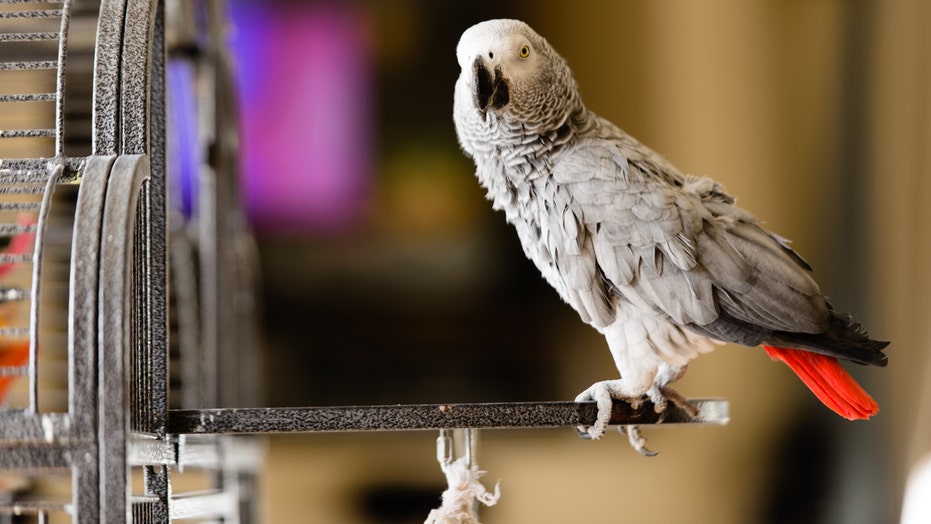 Polly’s got a potty mouth.

A group of parrots at a UK zoo have been removed after repeating obscene language at visitors.

Lincolnshire Wildlife Park received the five African grey parrots back in August and quarantined them together in the same room, Lincolnshire Live reported. However, the close proximity seemed to have brought out the worst in the birds.

“But, just by coincidence, we took in five in the same week and because they were all quarantined together it meant that one room was just full of swearing birds,” chief executive officer Steve Nichols told the outlet, noting the park employees “always find it very comical when they do swear at you.”

“The more they swear the more you usually laugh which then triggers them to swear again,” he added.

"Literally within 20 minutes of being in the introductory, we were told that they had sworn at a customer, and for the next group of people, all sorts of obscenities came out."

After the brief quarantine, the birds were put out for view of guests, assuming the cussing would subside. Though “within 20 minutes” the birds were up to their old tricks.

“Literally within 20 minutes of being in the introductory, we were told that they had sworn at a customer, and for the next group of people, all sorts of obscenities came out,” Nichols told Lincolnshire Live.

A group of African grey parrots were taken from the view of guests after they kept squawking obscenities.  (iStock)

Customers found the bird’s dirty language amusing, but park workers were concerned about children visitors and decided to move the birds out of view.

“We put them in an off-shore enclosure with the intention that hopefully they will start learning the other parrot’s noise that are around,” he said.

“What we will do now is release them out but in separate areas so at least if they do swear it is not as bad as three or four of them all blasting it out at once,” he added.

The profane parrots are not the first birds to drop the Internet’s collective jaw.

Earlier this month, a 9-year-old yellow-crowned Amazon parrot named Chico went viral for belting out Beyoncé’s “If I Were a Boy,” as well as other pop hits like Lady Gaga’s “Poker Face” and “Firework” by Katy Perry.