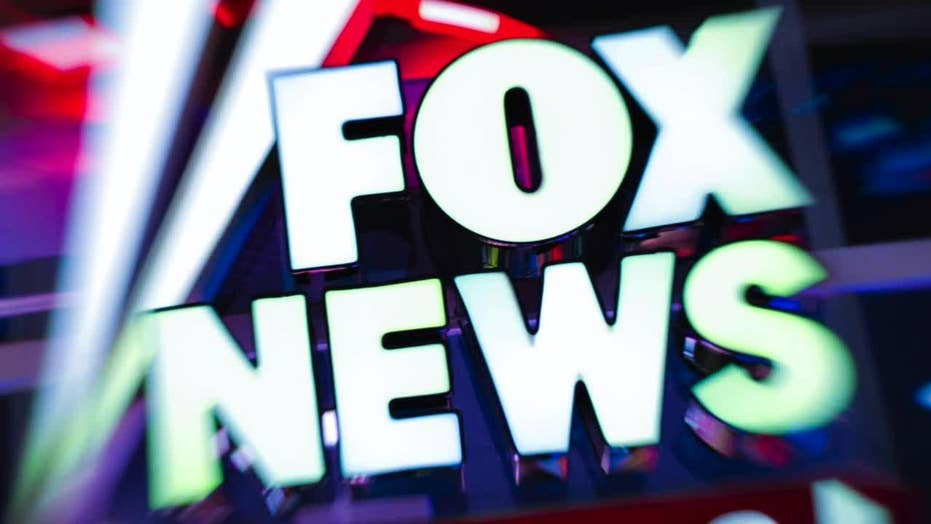 One Jersey Shore town is flipping the birds -- yes, plural -- to its pesky, food-snatching seagull population, and it's paying $65,000 to get the job done.

Ocean City recently approved bird abatement at the cost of $2,100 per day for a team of bird trainers from East Coast Falcons to come in with falcons, owls and hawks to scare away seagulls that have been increasingly bothering beachgoers for scraps of food, according to the New York Post.

In an Aug. 2 statement on the city's website, Ocean City Mayor Jay A. Gillian said the program began Saturday and will run through Labor Day, with the birds of prey flying high in the skies every day to shoo off seagulls from 10 a.m. until 10 p.m.

The city has noted the growing problem with the seagulls' assertive food-scavenging behavior.

"Over time, the gulls in Ocean City have become increasingly aggressive in their quest for boardwalk food and beach picnics," the mayor noted. "For the health and safety of both these birds and humans, the city must take action to return them to their natural diet and habitat."

"It’s reached the point where we can’t eat on the boardwalk or beach without birds flying at your hands or your face. It truly has become a safety hazard," Gillian also told NJ.com.

According to East Coast Falcons, the trained birds of prey fly between 2,000 and 3,000 feet in the sky in order to scare away the seagulls. This works because the birds' presence itself is a deterrent that makes the seagulls leave the area.

"Much the way police park on a highway median to condition drivers to slow down, the mere appearance of our birds of prey, high in the air, spurs flocks of nuisance birds to leave an area," the company says on its website.

"Sparrows, starlings, pigeons, seagulls, crows, Canada geese and other species are quick to relocate when they see the telltale shape of a raptor looming overhead," the company added. "They know instinctively that any bird that doesn't flee from a falcon becomes prey."

Residents have so far responded positively to the program.

"I think it is great," Pep Bassett told NJ.com. "We ride our bike on the boardwalk every morning. I had a doughnut taken out of my hand while I was riding my bike. It slapped me on the side of my face, took the doughnut, and took off. We’ve seen them on the beach too, especially with people playing."

Gillian noted in his statement that this program is "believed to be the first of its kind for any shore town on the East Coast."

Ocean City, located in south Jersey about 30 miles north of Cape May and Wildwood, said it would assess the program at the end of the season to determine if it was effective