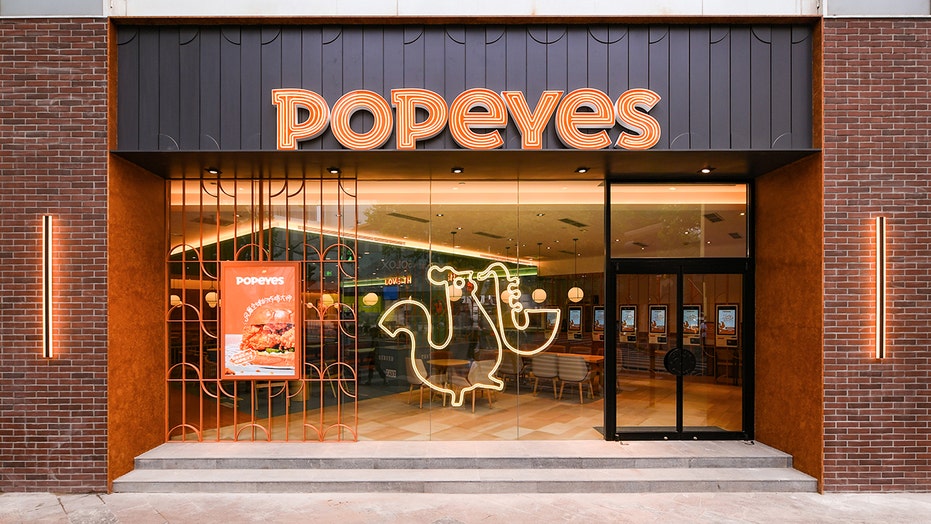 McDonald’s has Ronald McDonald. Burger King has "The King." And Popeyes has... a fictional police detective trying to take down an international heroin-smuggling operation.

Popeyes, or Popeyes Louisiana Kitchen, has become so synonymous with fried chicken and fried chicken sandwiches that it’s easy to forget about every other famous “Popeye” that came before it. But seeing as “Popeye the Sailor” has no real connection to chicken (he preferred spinach), there must be some explanation as to the chain’s name.

Indeed, there is. And it has almost nothing to do with anything.

HOW DID ARBY’S GET ITS NAME? (AND NO, IT DOESN’T STAND FOR ‘ROAST BEEF’)

Al Copeland, the founder of Popeyes, had originally opened a restaurant called Chicken on the Run to very little success in 1972, the L.A. Times reported. He closed down to rework his recipes and reopened only three days later as Popeyes Mighty Good Fried Chicken, taking the name of Gene Hackman’s character in the film “The French Connection,” which was released only the year before.

In the movie, Hackman played Jimmy “Popeye” Doyle, a New York City cop obsessed with taking down a drug operation. It won five Oscars at the 44th Academy Awards. And it had nothing to do with fried chicken.

Nevertheless, this is, indeed, where Copeland got the name for his soon-to-be chicken chain, a representative for Popeyes confirmed to Fox News. It’s also part of the brand’s official “story.”

Over the years, however, Popeyes (the chicken chain) had licensed the characters from Popeye the Sailor comics for the use of marketing its chicken, at a cost of about $1.1 million per year in the 2000s, the Atlanta Journal-Constitution reported. But in 2012, the licensing agreement was officially terminated.

That said, there’s still one question surrounding the chain’s name: Why isn’t there an apostrophe? If it was named after a character simply nicknamed “Popeye,” wouldn’t it make more sense for Copeland to name it “Popeye’s”?

Appropriately enough, this question also has no good answer. According to a spokesman for the brand itself, Copeland simply joked that he “couldn’t afford” the apostrophe.