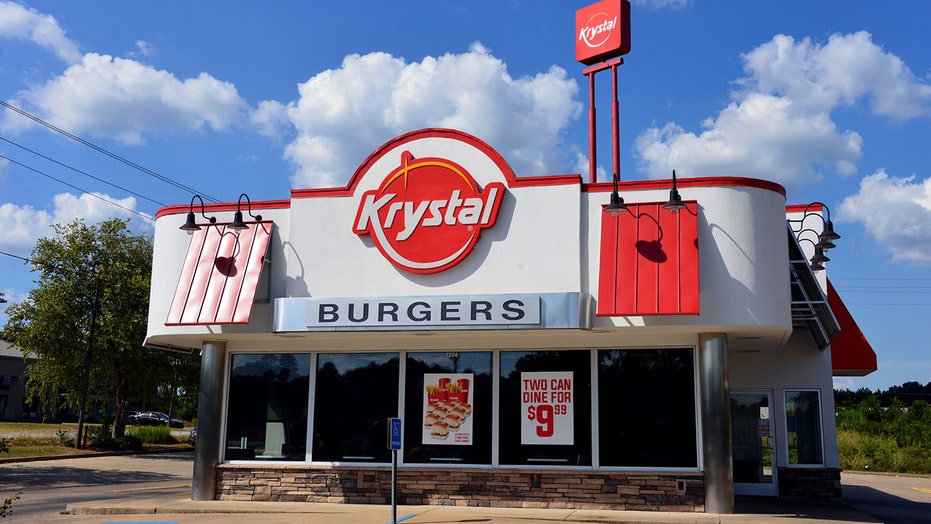 Krystal Co., the Georgia-based restaurant chain known for tiny hamburgers and late-night service across the Southeast, has filed for bankruptcy.

Federal court documents showed Krystal sought Chapter 11 bankruptcy protection in Atlanta on Sunday. The company said it owed between $50 million and $100 million to food suppliers, equipment companies and others.

With nearly 350 restaurants in 10 states, the company didn't announce plans to close any locations, but it previously closed dozens of restaurants. The company operates 182 of its current locations with 4,890 employees, and franchisees run another 166 locations, restructuring officer Jonathan M. Tibus said in a court filing.

In November, it announced the hiring of two new senior executives, chief operating officer Tim Ward and chief financial officer Bruce Vermilyea, during what it called a revitalization plan. The company closed more than 40 restaurants, including 13 that shut down in December, over the past year, according to court documents.

Founded in Chattanooga, Tenn., in 1932 during the depths of the Great Depression, Krystal is best known for little, square hamburgers served with steamed buns and chopped onions. The company, which calls itself the South’s oldest fast-food chain, moved its headquarters to metro Atlanta in 2013.

Many of its restaurants are open 24 hours a day or until the early-morning hours, making Krystal a favorite stop for many after a night of partying. A huge Krystal located on Bourbon Street in New Orleans often has long lines after midnight.

Krystal was founded by Rody Davenport Jr. and Glenn Sherrill about 11 years after White Castle opened in the Midwest selling a nearly identical type of small hamburger.