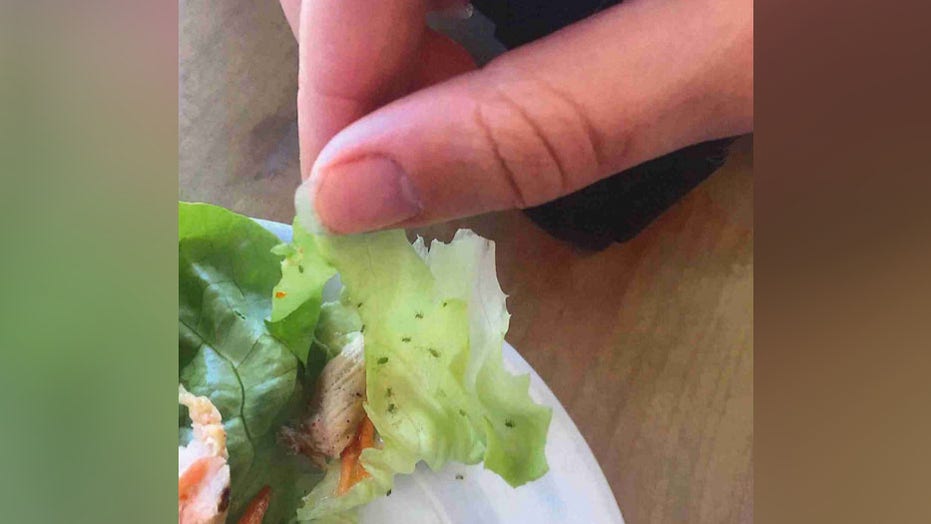 Justice might soon be served in the case of the bug-covered food.

Disney World is reportedly looking to settle a lawsuit that a family filed after they claim they were served food covered with bugs while staying at Disney World. Oddly, this news comes right on the heels of a recent court victory in the case for Disney.

Justice might soon be served in the case of the bug-covered food. (Orange County Clerk)

Earlier this week, a judge granted Disney’s motion to dismiss the lawsuit, WFLA reported. While the lawsuit had included multiple photos of the food items covered in small bugs, the company’s legal team had argued that there was no clear proof that the family had actually eaten the food.

The outlet reported that the family had 20 days to amend their complaint.

Now, Disney’s lawyers filed proposals to settle with the family, the New York Post reports. Terms of the deal, however, have not been revealed.

Cynthia Walker, Jeoffrey Walker, Brittany Walker Figueroa and her daughter, Bella, were visiting Disney World in Florida last December when the incident occurred, the New York Post previously reported. The family was eating at the Club Level Lounge buffet at Disney's Polynesian Village Resort and reportedly found the bugs on lettuce wraps. They said that after consuming the food, they became ill and made multiple trips to the emergency room.

The lawsuit included photos of the food, which appear to show various pieces of lettuce with a significant number of small bugs on them.

Fox News reached out to Disney World for comment, but they did not immediately respond.