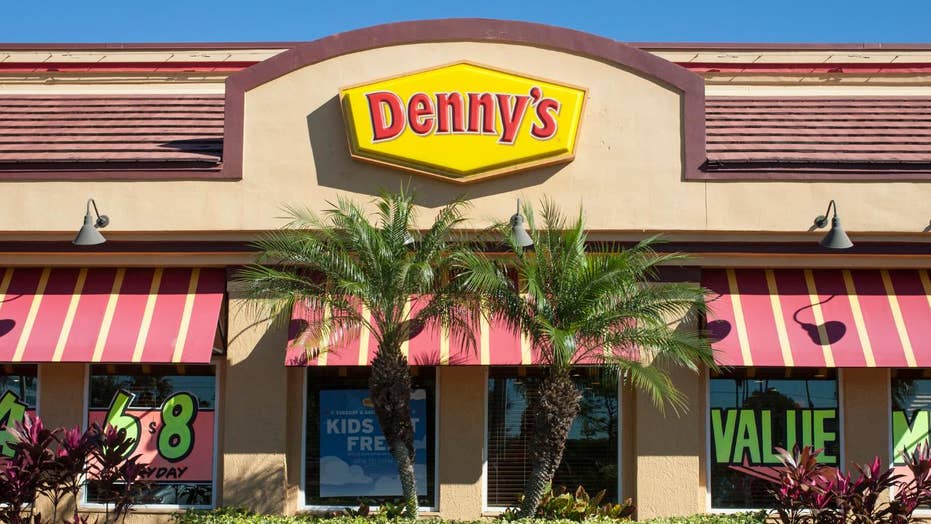 Denny’s might want to refrain from posting any more of its musings to Twitter, if the latest backlash on social media is any indication.

The restaurant chain landed itself in hot water over a tweet it posted on Thursday, which suggested that patrons who don’t tip are heartless.

As Eater has pointed out, Denny’s reportedly pays its servers an average of $5.43 per hour before tips (line cooks make $11.16), and commenters were quick to attack the eatery for shaming its patrons into supplementing servers’ incomes. Others simply blasted Denny’s, suggesting that the restaurant had very little heart itself.

SEE A DEER CRASH THROUGH A DENNY'S WINDOW, SCARE DINERS

According to Salary.com, Denny’s CEO John Miller reportedly made over $5 million dollars during the 2016 fiscal year, a fact which was not lost on Twitter user Sean Patrick Little.

As per the United States Department of Labor, the federal minimum wage for tipped employees is actually only $2.13 an hour, or less than half of what Denny’s pays employees. But, as Mashable notes, a March study from FiveThirtyEight found that a Denny’s server would be required to serve many more customers per hour than servers at establishments where food prices are higher. In other words, customers at a fancy restaurant, or even a casual dining chain such as Olive Garden or Joe’s Crab Shack, are generally going to tip more than they would at a Denny’s, because the food is more expensive.

As of Friday, the tweet was still active on Denny’s Twitter page. The company originally posted it to the platform at 3:00 p.m. on Thursday afternoon.

A representative for the restaurant chain was not available to comment.