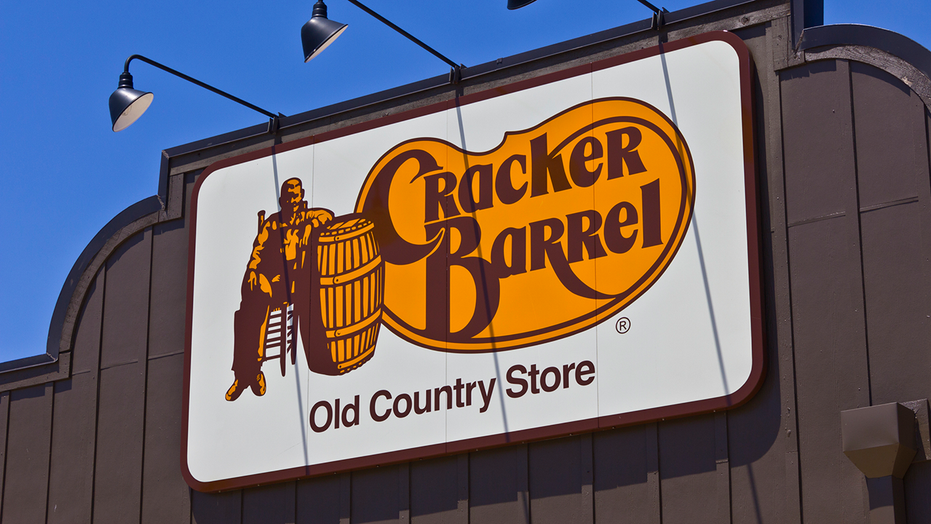 Just think of all the old-timey rocking chairs she can buy with that money!

A server at a Cracker Barrel location in Dublin, Ga., is $1,100 richer after a generous group of patrons stopped into her restaurant for a meal earlier this week.

The restaurant’s general manager, who greeted the group, says the large party came to the eatery on Wednesday morning, asking for the eatery’s “best” server, according to WMAZ.

The manager seated the 11-person group in Janet Ballard’s section, as Ballard has been a longtime worker at the Dublin location.

The group was apparently very appreciative of Ballard’s service, too, as each diner pulled out $100 to leave for Ballard as a gratuity — $1,100 in total.

Ballard appeared to break down in tears after she was given the tip, as seen in photos from Wednesday morning.

She added that it was the largest tip she’s ever received throughout her time as a server, WMAZ reported.

Janet Ballard said she'd never received a tip as large as the one this 11-person group left on Wednesday. (Cracker Barrel)

A representative for Cracker Barrel was not immediately available to comment on the group’s generous gesture.

Ballard, however, isn’t the only server to be surprised with a massive tip. A waitress in California was recently gifted $1,000 by a patron who learned she couldn’t work for a week when the restaurant abruptly shut down. And in late November, a Denny’s waitress who walked 14 miles to work every day was given a car by some of her regular customers.